At the Congress Legislature Party on Sunday, sources said state Congress in-charge Avinash Pandey has said that he will not advocate for rebels in front of party high command as the MLAs demanded action.

In what could signal a thaw in the strained ties between the Congress high command and the now-sacked Rajasthan deputy chief minister Sachin Pilot, the rebel leader reportedly met former party chief Rahul Gandhi and Priyanka Gandhi Vadra on Monday ahead of the crucial assembly session on August 14.

Top Congress sources said the meeting took place a little after noon at Rahul Gandhi's residence and a "positive outcome" was expected. Sources also confirmed that Pilot has been in touch with the top Congress leadership and a formula for his return was being worked out.

Sources in Gandhi’s office had earlier said Pilot, who last month engineered a rebellion with 18 Congress MLAs and ditched the Ashok Gehlot government, was in touch with senior leader KC Venugopal.

The Pilot camp’s rebellion seems to have divided the Congress after party MLAs in Rajasthan demanded action against the rebels led by him even though the Grand Old Party is making last-ditch efforts to placate Pilot and bring him back into the fold. 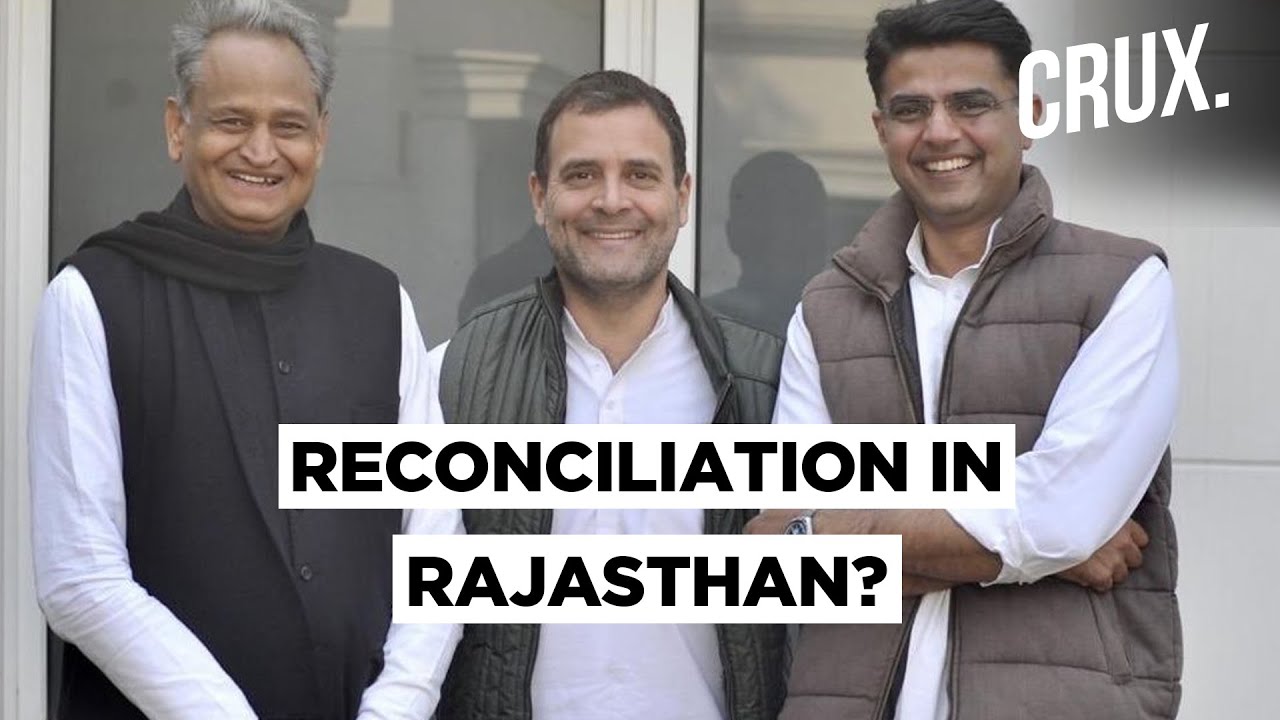 At the Congress Legislature Party on Sunday, sources said state Congress in-charge Avinash Pandey has said that he will not advocate for rebels in front of party high command as the MLAs demanded action.

The developments came even as sources within the party said efforts are still on to reach out to Pilot, who was reportedly miffed after the SOG sent him a notice to record his statement in a case of alleged poaching of Congress MLAs in the state.

Sources said Congress Working Committee member Raghuvir Meena said the rebels would be forgiven if they voted for the party in the floor test. The Congress said it was in touch with some rebel MLAs and hoped for clarity by Monday night on Pilot's plans. A similar softening of stand was seen when Chief Minister Ashok Gehlot, after publicly rebuking Pilot, said he would accept the rebels if they apologised to the “high command”.

Nineteen Congress rebels, including Pilot, revolted against Gehlot, posing a threat to the Congress government in Rajasthan. Congress removed Pilot as the Deputy Chief Minister and as the state chief of the party on July 14 but also sent many feelers to Pilot, though the rebel leader has not opened his cards yet even though he has said he would not join the BJP.

Gehlot has convened a session of the state assembly on August 14 where he will prove his majority.
Tags: