The party has already started to prepare an action plan for the upcoming polls and has activated its cadre in rural and urban areas of the state.

In the wake of the rising number of Covid-19 cases and partial lockdown, Samajwadi Party chief Akhilesh Yadav is reaching out to party workers via video conferencing to gear up for the upcoming 2022 state assembly polls.

The party has already started to prepare an action plan and has activated its cadre in rural and urban areas of the state. With recent appointments of nine district chiefs of SP, the members are also working on restructuring the party set up.

Following the 2019 Lok Sabha Polls, the party had dissolved its panel of speakers due to unfavourable results. But, they recently announced a new panel of spokespersons for television debates.

“The party was active ever since the lockdown 1 was announced, however, now the party has resumed political activities as well. The National President of Samajwadi Party is now contacting party workers and post holders directly through video-calling. During the lockdown our workers were busy helping people and migrants who were affected due to lockdown,” said, Rajendra Chaudhary, SP spokesperson. 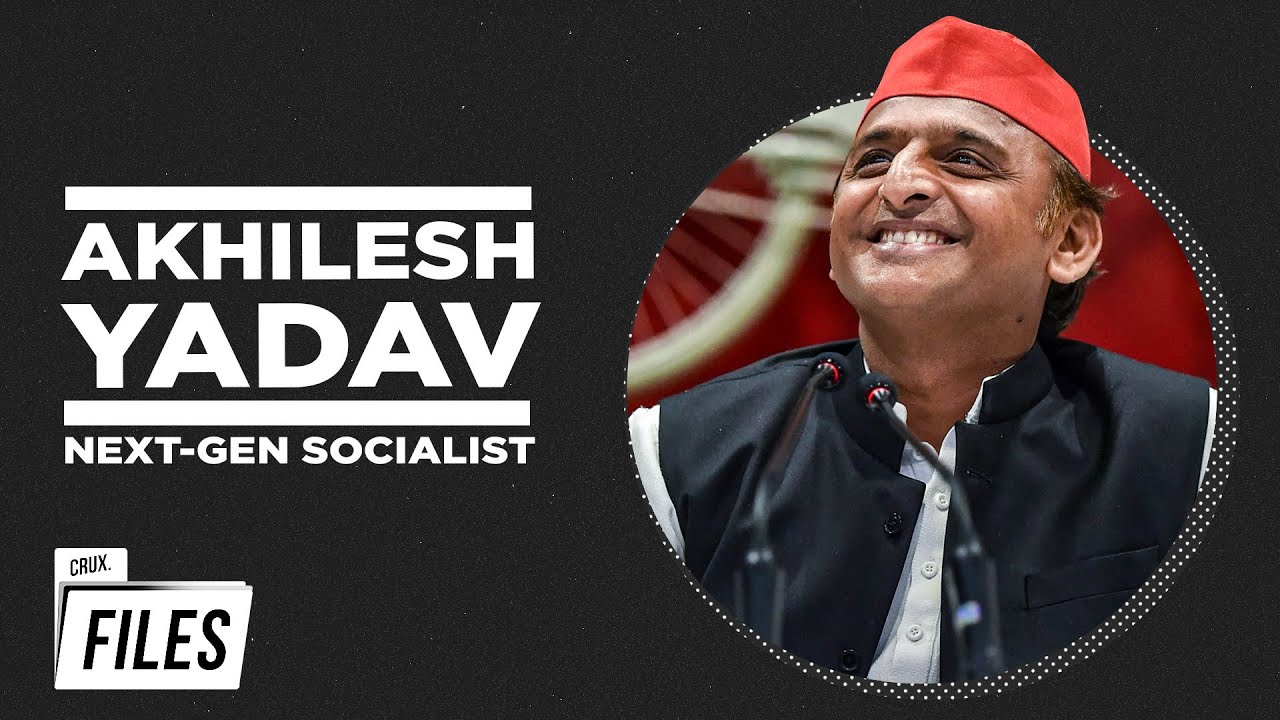 A highly placed source in Samajwadi Party told News18 that the party Chief Akhilesh Yadav wanted to collect feedback from ground-level workers and has been holding discussions with them on various topics.

Chief is asking workers to expose the ‘lies of BJP’ in front of the people including the ill effects of demonetization, GST and Covid-19 lockdown on our economy, a senior party leader said.

Meanwhile, the party has also started protests on various issues across the state. In Ghaziabad, the district chief of SP along staged a protest at the gates of a prominent cycle factory which had closed down. Similarly, in Kanpur district, SP MLA along with party workers has been staging a protest on the issue of drinking water.