Reacting to the letter, Venugopal told News18 that he and his party would continue raising the issue despite reassurances from the government as they want to "know whether there was any lacunae".

The government has constituted a committee to look into reports of China snooping on Indian citizens, External Affairs Minister S Jaishankar has told Congress leader KC Venugopal in a letter as the Grand Old Party plans to corner the government on the issue.

In the letter accessed by News18, Jaishankar reassured the MP, who had given a notice on China snooping on Indian VIPs, that the matter was taken up by the Ministry of External Affairs with the Chinese ambassador. “Our embassy in Beijing also raised it with the Foreign Ministry of China. The Chinese side conveyed that Shenzen Zhenhua is a private company and had stated its position publicly. On their part, the Chinese Foreign Ministry maintained that there was no connection between the company concerned and the Chinese government,” the letter said.

It added, “The government of India takes very seriously the protection of the privacy and personal data of Indian citizens. It is deeply concerned at any report that suggests that foreign sources are accessing or seeking to access the personal data of our citizens without their consent. The Government has constituted an Expert Committee under the National Cyber Security Coordinator to study these reports, evaluate their implications, assess any violations of law and submit its recommendations within thirty days.” 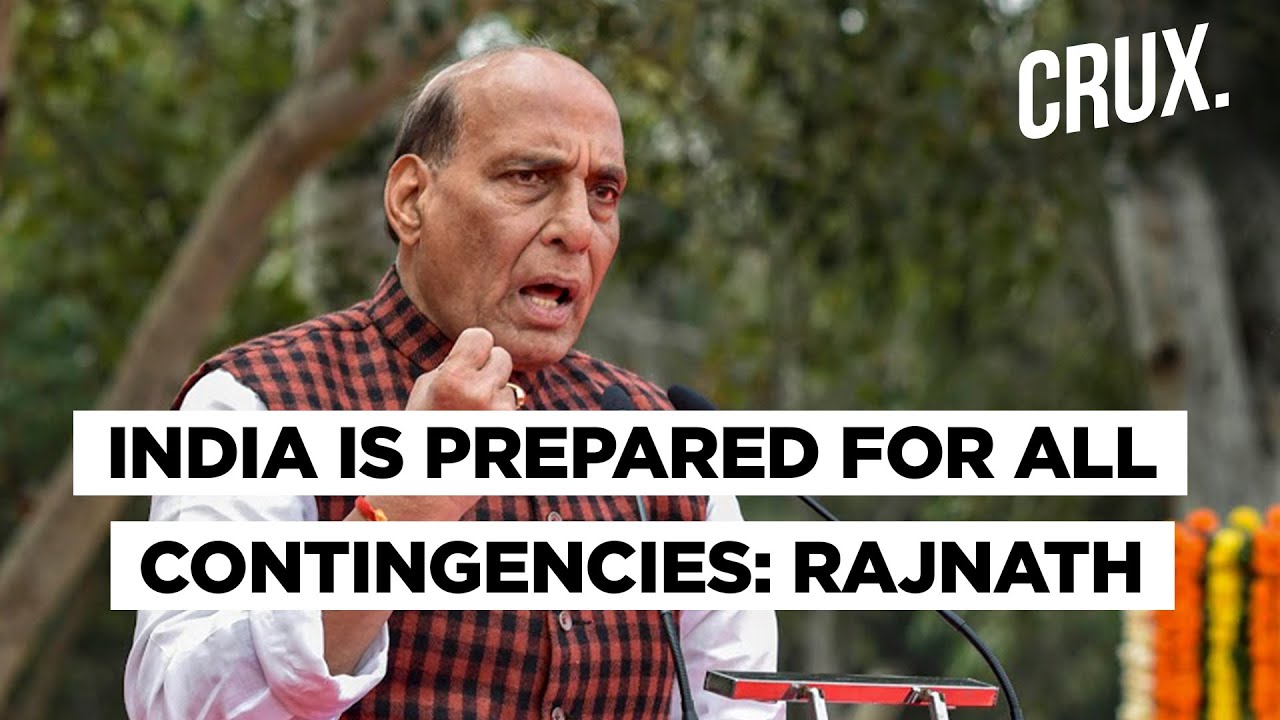 Reacting to the letter, Venugopal told News18 that he and his party would continue raising the issue despite reassurances from the government. “We want to know whether there was any lacunae. Asking questions doesn’t mean we are against the government,” he said.

The Congress had walked out of Lok Sabha because they were not allowed to respond to Defence Minister Rajnath Singh’s statement on Chinese transgression in Eastern Ladakh. “We too wanted to speak out against China and send a strong message to them that all India stands as one. We wanted to support our armed forces but were not allowed,” said Adhir Ranjan Chowdhury, the leader of Congress in Lok Sabha.

With the Rajya Sabha having limited discussion, Congress leader Manish Tewari and his party have appealed to Singh for a similar interaction in Lok Sabha. The government, however, says while clarifications can be sought, to have a full-fledged discussion would mean a threat to security and China getting to know the trade secrets.

The latest political slugfest has been triggered by a report by the Indian Express which details how a Shenzen-based technology company with links to the Chinese government and the Chinese Communist Party is keeping tabs on over 10,000 Indian individuals and organisations in its global database of “foreign targets”. Some of the names under the scanner include Prime Minister Narendra Modi, Congress president Sonia Gandhi, Cabinet ministers like Rajnath Singh and Nirmala Sitharaman and at least 15 former Chiefs of the Army, Navy and Air Force among others.