Bengal Has Decided to Stand With Its Trusted, Beloved Daughter: Prashant Kishor on Mamata Banerjee

Elections are being held across five districts, most of which are in Jangalmahal region where BJP performed well in the 2019 Lok Sabha polls.

As first phase of polling is underway in 30 Assembly seats in West Bengal, political strategist Prashant Kishor reiterated once again that Bengal have decided to stand with its beloved daughter (Mamata Banerjee)’.

Elections are being held across five districts, most of which are in Jangalmahal region where BJP performed well in the 2019 Lok Sabha polls.

Speaking exclusively to the News18.com, Prashant Kishor, said, “For all, what I see people of Bengal have decided to stand with their most trusted and beloved leader which happens to be the daughter of West Bengal and she needs no introduction…her name is Mamata Banerjee.”

When asked, whether he is still maintaining his stand that BJP will struggle to cross the double digits in West Bengal polls, he said, “As I have been on record, Trinamool Congress is heading for a decisive victory as Bangla Nijer Meyekei Chaye (Bengal wants its daughter)”. 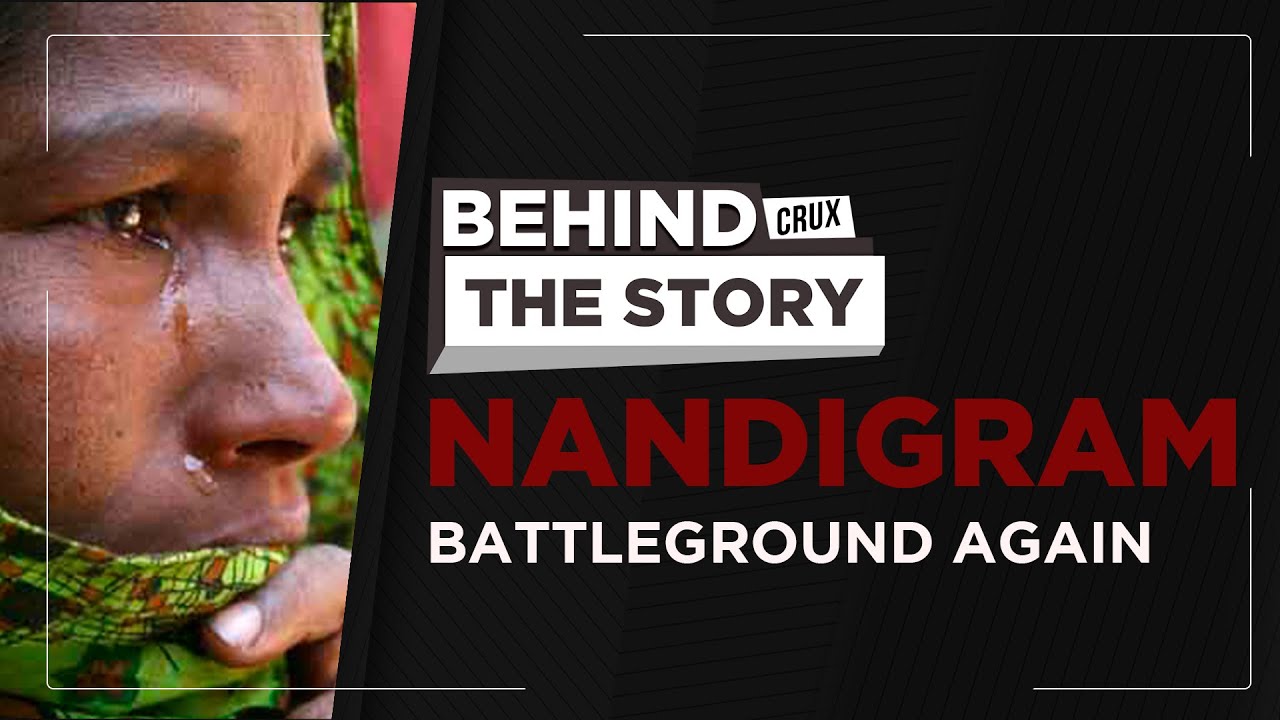 Kishor – who is very selective about his media statements and interviews – last year in December said in a tweed, “For all the hype AMPLIFIED by a section of supportive media, in reality BJP will struggle to CROSS DOUBLE DIGITS in #WestBengal. PS: Please save this tweet and if BJP does any better I must quit this space!”

In little less than two year, ever since Mamata Banerjee roped in Prashant Kishor on June 6, 2019, his touch has been visible in the TMC strategy considering the crucial assembly Polls in the state.

Once a Maoist stronghold, Jangalmahal’s substantial vote bank of the Left Front has pushed the saffron brigade ahead of the ruling Trinamool Congress in recent years. This helped the BJP to create history by securing 18 Lok Sabha seats (out of 42) in 2019 in the state.

With BJP’s significant rise of BP in Jangalmahal – Kishor focussed on tribal, SC and OBC dominated areas to regain TMC’s lost ground and had launched various schemes including ‘Didi Ke Bolo’ (speak to Mamata) exclusively for the welfare of backward people in Jangalmahal.

Presently, as per the ground situation, TMC managed to regain some of the assembly seats in Jangalmahal which voted for BJP in 2019 Lok Sabha. However, Kurmi vote share could be a decisive factor in Jangalmahal. One faction has decided to boycott the election and the other is backing the ruling TMC.

While working for BJP, Congress, YSR Congress Party – Kishor has multiple electoral victories to his credit. His first major campaign was in 2011 when he secured the victory of Narendra Modi in Gujarat for a third term.

He came in limelight when he helped Modi and the BJP to victory in the 2014 general elections. Since 2014, Kishor has helped elect Nitish Kumar in Bihar, Amarinder Singh in Punjab and YS Jagan Mohan Reddy in Andhra Pradesh.