The young LJP leader not just preserved his captive five per cent Dusadh vote bank but also established his credentials to hurt if wounded.

Chirag Paswan’s rebel act has hit Nitish Kumar-led Janata Dal (United) where it hurts the most. The Lok Janshakti Party (LJP) damaged the prospects of the National Democratic Alliance (NDA) candidates on at least 35 seats, a close look at final poll data shows. It also reveals that the JD(U) lost a minimum of 31 seats due to the division of NDA votes.

Mukesh Sahni’s Vikassheel Insaan Party (VIP), which could not strike an alliance with the RJD and had joined the NDA, was not spared either. Of the seven seats the party lost, three were due to LJP candidates cutting into the NDA votes. The Nishad leader himself lost by 1,759 votes to RJD’s Yusuf Salahuddin from Simri Bakhtiarpur constituency in Saharsa district. The party also lost the Madhubani and Baniapur constituencies due to the LJP’s “vote katwa” act. 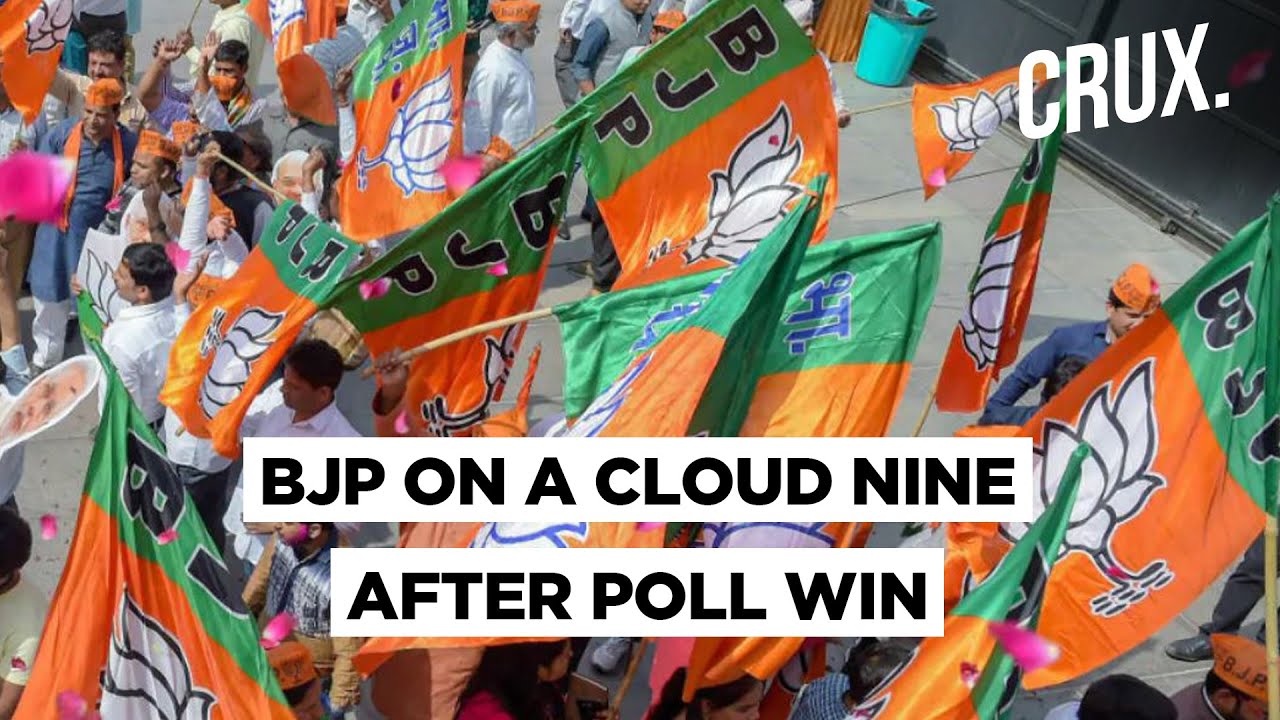 Dinara constituency in Rohtas district is a good case study in understanding Chirag’s poll design to hurt Nitish. The JD(U) had fielded its two-term sitting MLA and cabinet minister Jai Kumar Singh from the seat. LJP’s candidate Rajendra Singh was the runner-up from here as a BJP candidate in 2015 and had rebelled after the seat went to the JD(U) in the NDA seat arrangement. Nitish himself had sought votes for his colleague by praising his hard work. However, in the end with just 27,252 votes, Jai Kumar Singh finished third. RJD won the seat while LJP’s Rajendra Singh became the runner-up.

In Munger’s Jamalpur seat, rural works department minister Shailesh Kumar of the JD(U) lost to the Congress’ Ajay Kumar Singh as the LJP’s Durgesh Kumar Singh divided the anti-Mahagathbandhan votes. The combined votes of JD(U) and LJP was 67,407 on the seat while Congress got 57,196.

Likewise, on the Darbhanga Rural seat, old-BJP-hand-turned-rebel Pradeep Kumar Thakur of the LJP spoilt the game for JD(U)’s Faraz Fatmi. Helped by a division in the anti-RJD votes Lalit Kumar Yadav of the RJD won the seat by just 2,141 votes.

Constituency after constituency, the same script got repeated. It was the same story in Alauli, Atri, Bajpatti, Ekma, Gaighat, Islampur, Khagaria, Laukaha, Islampur. All these seats are spread out across the state, yet the story was the same for the JD(U) and the LJP. The result: the JD(U) with just 43 seats relegated to third position after the RJD and the BJP.

Furthermore, Chirag denting the JD(U) also indirectly helped the RJD and Congress. Of the 75 seats the RJD won, the LJP actions helped it in at least 28. It's the same for the Congress as seven of its 19 winners sailed through with indirect help from the LJP. In the process, Chirag not just preserved his captive five per cent Dusadh vote bank but also established his credentials to hurt if wounded.