Wing Commander Varthaman landed in Pakistani custody following an aerial dogfight between Indian and Pakistani pilots after the Balakot airstrikes by India in 2019.

BJP President JP Nadda on Thursday attacked the Congress for "mocking” the armed forces while citing a purported video in which a Pakistani MP states that pilot Abhinandan Varthaman was released by Islamabad as it feared an attack by India. In the video tweeted by Nadda, a Pakistani MP speaking in the country’s national assembly is heard saying that Foreign Minister Shah Mahmood Qureshi, in an important meeting in the presence of Pakistan Army chief General Bajwa, had said that, if Pakistan did not release Abhinandan, India would attack Pakistan that night at 9.00 pm.

Wing Commander Varthaman landed in Pakistani custody following an aerial dogfight between Indian and Pakistani pilots after the Balakot airstrikes by India in 2019.

Taking a swipe at Rahul Gandhi, the BJP president said, "Congress’ princeling does not believe anything Indian, be it our Army, our Government, our Citizens. So, here is something from his Most Trusted Nation’, Pakistan. Hopefully now he sees some light. " 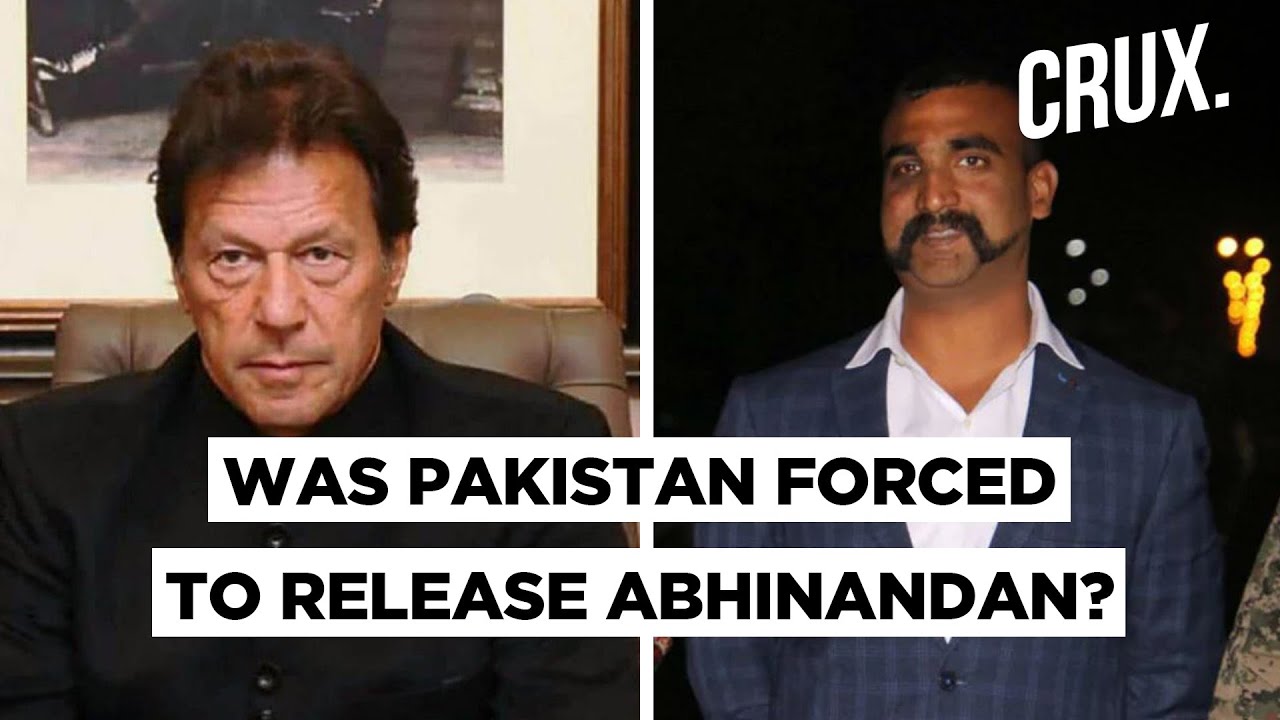 Hitting out at the Congress, Nadda said the party premised its entire campaign around keeping our armed forces weak. The Congress and its leaders mocked our armed forces, questioned their valour and tried every trick to ensure India doesn’t get latest Rafale Planes, he said. The BJP chief said people of India rejected such politics and punished Congress.