Karat has challenged the trial court's August 26 order by which her plea was rejected on the ground that the requisite sanction from the competent authority, the central government, was not obtained which was required under the law.

CPI(M) leader Brinda Karat has approached the Delhi High Court challenging a trial court order which had dismissed her plea seeking an FIR against Union Minister Anurag Thakur and his BJP colleague and MP Pravesh Verma for their alleged hate speeches in relation to anti-CAA protest at Shaheen Bagh here. The petition is likely to come up for hearing on Thursday.

Karat has challenged the trial court's August 26 order by which her plea was rejected on the ground that the requisite sanction from the competent authority, the central government, was not obtained which was required under the law. CPI (M) leaders Brinda Karat and KM Tewari had filed the complaint before the trial court seeking a direction to the Parliament Street Police Station to register an FIR against Thakur and Verma.

However, the trial court said that the complaint was not sustainable without the prior sanction. Karat, in her petition in the high court, sought quashing of the trial court's order and also a direction for expeditious disposal of applications under Section 156(3) CrPC (power of a magistrate to direct the police to conduct investigation in respect of a cognisable offence) and that technical objections and maintainability be decided at the threshold to avoid prejudice to the complainant and wastage of judicial time. 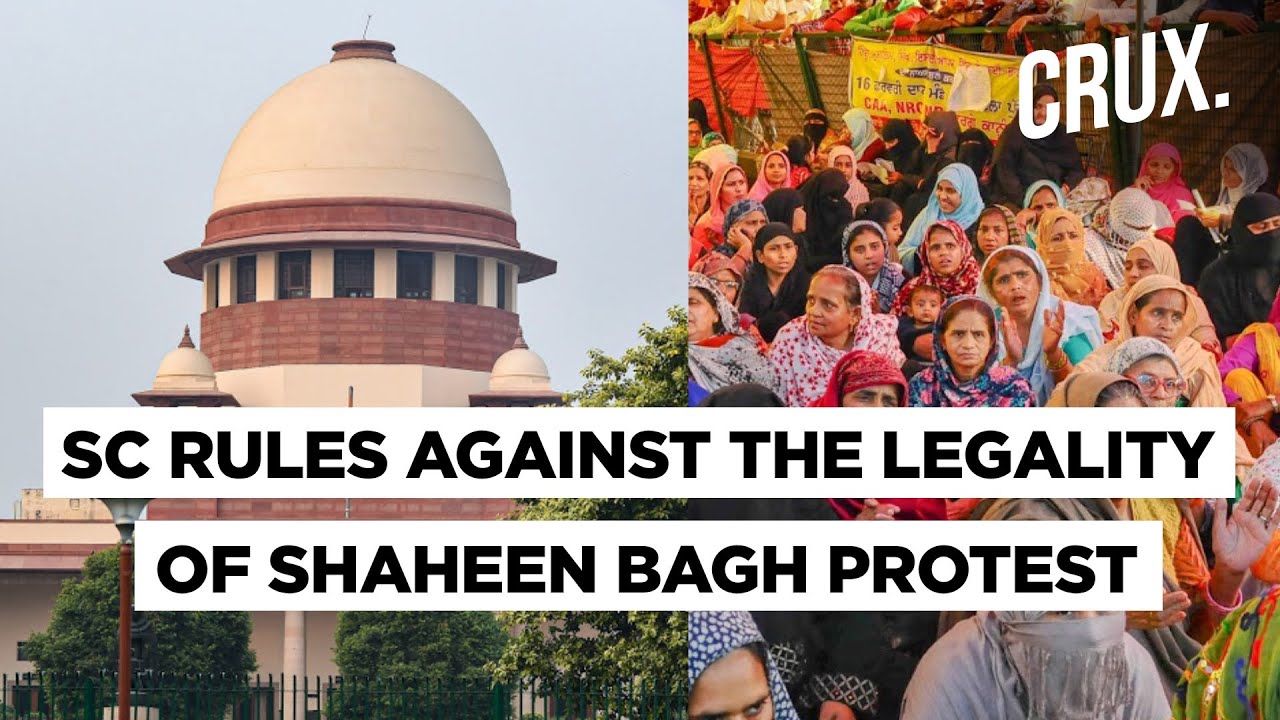 The plea, filed through advocate Tara Narula, said the relevant provision of CrPC demonstrates that the sanction to be taken thereunder is a sanction for taking cognisance. It is settled law that the stage of cognisance does not arise at a time when directions under Section 156(3) CrPC are given, and as such, no sanction is required under either Section 195 or 196 CrPC for the registration of an FIR and/or for investigation, the plea said.

It contended when the State and the police have pointedly excused the speeches of the accused and other persons, the petitioners submit that the only recourse available to them is judicial. The petitioners' judicial recourse has been barred by the ACMM without considering that the very State that is supportive of the accused persons (who are sitting Members of Parliament) would function as the Sanctioning Authority.

Public policy and the interest of justice demand that this court forms a view on the content of the speeches given by the accused on the basis of settled law and opine whether cognisable offence is made out thereupon, it said and sought lodging of an FIR on the complaint. The plea said they had filed the complaint over 9 months ago and the registration of FIR is already extremely delayed despite cognisable offences being made out.

Karat had earlier told the trial court in her complaint that Thakur and Verma had sought to incite people as a result of which three incidents of firing took place at two different protest sites in Delhi. The complaint had sought lodging of FIRs under various sections, including 153-A (promoting enmity between different groups on grounds of religion, race, place of birth, residence, language, etc.), 153-B (imputations, assertions prejudicial to national-integration) and 295-A (deliberate and malicious acts, intended to outrage religious feelings of any class by insulting its religion or religious beliefs) of the IPC.

It had also sought action under other sections of the IPC, including 298 (uttering, words, etc., with deliberate intent to wound the religious feelings of any person), 504 (intentional insult with intent to provoke breach of the peace), 505 (statements conducing to public mischief) and 506 (punishment for criminal intimidation). The maximum punishment for the offences is jail term for seven years.

The CPI (M) leader had mentioned that at the Rithala rally here, Thakur, the minister of state for finance and corporate affairs, had on January 27 egged on the crowd to raise an incendiary slogan shoot the traitors after lashing out at anti-CAA protesters. In the complaint, she had mentioned that Verma had on January 28 allegedly made incendiary comments against the anti-CAA protesters in Shaheen Bagh.