According to author Vinay Sitapati, it is no coincidence that two former Congress ministers Dau Dayal Khanna and Gulzarilal Nanda were in attendance at the meeting.

The Congress was the first political party to encourage the Ayodhya movement at a Hindu Sammelan organised by the VHP in Uttar Pradesh's Muzaffarnagar town in 1983, says author and political scientist Vinay Sitapati in a new book. It is no coincidence that two former Congress ministers Dau Dayal Khanna, who fashioned himself into a twentieth century avatar of Tulsidas, and Gulzarilal Nanda were in attendance at the meeting, Sitapati says in Jugalbandi: The BJP Before Modi". While Khanna was a former Congress state minister, Nanda, a prominent Congress leader, was a minister in the cabinets of the first three prime ministers — Jawaharlal Nehru, Lal Bahadur Shastri and Indira Gandhi. He became acting prime minister twice, in 1964 after the death of Nehru and in 1966 after Shastri's demise.

"The Congress was the first political party to encourage the Ayodhya movement. Even Advani (Lal Krishna) admits to Congress's initial backing for the Ayodhya movement. In contrast, the BJP stayed away," Sitapati, who earlier authored former prime minister P V Narasimha Rao biography "Half Lion", writes. ".., When the VHP organised a 'Hindu Sammelan' in Muzaffarnagar in 1983. Dau Dayal Khanna, fashioning himself into a twentieth-century avatar of Tulsidas, was the star speaker. In the presence of another Congressman, Gulzarilal Nanda, as well as the RSS, Khanna reiterated his idea, with emphasis on building a Ram temple in Ayodhya," he adds. 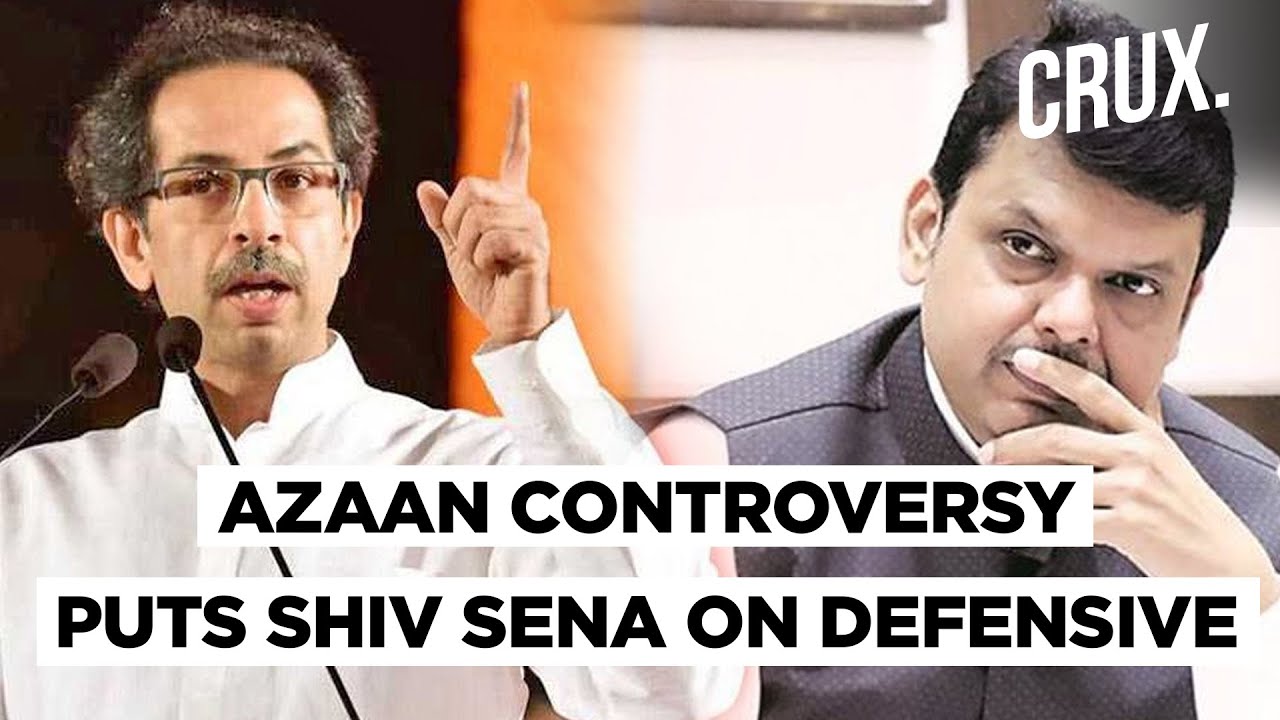 In fact, it was Khanna who also came up with demands regarding "three north Indian mosques" that he claimed were built above the vestiges of shattered temples, the recently launched book states. "The temples Khanna alluded to were supposed to have been built for different deities: Mathura to mark Krishna's birth, Kashi for Shiva and Ayodhya to signify Ram's birth place. He demanded that the temples be rebuilt after demolishing the mosques," says Sitapati, who holds a PhD from Princeton University as well as degrees from Harvard University and the National Law School (Bengaluru) and teaches at Ashoka University. Based on private papers, party documents, newspapers and over 200 interviews, the book tracks Prime Minister Narendra Modi and BJP's dominance in Indian politics through the 100-year story of the RSS, the Jana Sangh — which later went on to become BJP — and the partnership of its founding leaders Atal Bihari Vajpayee and Lal Krishna Advani.

The book also includes a statement by a Congressman, who declines to be named and says "he heard rumours that Indira Gandhi was planning to open the locks of the Babri Masjid for Hindu prayer as far back as 1983". The locks were eventually opened on February 1, 1986 for Hindu prayers on the decision of then prime minister and Indira Gandhi's son Rajiv Gandhi. In his book, Sitapati describes Rajiv Gandhi as the "first senior politician" to support the Ayodhya movement.

The Ram Janmabhoomi-Babri Masjid dispute took a turning point in December 1992 when the mosque was razed to the ground by supporters of the VHP, Shiv Sena and BJP, prompting nationwide communal riots that killed thousands of people. The Supreme Court, in November 2019, settled the long-pending Ayodhya land dispute by allowing Hindus to build a Ram temple on the disputed land while sanctioning Muslims five acres to build a mosque in the temple town.

OnAugust3 this year, Modi laid the foundation stone for the Ram temple in Ayodhya. Tipped to be a grand event in normal times, the guest list was curtailed to 175 in view of the COVID-19 crisis. RSS chief Mohan Bhagwat and Uttar Pradesh Chief Minister Yogi Adityanath and various religious leaders who formed part of the Ayodhya movement when it stared in the 1980s were among those who attended. The 409-page " Jugalbandi: The BJP Before Modi", published by Penguin, is priced at Rs 799.