Rejecting Pawar's charge, Thorat said Rahul Gandhi has acceptability in the Congress and the party is getting organised under his leadership.

In an interview to a Marathi daily, Pawar had reportedly said Rahul Gandhi appeared to lack consistency. Thorat said Rahul Gandhi has acceptability in the Congress and the party is getting organised under his leadership.

He alleged that “some machineries of the BJP have been targeting Rahul Gandhi”. “But, Rahulji will lead us successfully…We accept the seniority of honourable Pawar saheb. But he has fallen short in understanding Rahul ji it seems,” Thorat added. 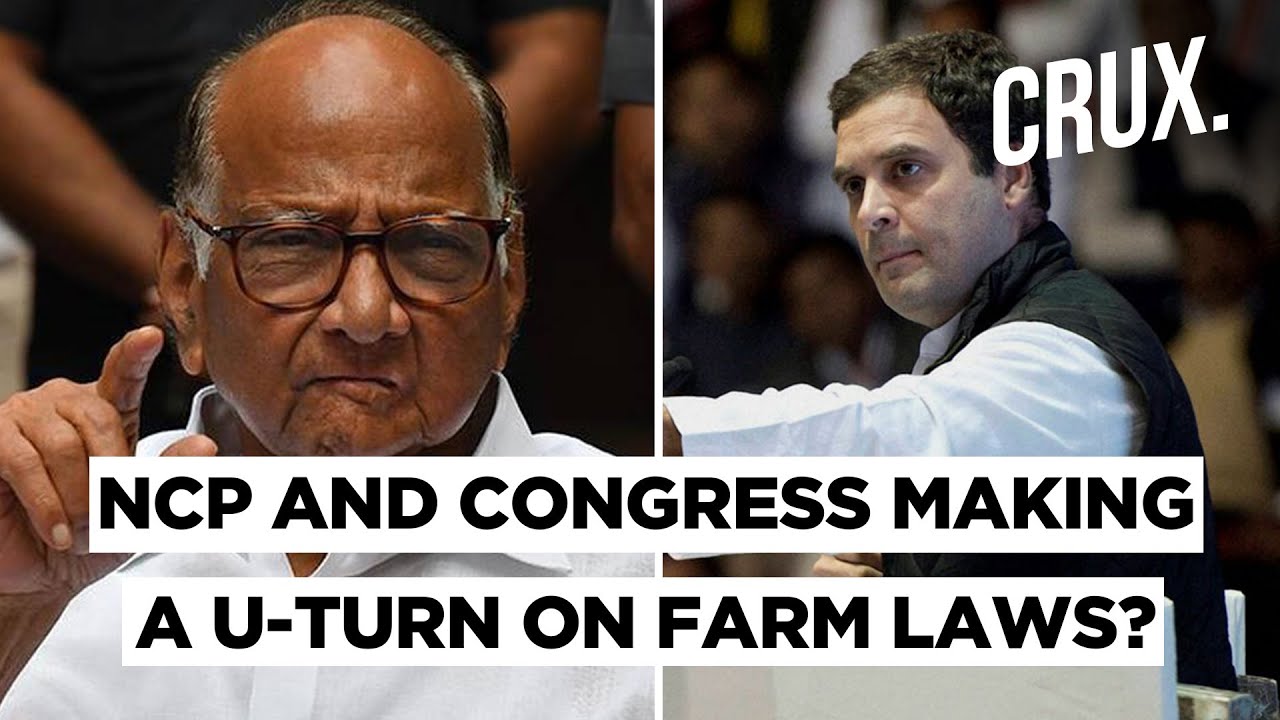 Pawar’s comments seem to have not gone down well with the Congress, which is a constituent in the Shiv Sena-led Maha Vikas Aghadi (MVA) government along with the NCP. On Saturday, state minister and Congress leader Yashomati Thakur said constituents of the MVA dispensation should stop commenting on the Congress leadership if they want a “stable” government in the state.