Addressing election rallies in adjoining West Champaran and East Champaran districts of Bihar, Nadda also lambasted the Congress for forging an alliance, in the state, with ultra-Left CPI(ML) which he called 'divisive' and a part of the 'tukde tukde gang'.

In a blistering attack on the Congress, BJP president Jagat Prakash Nadda on Wednesday charged the rival party with helping Pakistan by its opposition to moves like abrogation of Article 370 and demanding its restoration. Addressing election rallies in adjoining West Champaran and East Champaran districts of Bihar, Nadda also lambasted the Congress for forging an alliance, in the state, with ultra-Left CPI(ML) which he called "divisive" and a part of the "tukde tukde gang".

Nadda recalled with abhorrence the apprehensions expressed before the Supreme Court by Kapil Sibal, a senior Congress leader and former Union minister who was the counsel for one of the parties in Ayodhya title suit, "that if the case got decided it may favour the BJP electorally".

"Such antics notwithstanding, the people voted for BJP in the Lok Sabha and the court gave a unanimous verdict in favour of a temple. Armed with the huge mandate you gave him, Prime Minister Narendra Modi also did away with Article 370," he said. 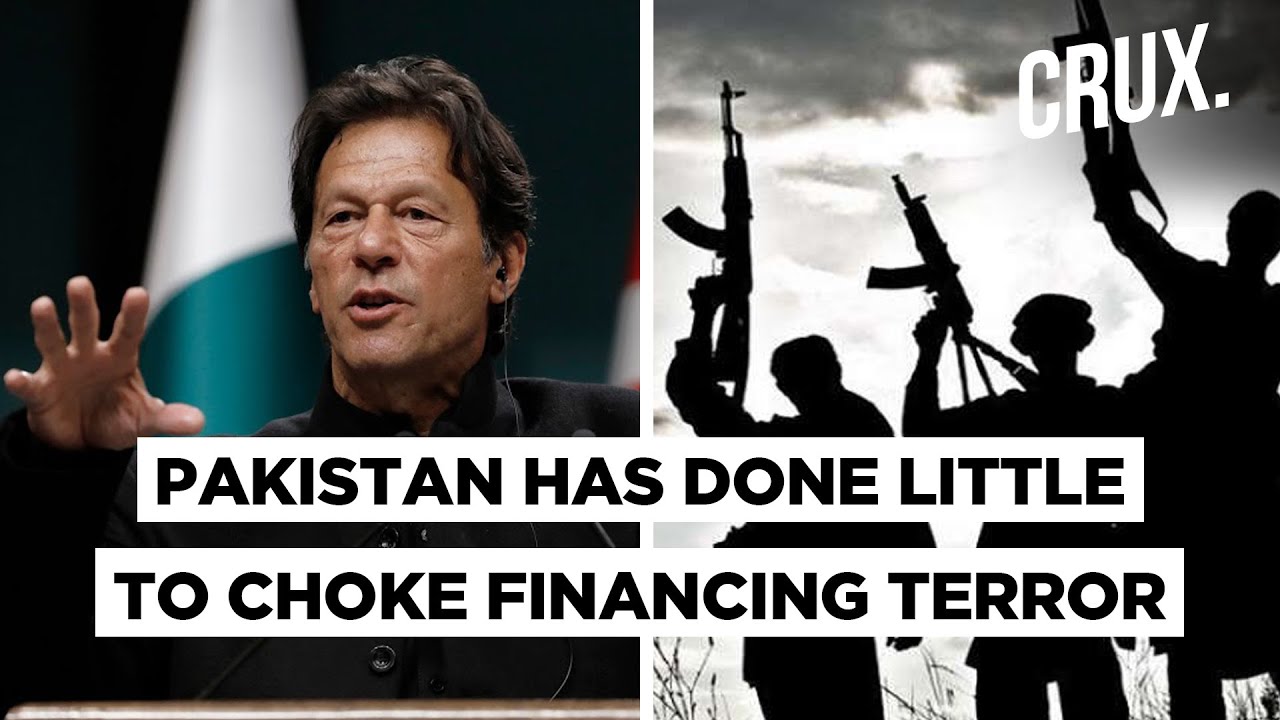 The BJP president alleged that Pakistan challenged the move before the UN Security Council, "basing its arguments on statements given by Rahul Gandhi". He also attacked former Home Minister P Chidambaram for speaking in favour of restoration of the special status formerly enjoyed by Kashmir and questioned the "patriotism" of Gandhi and his party colleague Shashi Tharoor, both of whom he accused of "praising Pakistan's handling of COVID-19

The fact remains, Narendra Modi's handling of the pandemic has been exemplary. In the few weeks that followed the imposition of nationwide lockdown, the number of testing labs went up exponentially, we began manufacturing ventilators and PPE kits, ending dependence on imports and currently. "We can take pride in producing medicines like paracetamol in surplus, which we are exporting to other needy countries, earning their respect in turn", Nadda said.

Turning his attention to the politics in the state, the BJP chief criticised the Congress for becoming part of a Grand Alliance which included the CPI(ML) and was headed by the RJD which had among its rank dreaded gangsters like Siwan's Mohd Shahabuddin "who could be pushed behind bars only after Nitish Kumar took over". "Nehru had once said that Article 370 would fade with the time (ghiste ghiste khatm ho jaaegi). His prophecy is ironically proving true for his own party, with his own descendants at the helm", Nadda remarked.

Crediting Modi with bringing about a change in political "chalan" (culture) wherein elected representatives could no longer turn their backs on promises made during elections, Nadda said "the changed political landscape has caused Tejashwi Yadav to be wary of putting pictures of his father Lalu Prasad on RJD election posters". "The same Lalu, who used to brag he would be around in Bihar for ever (jab tak rahega samose mein aalu), Nadda wryly said.

"He has been packed off to Jharkhand, remarked the BJP chief about the ailing septuagenarian who is in Ranchi, serving sentences in fodder scam cases. Rubbishing RJD Chief Ministerial candidate Tejashwi Yadav's promise of 10 lakh government jobs if the party was voted to power, Nadda pointed out "his party ruled Bihar for more than a decade. Lakhs of people moved out, fearing for their lives amid the lawlessness and stalled economic activity".

Bihar has left behind the era of lantern. It is now bracing for the LED age, said Nadda referring to the RJDs famous election symbol.