Congress spokesperson Pawan Khera said during the 1962 war, then BJP leader Atal Bihari Vajpayee demanded that a session of Parliament be convened to discuss it and then Prime Minister Jawaharlal Nehru accepted his demand.

The Congress on Thursday demanded that the government convene a virtual session of Parliament to discuss important issues before the country, especially the border standoff with China.

Congress spokesperson Pawan Khera said during the 1962 war, then BJP leader Atal Bihari Vajpayee demanded that a session of Parliament be convened to discuss it and then Prime Minister Jawaharlal Nehru accepted his demand.

"A session of Parliament should be convened to discuss important issues. The Parliamentary Committees are also not meeting, even when there are key issues to be discussed," Khera said at a press conference.

The Congress leader said Parliament is the only medium where everyone can discuss the key issues and together work out a strategy to deal with them. 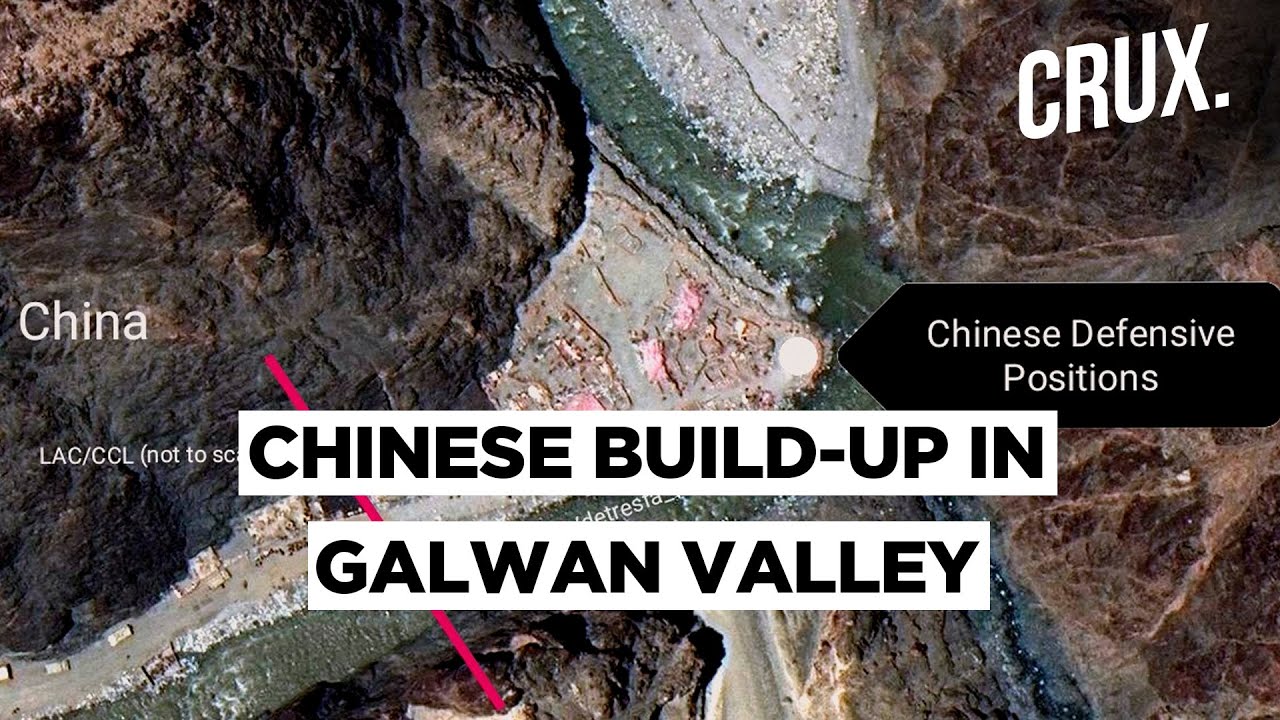 Party spokesperson Manish Tewari on Wednesday accused the government of hiding behind rules to escape parliamentary oversight and demanded that a session be held soon to answer key queries of opposition parties.

"This government has walked the extra mile to hide behind rules, to escape parliamentary oversight. This is nothing short of the emasculation of Parliament," he said.

"Unfortunately, presiding officers of both the Houses should have walked the extra mile to prevail upon the government, not should try to subvert Parliament in this manner and escape parliamentary oversight," he said.

His colleague and party spokesperson Gaurav Gogoi cited the government's experience of having conducted a bilateral summit between Prime Minister Narendra Modi and his Australian counterpart. "Surely we can have a special session of Parliament to discuss important issues, keeping in mind both social distancing and the importance of national security," Gogoi said.

"It is a sign of authoritarianism and only an effort by the BJP government to buy time so that it can escape the questions which have been asked by the people of India through the major opposition parties," Gogoi alleged.

Tewari said it is extremely unfortunate and regretful that while one can have a Russia, India, China trilateral summit virtually, the G-20 can be held and an all-party meeting on China can be held virtually, "why can't this government hold a virtual session of Parliament".

Opposition members, especially from the Congress, have been demanding a Parliament session to discuss key issues confronting the country like the coronavirus pandemic and the "Chinese intrusions into India at Ladakh".