The Bharat Jodo Yatra led by Congress leader Rahul Gandhi resumed on Thursday morning in Maharashtra’s Akola district after a night halt at a factory and entered its 71st day.

Actress Riya Sen joined Gandhi on its 11th day of the yatra’s Maharashtra leg. The yatra began on September 7 from Kanniyakumari in Tamil Nadu. 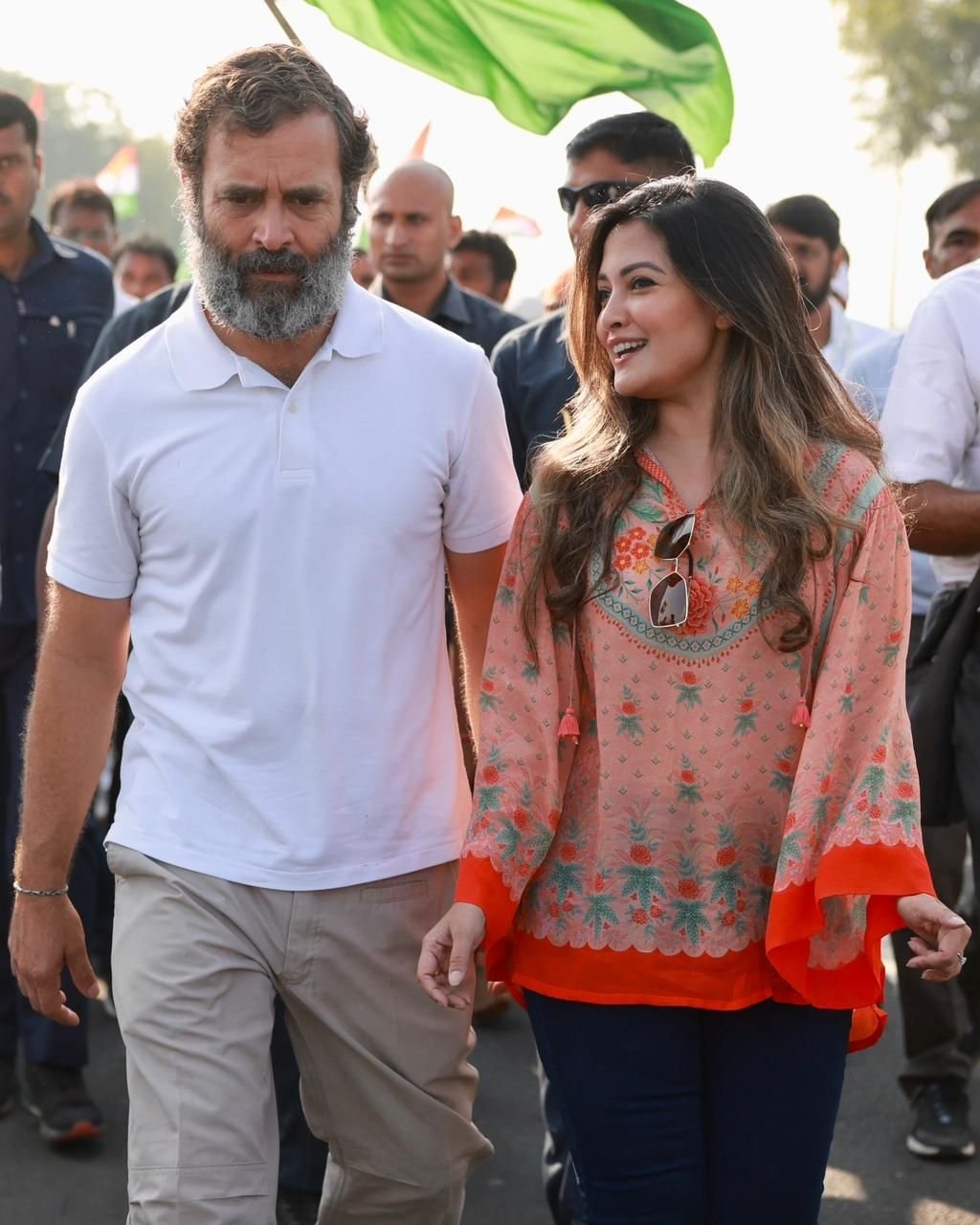 Before her, actress-filmmaker Pooja Bhatt joined Rahul Gandhi during the yatra in Hyderabad after it completed 50 days on road.

Radhika Vemula, the mother of Dalit research scholar Rohith Vemula, whose suicide had sparked off countrywide protests in 2016, joined Congress MP Rahul Gandhi in his Bharat Jodo Yatra in Hyderabad. 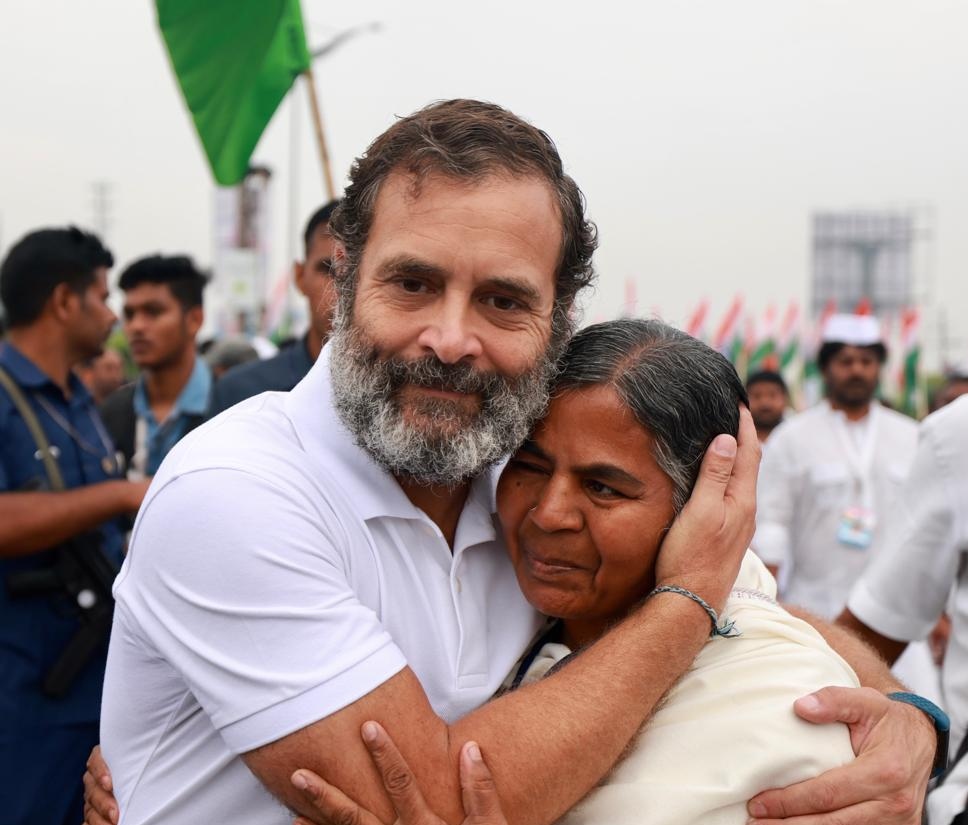 Over the course of the Yatra that began in Kanyakumari in September, the yatra has seen several guests and politicians apart from locals participating in the yatra, walking shoulder-to-shoulder with Congress neta Rahul Gandhi. There have been a spate of Chief Ministers who have attended the Bharat Jodo Yatra as well. Some of these include - Tamil Nadu Chief Minister MK Stalin, Rajasthan Chief Minister Ashok Gehlot and Chhattisgarh CM Bhupesh Baghel.

Former MP and national head of Congress’s digital team, Divya Spandana too joined Rahul Gandhi on the last day of his yatra in Karnataka, before it entered Telangana on October 23.

Several celebrities who did not physically participate in the yatra, endorsed the yatra via social media as well. Earlier, Swara Bhasker praised Rahul Gandhi and the Yatra. “Credit where due.. Despite electoral defeats, trolling, personal attacks & constant critique abt being ineffective, @RahulGandhi has neither succumbed to communal rhetoric nor sensationalist politics. Given the situation of this country effort like @bharatjodo is commendable!" Swara had tweeted.

Hollywood actor John Cusack too came out in support of Rahul Gandhi’s Yatra in September praising him for the walk to Kashmir from Kerala. 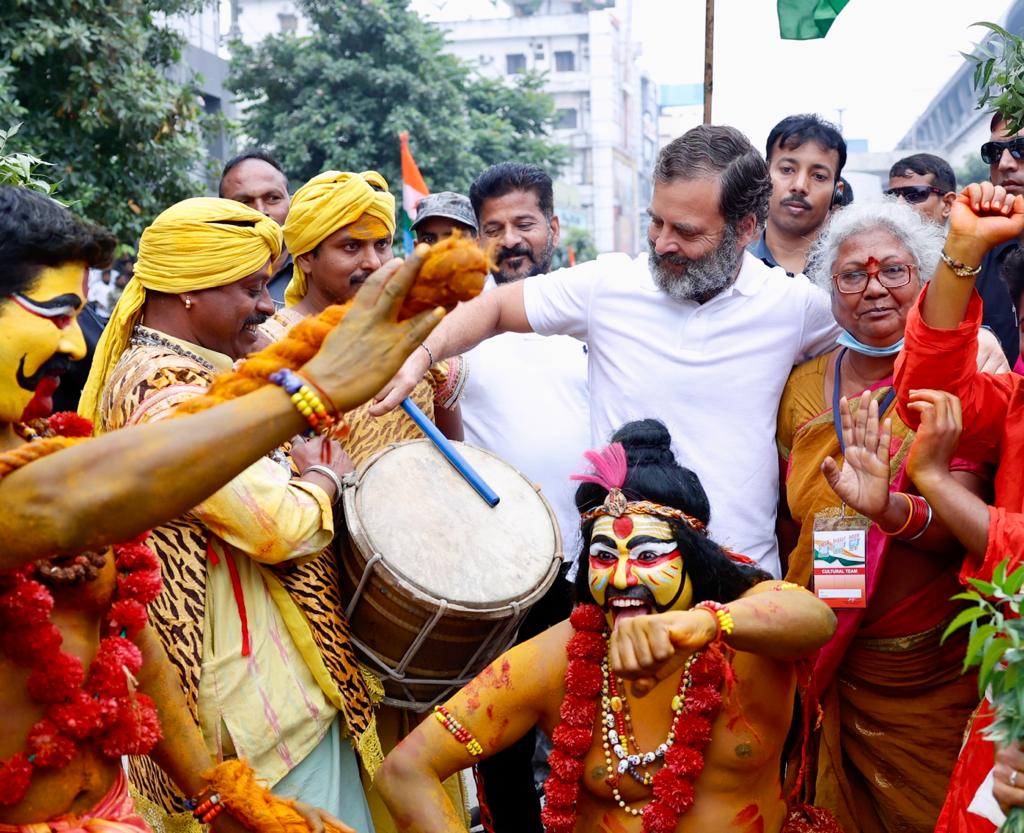 The highlight of the yatra according to the party is the relentless participation of locals during the yatra trail. From old women, to children, to youngsters of all age groups have all been walking along with Rahul Gandhi during the course of the 50 plus days across South India.