Except for parliamentary elections, these refugees, were, till last year, barred in J&K from voting in assembly, panchayat and urban local body polls.

For 73-year-old Surat Singh, who migrated during the Partition, and several other West Pakistan refugees it will be a dream come true as they will exercise their franchise for the first time in a local poll in Jammu and Kashmir on Saturday. Except for parliamentary elections, these refugees, were, till last year, barred in Jammu and Kashmir from voting in assembly, panchayat and urban local body polls. This became possible after the Centre on August 5 last year abrogated Article 370 and they got domicile status.

Surat Singh, along with other refugees, comprising Sikhs and Hindus, will be eligible to vote in the District Development Councils (DDC) elections that will be held in eight phases in Jammu and Kashmir beginning Saturday. Voting in local polls is now possible as the refugees, who till August 5 last year were "stateless", have now got domicile status in Jammu and Kashmir with the abrogation of Article 370, West Pakistani Refugees Action Committee (WPRAC) vice president Sukhdev Singh said. The refugees, who migrated during the Partition from parts of west Punjab and Gujarat that are now in Pakistan, were also barred from government jobs, scholarships and admission in colleges, welfare schemes, and right to own land till the Centre's last year decision.

"It is a dream come true for us to get voting rights. We lived as unwanted and stateless people for over 70 years. Now, I will be voting for the first time in a local election," said Surat Singh, a resident of Akhnoor, which goes to polls in the first phase of the DDC elections. West Pakistan refugees will no longer be "unwanted citizens" of Jammu and Kashmir, they can also participate in elections now, whether to the assembly or panchayat, he said. 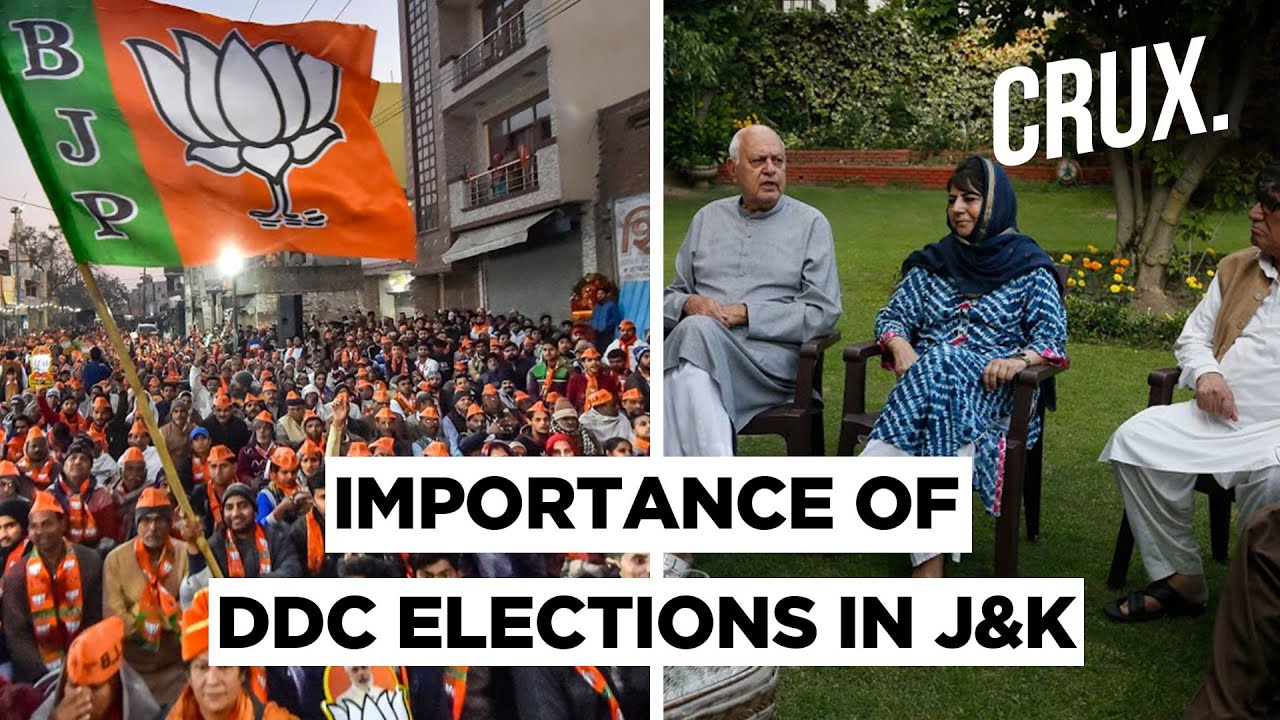 Eighty-three-year-old Tirth Singh said, "Now, I will be voting for the first time in these local elections. We will no longer be unwanted citizens of J&K, but the proud voters." The Centre last year had abrogated the article, which gave special status to the erstwhile state of Jammu and Kashmir and divided it into union territories of Jammu and Kashmir, and Ladakh. Since then the government has introduced several laws, including those related to land and domicile status. "We thank the Modi government for ensuring justice to West Pakistan refugees," said Sukhdev Singh, adding that August 5 is like Diwali and Independence Day for the refugees.

West Pakistan refugees after migrating settled mainly in R S Pura, Akhnoor, Samba, Hiranagar and Jammu. Currently there are over 1.5 lakh refugees in the Union territory, and according to the WPRAC official have remained economically and socially backward. "We had to struggle for basic needs and the right to live in India," he said. After the scrapping of Article 370, West Pakistan refugees, Valmikis and Gurkhas can now vote in local elections, purchase land and apply for jobs in Jammu and Kashmir, and besides these, they can also contest elections.

Around 14,000 Valmikis, who reside in Jammu and Kashmir, can now also change their occupation, according to the Valmiki Samaj. Its president Gaurav Bhati said getting voting rights is a welcome development. "We will contest polls and also vote. We can now switch to other jobs. This was long overdue, he said.