Among the cases being withdrawn is one against Law Minister JC Madhuswamy and Tourism Minister CT Ravi, who were charged under IPC sections after a fight between students of two communities in Mysuru in November 2015.

The BS Yediyurappa-headed government in Karnataka has decided to withdraw 62 criminal cases which implicated various BJP leaders, including sitting MPs and MLAs even as the law department advised against it.

The decision by the cabinet was based on recommendations of a subcommittee headed by Home Minister Basavaraj Bommai, who is of the opinion that these cases should be withdrawn. This despite the fact that the three governing bodies — the director general and inspector general of police, the director of prosecution and government litigation and the law department — all recommended against the withdrawal of these cases.

Among the cases being withdrawn is the one against Law Minister JC Madhuswamy and Tourism Minister CT Ravi, who were accused and charged under IPC sections 143 (unlawful assembly) 147 (Rioting with dangerous weapons) and 339 (wrongful restraint). The case pertains to a fight that had broken out between students of two communities at Hunsur in Mysuru district in November 2015. 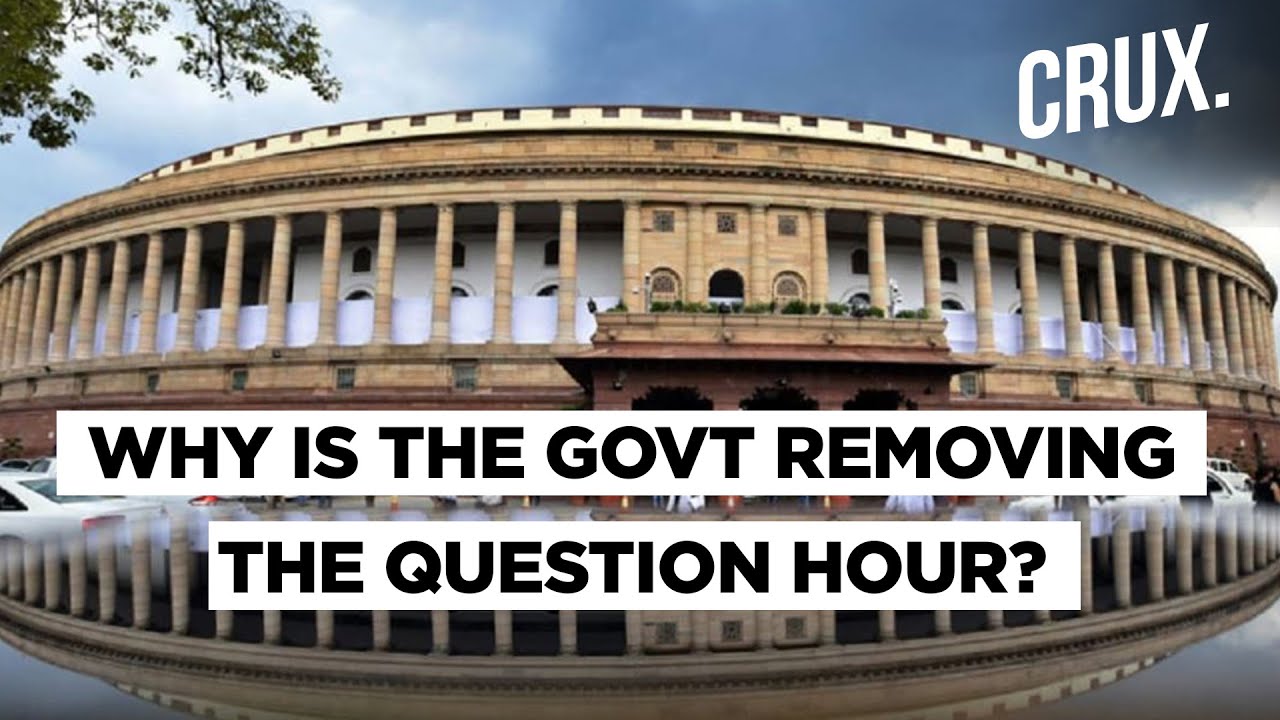 Another such case is that of Hospete turncoat MLA Anand Singh in a case dating back to 2017 when he was a Congress representative. The incident was about the blocking of the Hospete taluk office by about 300 people, followed by pelting stones and vandalising property, causing damage worth Rs 3 lakh. Singh was charged with offences like criminal intimidation, assault on public servant to not allow him do his duty along with damage to public property.

Agriculture Minister BC Patil is also among the ruling camp leaders likely to escape trial. Patil was charged in a case in 2012 when the then Congress MLA had taken a prohibited route for Ganesh idol immersion. He was also part of a mob that abused police personnel by throwing stones and chappals and damaging police vehicles.

The case involving Mysuru MP Pratap Simha is about overspeeding, breaking down barricades and injuring additional superintendent of police, who tried to stop him during a Hanuman Jayanthi procession in December 2017. Besides being charged under IPC sections, he was also accused of voluntarily causing hurt to public servant in discharge of his duty. He would not face any trial now.

Law Minister JC Madhuswamy said this is a routine affair by the Cabinet, which at various instances in the past, has withdrawn such cases in ‘public interest’.

“Decision on these 62 cases was taken earlier, we have withdrawn cases in the past as well in which Congress and JD(S) leaders were involved. But this cannot mean that those involved in cases like the Bengaluru riots and loot will be spared,” Madhuswamy said.

On suggesting that these withdrawals seem to only benefit BJP leaders, the law minister said that cases filed against individuals would remain. “If Pratap Simha or Renukacharya fight for a public cause, we will withdraw cases against them. If they were fighting for fundamental rights of people of their constituencies and cases of public importance where people stage a stir against the establishment, which they have the right to and at that time, police filed suo moto cases, such cases are being withdrawn,” he added.

Further, the minister said the sub-committee does a routine evaluation of such cases and that it was actively withdrawing many of them to reduce the burden on the courts, as many of these cases involve many people and would have led to minor punishments.