'Delhi's Truth is Out, Kejriwal is a Failure': BJP on AAP Govt's Handling of Covid-19 Crisis

BJP spokesperson Sambit Patra said the Delhi government will have to think hard about the court's observations. It should leave politics and publicity aside and work on the ground.

cases, the BJP on Friday said the national capital's "truth" is out and Chief Minister Arvind Kejriwal has been a "failure".

Earlier in the day, the Supreme Court termed as "horrific" the state of affairs in Delhi hospitals, with dead bodies being stacked next to COVID-19

patients. It sought responses from the Centre and different states as it took suo moto (on its own) cognisance of the treatment being meted out to patients and the handling of bodies.

BJP spokesperson Sambit Patra said the Delhi government will have to think hard about the court's observations. It should leave politics and publicity aside and work on the ground. 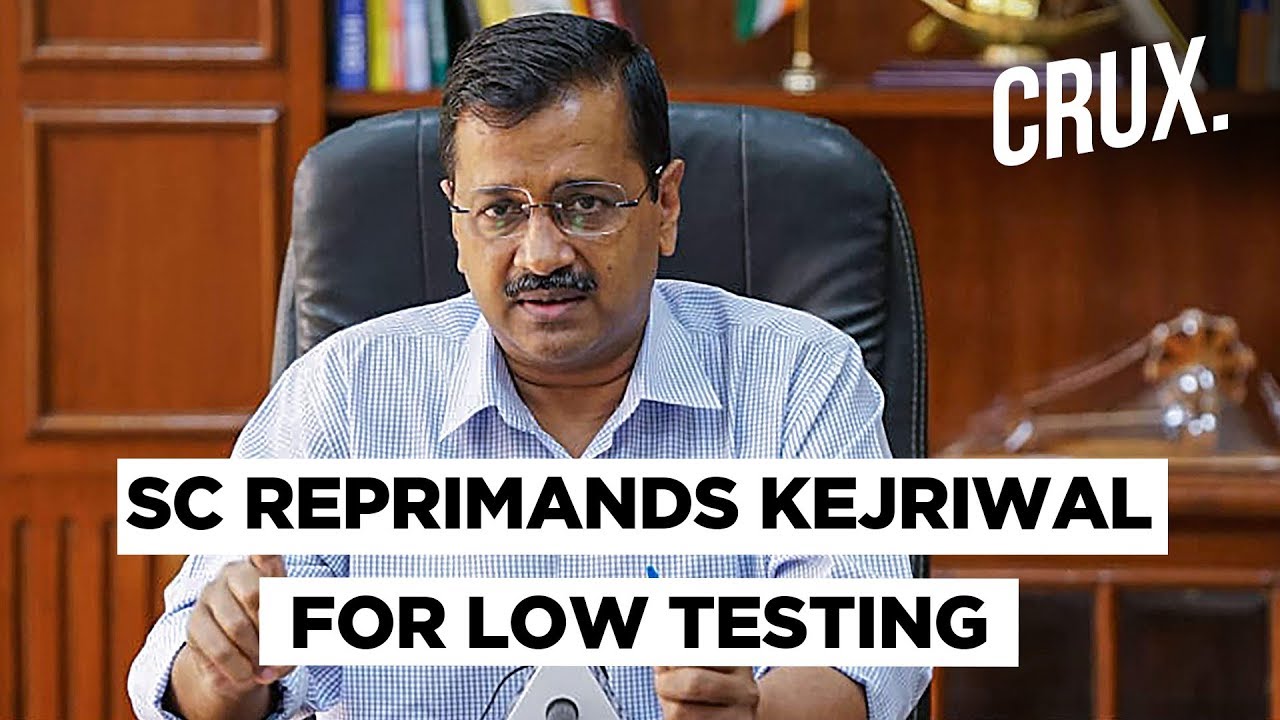 "The Supreme Court has reacted strongly to Arvind Kejriwal's failure. Delhi's truth is out in front of us. Kejriwal is a failure," he said in a tweet.

Speaking to reporters later, Patra said the central government fully stands with the people of Delhi and will lend any support sought by the Aam Aadmi Party (AAP) government.

The number of COVID tests should be increased and the dead be accorded dignity by the Delhi government, he said.

"Politicians who are in power in Delhi should get out to understand people's concerns, and they should not confine themselves to press conferences and publicity for politics," he added.

During the hearing of the suo moto writ petition, the Supreme Court said hospitals in Delhi are not giving due care to keeping bodies and not even informing family members about deaths. As a result, the patients' family members are unable to attend their last rites.

Patients and Dignified Handling of Dead Bodies in Hospitals etc."