Despite Historic Contributions Like SC/ST Act, Paswan Was Unable to Expand Influence Beyond Bihar

It was during Paswan's time that the Mandal Commission report was implemented and the SC/ST (Prevention of Atrocities) Act was enforced. Towards the goal of uplifting the socially backward classes, these two have been the most powerful instruments in post-independent India.

Ram Vilas Paswan, the tallest leader of Dalits in Bihar, will be remembered for many contributions throughout his 50 years of political career. But his true legacy will always be the two historic contributions he made during the prime ministership of VP Singh. Paswan was then his campaign manager for Bihar and UP as the Union minister for social justice.

It was during Paswan’s time that the Mandal Commission report was implemented and the SC/ST (Prevention of Atrocities) Act was enforced. Towards the goal of uplifting the socially backward classes, these two have been the most powerful instruments in post-independent India.

While the implementation of the backward classes commission report headed by BP Mandal, paved the way for social justice by opening up reservations for OBCs. The second legislation gave the most powerless communities in the country, the Scheduled Castes and Scheduled Tribes, the strength to stand up to the violence and humiliation being suffered by them at the hands of upper castes. 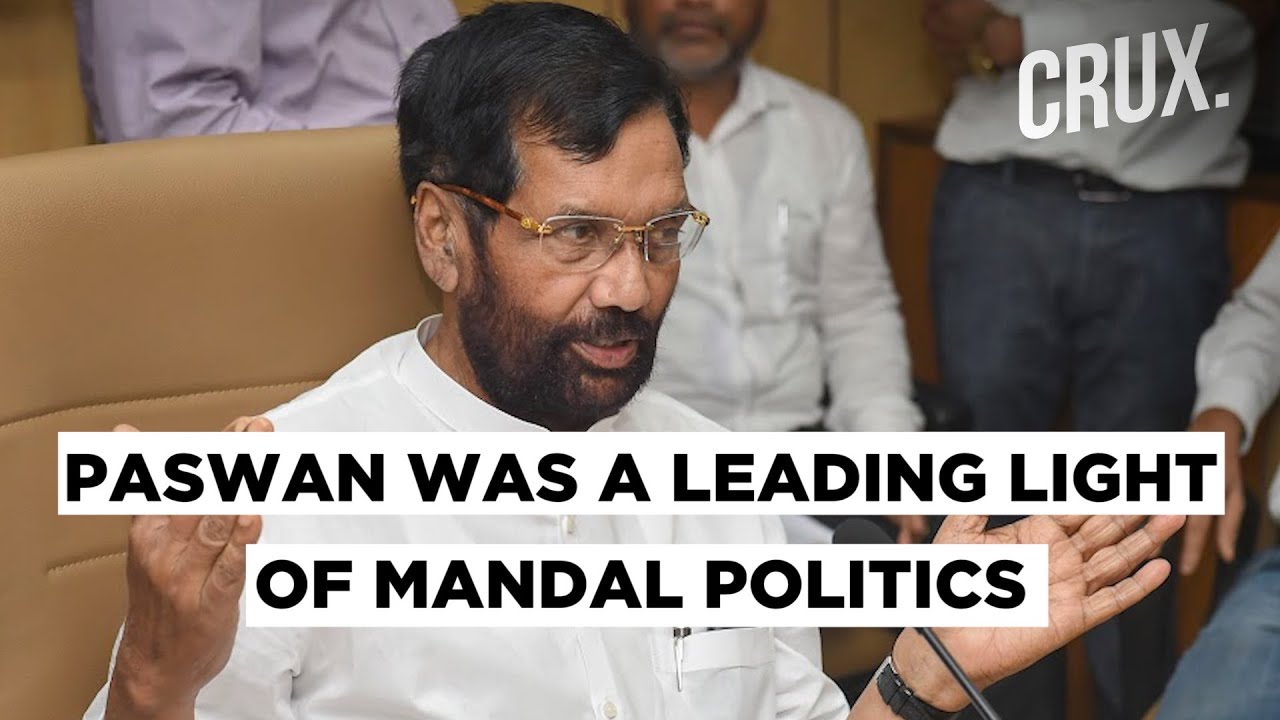 Though the fortunes of his LJP have seemed to wane over the past few elections, Ram Vilas Paswan still remained the tallest Dalit leader in Bihar. He started early, founding an outfit Dalit Sena to work among the SC community, much before Kanshi Ram floated his own outfits. Still Paswan could never enjoy the sort of influence BSP enjoyed, growing from Uttar Pradesh to eventually becoming a national party.

In fact, Paswan, though he was a member of several union and state cabinets, could never expand beyond Bihar. He tried at least a couple of times, to fight elections in Uttar Pradesh, from Bijnor and Haridwar, but lost on both occasions.

Prime Minister Narendra Modi tweeted, “I am saddened beyond words. There is a void in our nation that will perhaps never be filled. Shri Ram Vilas Paswan Ji’s demise is a personal loss. I have lost a friend, valued colleague and someone who was extremely passionate to ensure every poor person leads a life of dignity.”