Disgruntled TMC MLA Mihir Goswami said he was humiliated several times and despite informing the party leadership about it, nothing was done to address his woes.

Disgruntled Trinamool Congress MLA Mihir Goswami, who reached New Delhi with BJP MP Nisith Pramanik on Friday morning, joined the saffron party at its headquarters later in the day after resigning from the primary membership of the Bengal's ruling party.

He was welcomed in the BJP by party's national general secretary and in-charge of Bengal Kailash Vijayvargiya. Goswami described his decision as a "crusade against immoral and incorrect happenings" in the state, especially against "injustice" in north Bengal, a saffron stronghold.

Earlier in the day, Goswami told reporters in Delhi he has already sent his resignation to TMC supremo and Chief Minister Mamata Banerjee. The MLA from Cooch Behar Dakshin, who was associated with Chief Minister Mamata Banerjee-led TMC for nearly 22 years, said he was humiliated several times and despite informing the party leadership about it, nothing was done to address his woes.

"It seems the leadership has lost control over the party. It was not possible for me to continue with this humiliation. So I resigned from the primary membership of the party," he added. 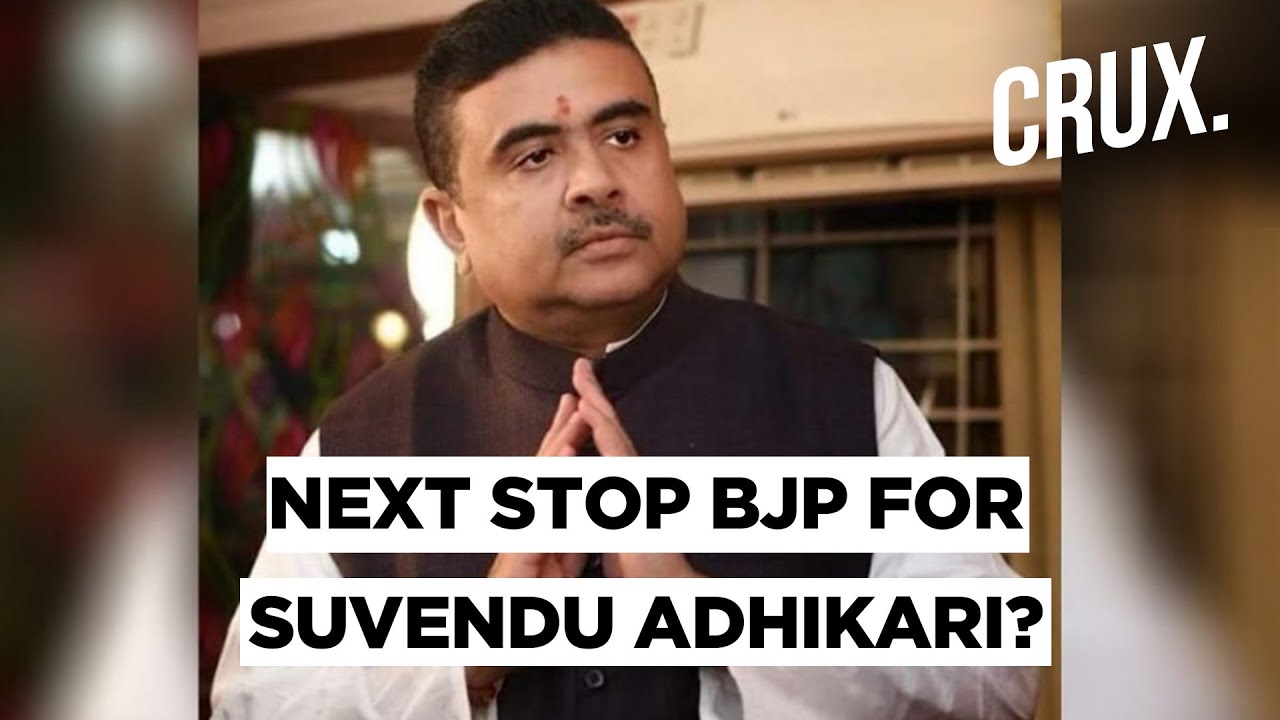 In a day of setbacks for the Trinamool Congress, party veteran Suvendu Akhikari earlier quit as state transport minister.

The state is headed for Assembly elections in the first half of the next year. The BJP hopes to end Banerjee's 10-year-old rule in the state, while the TMC has been making a determined bid to retain power in the state where the saffron party has emerged as a powerful force and its main rival.