The two parties could not reach a deal during the 2019 Lok Sabha polls which saw the Bharatiya Janata Party (BJP) win 18 of the 42 seats in the state.

Sujit Nath
Leaders of the Left Front and Congress will hold a brainstorming session on Wednesday to discuss its alliance and seat-sharing issues ahead of the 2021 Assembly elections in West Bengal.

The two parties could not reach a deal during the 2019 Lok Sabha polls which saw the Bharatiya Janata Party (BJP) win 18 of the 42 seats in the state.

State Congress president Somendra Nath Mitra said the party leadership is hopeful of reaching a consensus with the Left Front this time.

“We are going to hold an important meeting with the Left Front leaders to decide our next course of action and the state Assembly elections. The meeting will start around 7pm,” Mitra told News18. 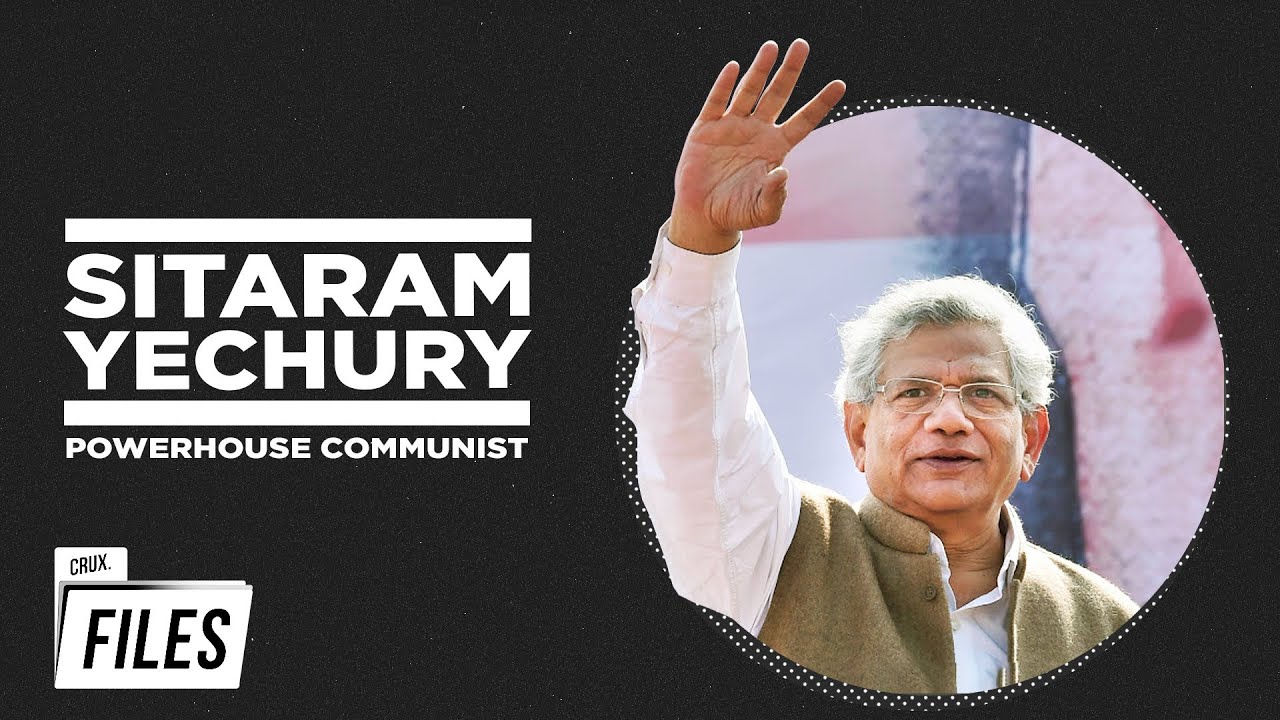 “Ahead of the last general elections, there was some problem in alliance, but this time we are hopeful that such issues will not crop up,” he added.

Trouble had begun last time after the Left Front announced its candidates despite being requested by the state Congress unit to hold back on the same till the seat-sharing issue was resolved.

“We had requested the CPI (M) not to announce the list because ‘seat-to-seat’ discussion in is yet to be done. We need to resolve it first before announcing the list,” Mitra, a former MP, had said at the time.

The two parties were at loggerheads over a few seats, including Purulia, Basirhat and Jalpaiguri. Also, there were some issues with the Murshidabad and Raiganj seats (in last Lok Sabha), but the matter was resolved after Sonia Gandhi spoke to CPI (M) general secretary Sitaram Yechury.

The Congress had wished to contest from 17 seats, including Purulia, Bankura, Bashirhat, Darjeeling, Jalpaiguri, Krishnanagar, Hooghly, Burdwan, Howrah and Midnapore (both West and East), while the CPI(M) wanted to field candidates in 31 seats.

Veteran CPI (M) leader Amiya Patra said the alliance is very important at the moment given the current political situation in Bengal.

“This is a situational alliance because our ideologies are different. This will be a heterogeneous composition to prevent the Trinamool and BJP from growing further in the state,” Patra said.

When asked about the possibility of issues of seats coming up again, Patra said, “Anything is possible in politics. If they (Congress) demand too much, then there will be a problem. We have to plan our future course of action keeping in mind the sentiments and respect for each other.”