The statement said that the process for evaluating potential violators is extensive and it is what led to Facebook’s decision to remove Singh's account.

Under pressure for weeks over its handling of hate speech, Facebook on Thursday banned BJP MLA T Raja Singh from its platform and Instagram for violating its policy around content promoting violence and hate.

A Facebook spokesperson in a statement said: “We have banned Raja Singh from Facebook for violating our policy prohibiting those that promote or engage in violence and hate from having a presence on our platform. The process for evaluating potential violators is extensive and it is what led us to Facebook’s decision to remove his account.”

However, Singh said banning him made no sense as he had not been using Facebook since April last year. Singh said his official Facebook page was removed and he had tweeted on April 1, 2019, wanting to know the reason from Facebook. 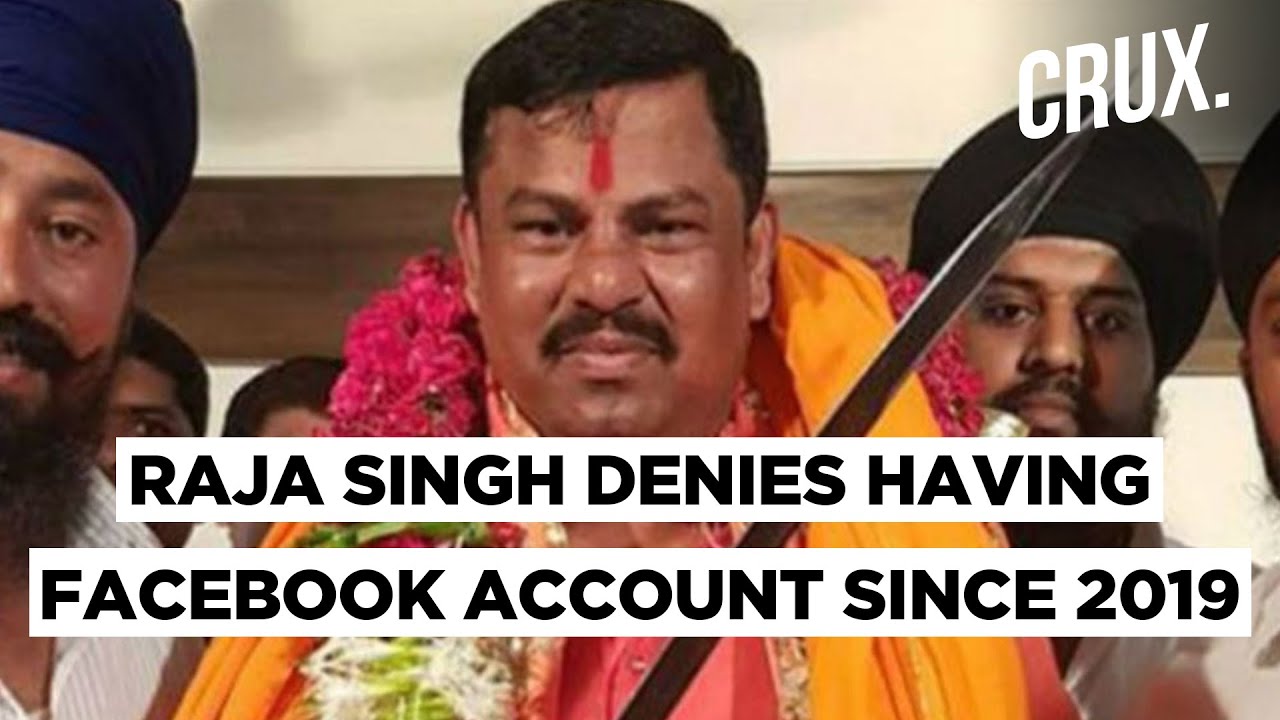 Facebook, which counts India among its largest markets with over 300 million users, has been in the eye of a storm after a Wall Street Journal (WSJ) report alleged that its content policies favoured the ruling BJP in India. The report had alleged that Facebook had ignored posts containing hate speech by BJP MLA Raja Singh. Since then, the ruling BJP and Congress have been trading barbs over social media giant’s alleged bias.

In the wake of the WSJ report, a Parliamentary panel had summoned Facebook representatives to discuss the issue of alleged misuse of the social media platform on Wednesday. On Tuesday, IT Minister Ravi Shankar Prasad had also written to Facebook chief Mark Zuckerberg accusing the social media platform’s employees of supporting people from a political predisposition that lost successive elections, and “abusing” the Prime Minister and senior cabinet ministers.

The IT minister said the Facebook-related leaks in media are a result of internal ideology war in the social media giant. Also, elements are trying to use Facebook to undermine India’s democratic process, he said.

Wednesday’s panel meeting that went on for two hours and 20 minutes was like a keenly contested match between the BJP and opposition with parliamentarians from both sides asking Facebook of its leanings. Examples of hate speech were cited by both sides, while the opposition cited hate remarks by Telangana MLA Raja Singh and Amit Shah’s speech in Bengal, the BJP spoke of Congress president Sonia Gandhi’s remarks of ‘aar ya paar ki ladai’ and “provocative” anti-CAA remarks made by former JNU student Kanhaiya Kumar.