Jaipur/New Delhi: Even as a senior Congress leader claimed that Sachin Pilot was "now in the Bharatiya Janata Party", sources close to the Rajasthan deputy chief minister have said that he will float a new party, and is likely to name it Pragatisheel Congress.

Clarifying that Pilot won't join BJP, sources told News18 that a formal announcement on party formation will be done after Monday's Congress Legislature Party. Sources said that Pilot has conveyed to the Congress High Command that "working under Ashok Gehlot is tough".

Reacting to the issue, AICC general secretary in-charge of Chhattisgarh, PL Punia, said, "Sachin Pilot is now in the Bharatiya Janata Party. Everyone knows BJP's attitude towards the Congress party. We don't need a certificate from BJP. In Congres, all leaders and workers are respected. 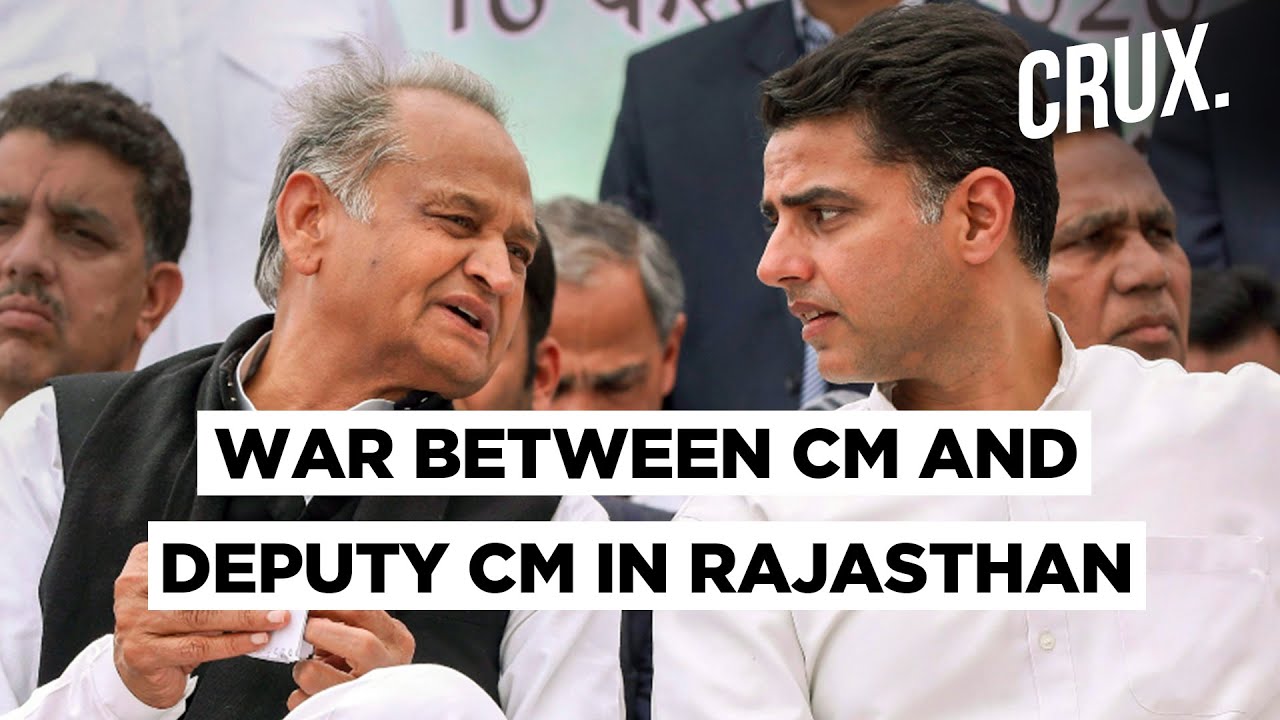 The Congress leaders are also working overtime to ensure a show of strength at the meeting of the Congress Legislature Party. Gehlot and other leaders are said to be in touch with party allies as also with independents MLAs supporting the government.

The events in Rajasthan come almost four months after the Congress government in Madhya Pradesh headed by Kamal Nath was toppled, with his bete noire Jyoritaditya Scindia switching sides to the BJP, along with his supporters. 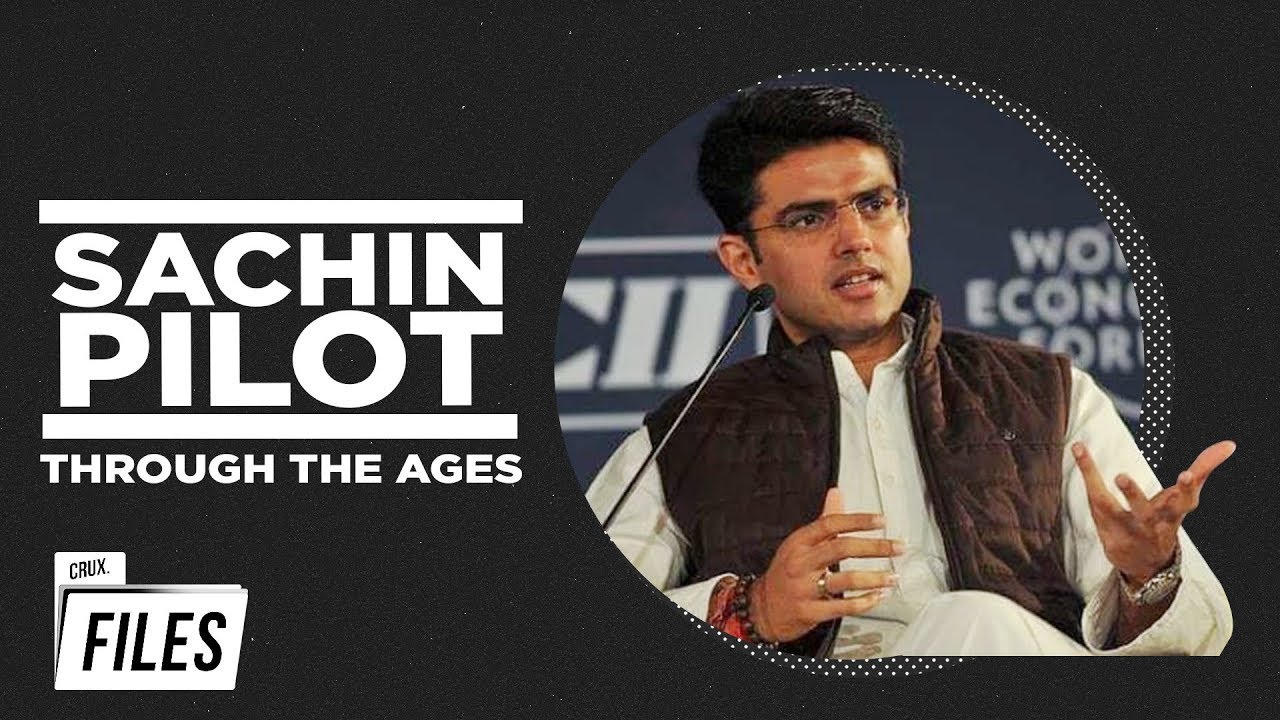 The latest tussle in the state was triggered after the Special Operations Group (SOG) of Rajasthan Police issued notices to Gehlot and Pilot after registering an FIR on Friday against two people, who have been detained, for their alleged involvement in horse trading of Congress MLAs for toppling the state government.