CBI judge Shivpal Singh, on December 23, found Lalu and others guilty of fraudulently withdrawing Rs 89.23 lakh from Deoghar treasury by furnishing fake bills and vouchers related to fodder procurement between 1991 and 1994.

Ranchi: A special CBI court in Ranchi will pronounce quantum of punishment against former Chief Minister of Bihar and RJD chief Lalu Prasad Yadav and 15 others on Thursday in a fodder scam related case.

CBI judge Shivpal Singh, on December 23, found Lalu and others guilty of fraudulently withdrawing Rs 89.23 lakh from Deoghar treasury by furnishing fake bills and vouchers related to fodder procurement between 1991 and 1994.

Police have made elaborate security arrangements around the court campus as Lalu and other convicts will be present during the hearing. 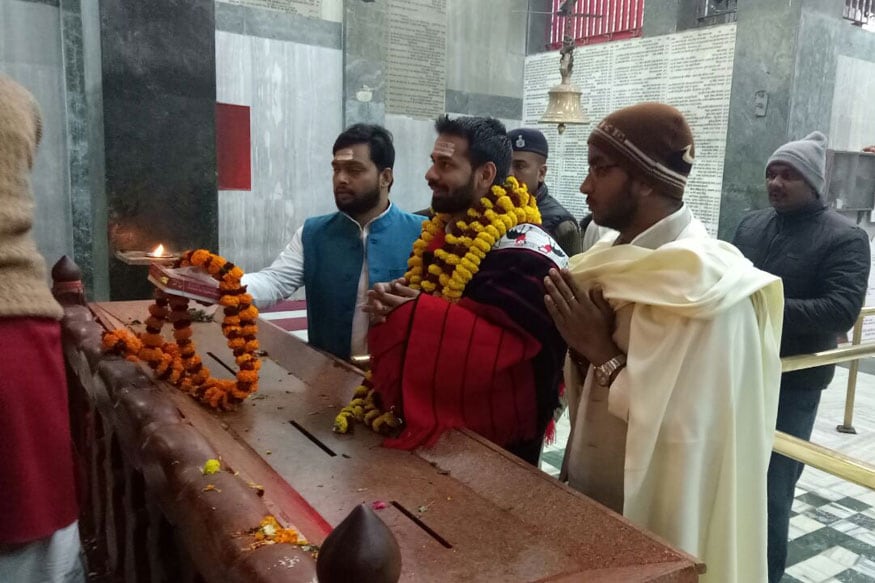 In 1996, the Patna High Court ordered an inquiry into the fodder scam cases and a charge sheet in the Deoghar treasury case was filed against 38 people on October 27, 1997. Eleven of them died and three turned approvers while two other accused confessed and were convicted in 2006-07, a CBI official said.

The accused faced charges under various sections of the IPC and the Prevention of Corruption Act.

Lalu Yadav was sent to Birsa Munda central prison immediately after the conviction. This is the second fodder scam case in which the RJD leader has been convicted. Earlier, in 2013 the CBI court had sentenced him to five years in jail in a similar case of fraudulent withdrawal