Harivansh, RS Dy Chairman in News for Being 'Ill-treated', is Ex-Scribe who Covered Lalu's Fodder Scam

The support for Harivansh from BJP-JD(U) leaders comes on the day when opposition MPs were demanding the sacking of the deputy chairperson by moving a no-confidence motion against him, which was denied by the chairperson of Rajya Sabha M Venkaiah Naidu.

Modi said Harivansh was subjected to "undignified attack by the Opposition". Hinting that this could be an issue that BJP could rake up in the upcoming elections in Bihar, Modi said, "Harivansh-ji is respected in Bihar and all over the country...people of Bihar will give a befitting reply" to the alleged misbehaviour with the JD(U) MP. In Rajya Sabha, NDA MPs also said that people in Bihar were "filled with rage" after seeing Sunday's visuals of the alleged manhandling of Harivansh.

The support for Harivansh from BJP-JD(U) leaders comes on the day when opposition MPs were demanding the sacking of the deputy chairperson by moving a no-confidence motion against him, which was denied by the chairperson of Rajya Sabha M Venkaiah Naidu, for allegedly denying them the right to vote on the two contentious farm bills that were passed in the upper house of the Parliament on Sunday. 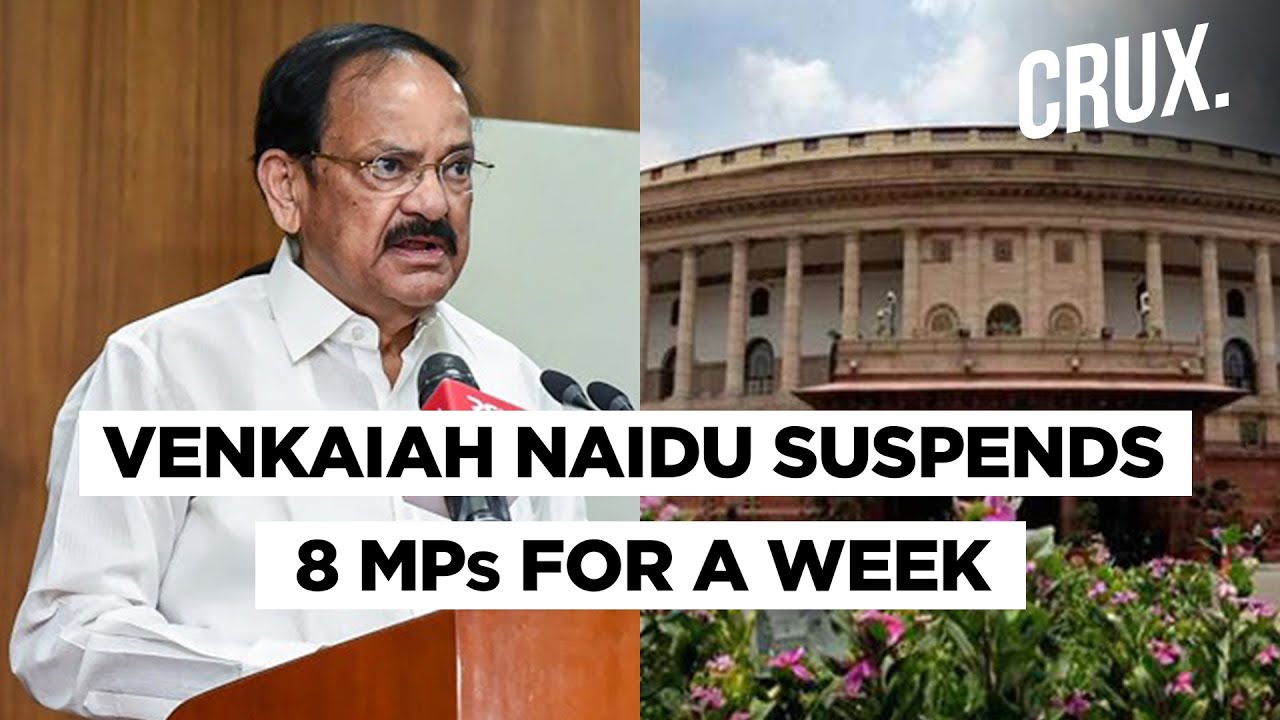 Harivansh was recently re-elected as Deputy Chairperson of the Rajya Sabha. The 64-year old, whose photo donned the front page of every major national daily on Monday and who has been on television screens since Sunday, himself has a long experience in the field of journalism. Singh started his career as a reporter, then worked at a bank for a few years before returning to journalism. He rose through the years to become the chief editor of the Hindi daily Prabhat Khabar, which has a mass base in Bihar, Jharkhand and parts of West Bengal. According to several reports in the latter stages of his 20-year career in journalism, Singh was instrumental in the coverage on fodder scam, breaking several stories on financial misappropriation of the then Bihar chief minister Lalu Prasad Yadav.

He served as the media advisor to the eighth Prime Minister of India, Chandra Shekhar Singh, in 1990-91. Harivansh was born in the village Sitab Diara, best known as the birthplace of socialist leader Jai Prakash Narayan, in June 1956. He did his high school from JP inter-college, Sevashram and went on to graduate from Banaras Hindu University. He is considered close to Bihar Chief Minister Nitish Kumar. He was elected to the Rajya Sabha in April 2014.

The senior JD(U) leader is a Rajput and given BJP's hopes of gaining ground based on its campaign around another Rajput from Bihar - Sushant Singh - the re-election of Harivansh Singh is likely to be projected as a clear signal by BJP+JD(U) to the Rajput community back in the poll bound state. This tokenism will be important given that of all the upper castes in the state, it is the Rajputs who have so far not shown much keenness towards the NDA, and are still believed to be warm toward the RJD. Harivansh Narayan Singh's nomination and re-election was also seen as an attempt by the BJP to keep its old Bihari ally, the JD(U), in good humour.