'Hold Someone's Kurta to Get into Power': PM Takes Dig at Cong, Says Party Doesn't Have Even 100 MPs

PM Modi said that unlike the NDA, Congress had not delivered on even one of their poll promises whether it was giving One Rank One Pension or the question of rescuing small traders from a web of complicated tax structure.

Taking a dig at the Congress, as the second round of polling is going on in Bihar, PM Modi said that so completely had the Congress been rejected by the people that the national party did not even have 100 MPs in the Parliament today. PM Modi said that based on how Bihar voted in the first phase and going by the initial reports of phase two, it was clear that people of Bihar had once again decided that in Bihar it was “fir ek baar NDA sarkaar”.

Speaking in a rally in Bihar’s Araria district, PM Modi said that unlike the NDA, Congress had not delivered on even one of their poll promises whether it was giving One Rank One Pension to nation’s soldiers or the question of rescuing small traders from a web of complicated tax structure.

“They did nothing for the people and see where they are right now. See what people have reduced it to. Today’s Congress’ state is such that it does not even have 100 MPs in Rajya Sabha and Lok Sabha combined. There are such states where people have not even let one Congress member become an MP from their state. Jammu and Kashmir, Uttarakhand, Rajasthan, Gujarat, Andhra Pradesh, Arunachal Pradesh, there are so many states,” he said.

In states like Uttar Pradesh and Bihar, Congress was at third, fourth and fifth positions electorally, Modi added. “Now they are trying to hold on to someone’s kurta to get into power,” he quipped, referring to RJD’s Tejashwi Yadav. 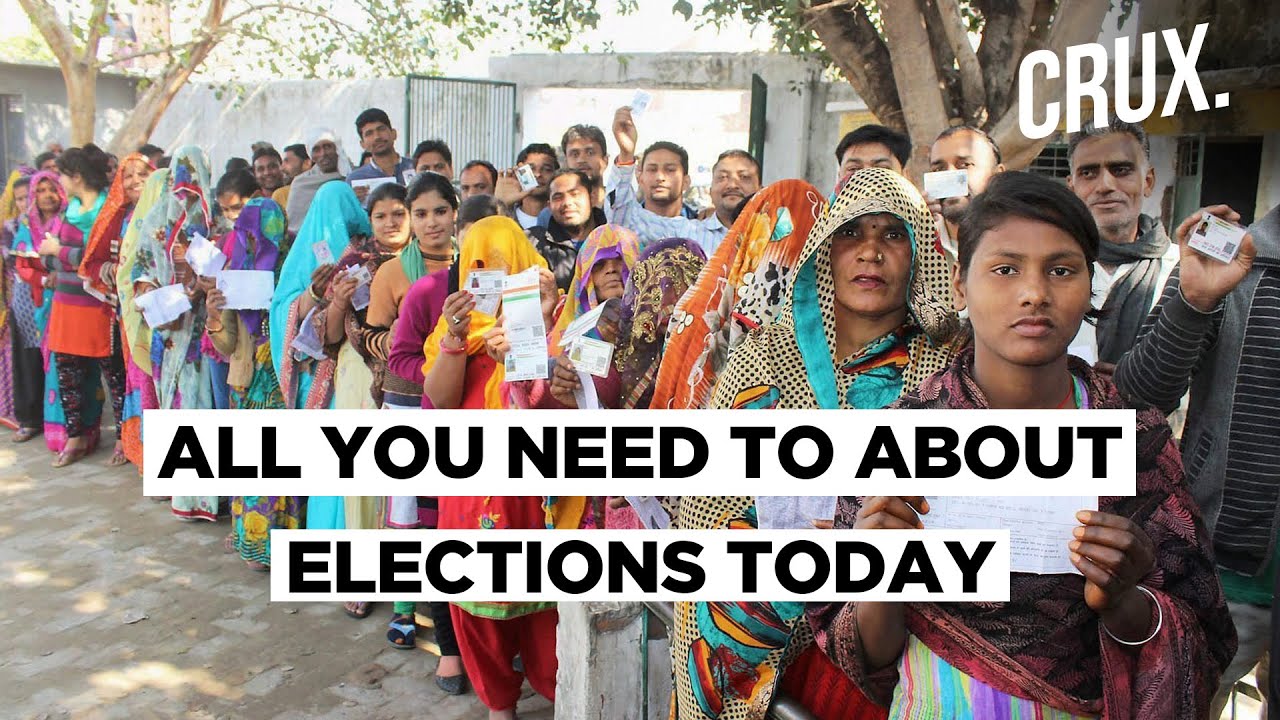 Modi also expressed confidence in the electorate of Bihar based on the trends of first and second phases of polling. “Based on the voting in the first phase, and based on the early information we're getting for phase two, one thing is clear – Bihar’s people have given the signal ‘Bihar mein fir ek baar NDA sarkaar’. Bihar's people have decided that in the new decade, they will scale new heights. Bihar’s people have rejected jungle raj and double Yuvraj straight away,” Modi said in his rally in Araria’s Forbesgunj.

Modi said that he had the support of Bihar’s women. “Women in Bihar are saying ‘let the men do what they want’, we are voting for Modi. Every mother, every daughter today is blessing us. This is the power of democracy. If circumstances had been as they were earlier, then the son of a poor mother would never have been prime minister today. He would not have become your Pradhan Sevak,” Modi said referring to himself.

“Nitish Kumar and his team gave their everything, left no stone unturned, worked in adverse circumstances, never stopped or got tired, to fulfill your needs. This decade 2021-2030 is to fulfil Bihar's aspirations. In past decade he got gas connection to every home, this decade he will get piped gas to every home. Past decade was to get toilet to every home, the coming decade will be to give everyone a pucca house,” Modi said.