India-China Tension, GDP Slump, Covid-19 in Focus This Parl Session as MPs Gear Up for Debate from Today

The 4th session of the 17th Lok Sabha commenced on Monday at 9 am.

Monsoon session of Parliament, which begins from September 14, will go on till October 1 and will have 18 sittings, including weekends. The government has listed 11 ordinances for passage and another 12 Bills for passage during the session.

India-China faceoff, the slump in GDP growth, the situation of the economy and migrant crisis are some of the key issues that are likely to dominate the Monsoon session of Parliament which will begin from Monday. The agenda for the session was decided during a business advisory committee meeting called by the Lok Sabha speaker Om Birla on Sunday. While the government said that the issues for discussion would be finalised on Tuesday when the BAC will meet again, the schedule for the next two days has been decided.

Sources in the meeting told News18 that AIMIM MP Asaduddin Owaisi raised the issue of India-China tussle and the need for the Parliament to know what was going on the borders. Owaisi told government to brief the MPs alone since this is a matter of national security, and keep the media away. The government is said to have told the BAC that the matter can be taken up during Tuesday meeting. However, sources said that the government will for now offer a statement by Defence Minister Rajnath Singh on the developing situation.

Several MPs also raised objection to the government having deducted MPLADS funds by bringing in an ordinance and not taking Parliament into confidence. Some members objected to doing away with Question Hour, citing Covid-19 norms and called it a "murder of democracy". Others even suggested that one-day sitting of four hours could be dedicated to Question Hour. 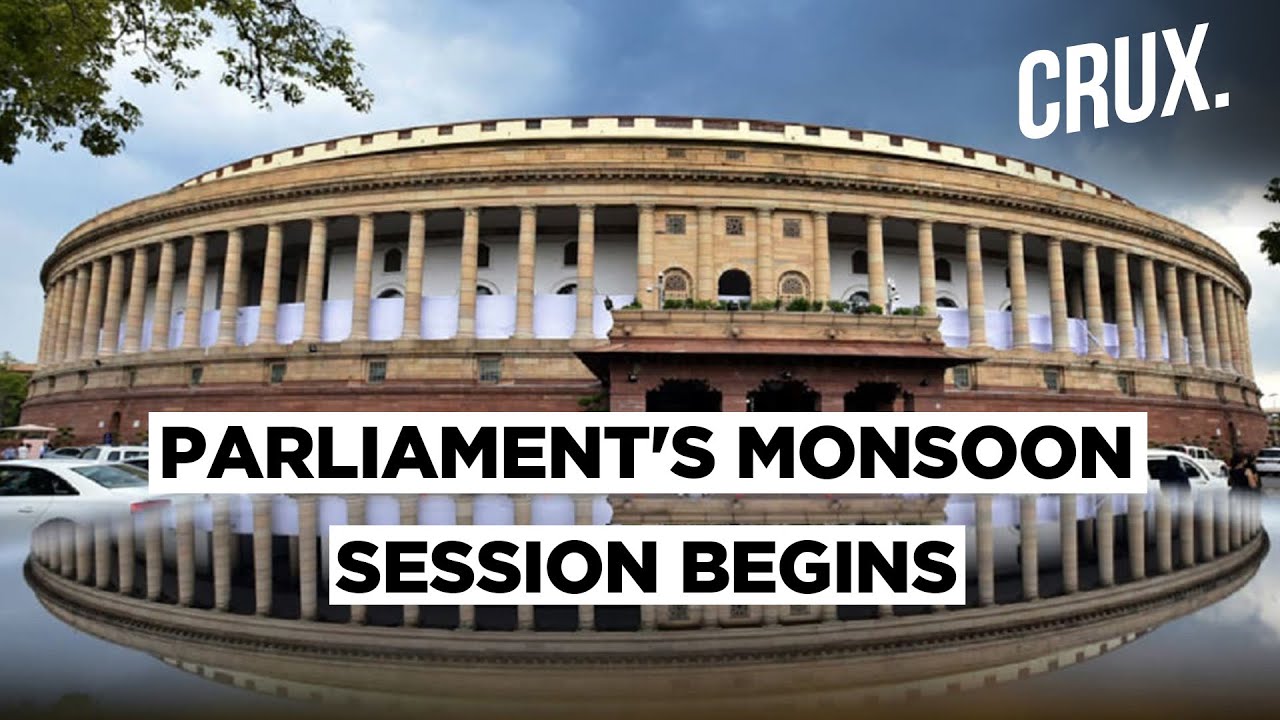 As far as Legislative Business is concerned, Homoeopathy Central Council (Amendment) Bill and The Institute of Teaching and Research in Ayurveda Bill, 2020, both passed by Rajya Sabha, would be listed for discussion and passage on Monday.

Salaries and Allowances of Ministers Act, 1952, which allowed all MPs salary to be slashed by 30 per cent in the wake of coronavirus pandemic for the next two years, would be discussed and passed on Tuesday.

Epidemic Diseases Act, 1897, another Ordinance has been listed for passage on Tuesday. Members of Parliament, who have sought a discussion on Covid-19, have been asked to speak on the issue during the passage of this Bill.

Speaking after the meeting on Sunday, Lok Sabha Speaker Om Birla said, "We have had a discussion with leaders from all political parties and they would like to execute their due responsibility towards those who have voted them to the Lok Sabha. All parties have agreed to offer full cooperation to run the House and ensure maximum productivity."

Sources told News18 that Kalyan Banerjee from TMC and Adhir Chowdhary from Congress asked for a whole day adjournment because of demise of former President Pranab Mukherjee. However, as the practice has been, the House will be adjourned for an hour, including for the death of sitting MP from Tamil Nadu.

Parliamentary Affairs Minister Pralhad Joshi said after the meeting, "We have heard all parties and their views. We hope for a productive session. We are ready for debate and discussion on all issues."

MPs from Opposition parties, however, expressed their reservation over the government taking Ordinance route for passage of Bills and flushing down Bills in a hurry without proper legislative scrutiny. Opposition also alleged that the government has been stifling Opposition voice and has been running away from discussing critical and contentious issues.

Monsoon session of Parliament, which begins from September 14, will go on till October 1 and will have 18 sittings, including weekends. The government has listed 11 ordinances for passage and another 12 Bills for passage during the session.