Is Bihar Moving Beyond Lalu & Nitish's Mandal Politics and Paving Way for a New Brand of Diplomacy?

The Bihar politics took an interesting turn in the 1990s as the next three decades were ruled by heavyweights- RJD and JD(U), both ruling for three terms each.

Rashtriya Janata Dal (RJD) could likely be the single largest party in Bihar elections and the opposition alliance or the Mahagathbandhan could form the next government in the state, various exit polls released on Saturday suggested. With heavyweights such as Lalu Prasad Yadav, Ram Vilas Paswan out of the political circuit, and Nitish Kumar fighting a strong anti-incumbency, Bihar's voters seemed to have finally got over their more than three-decade-old ‘Mandal hangover’.

Lalu Prasad Yadav's participation in the JP movement of the 1970s against Congress, marked the inception of his political career. Yadav became Bihar’s Chief Minister in the 1990s and his party- the Rashtriya Janata Dal ruled the state for 15 years.

RJD came to power after a political flux in the state. After independence, Shri Krishna Sinha ruled Bihar for 15 years till his death in 1961, following which the state went into political flux. 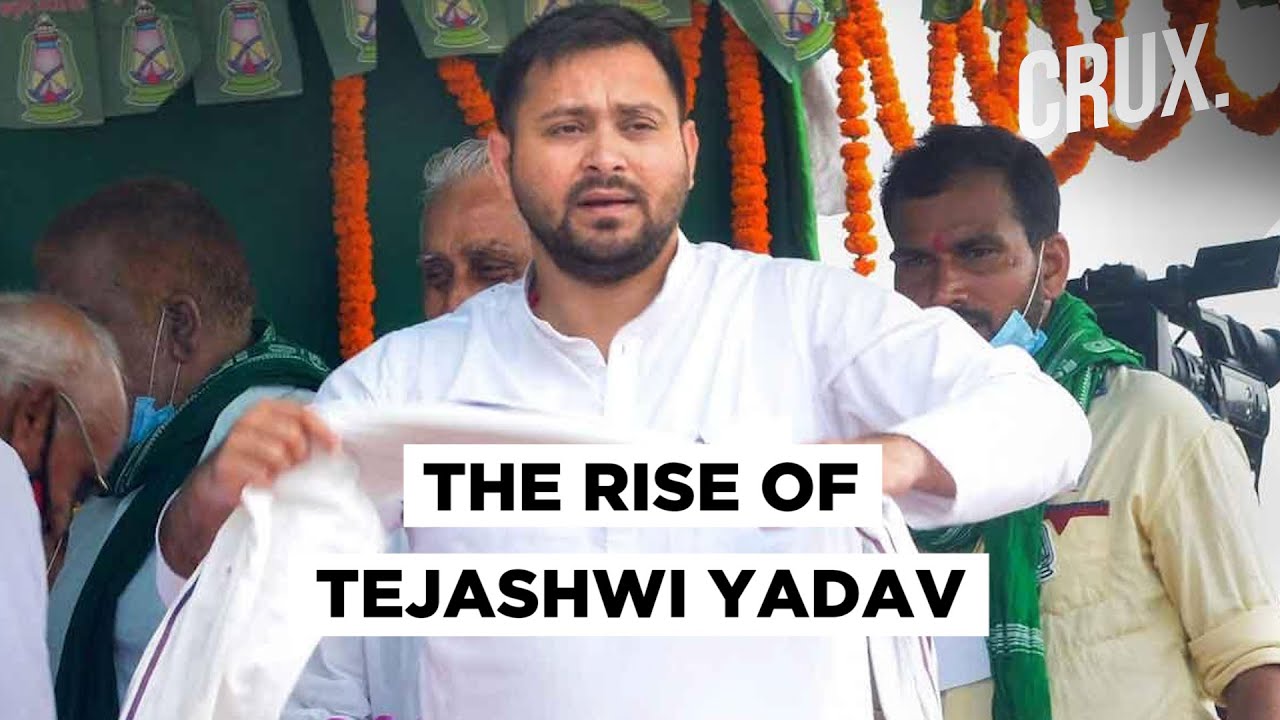 The state politics took an interesting turn in the 1990s as the next three decades were ruled by heavyweights- RJD and JD(U), both ruling for three terms each.

What is interesting to note is that the rule of the RJD came amid the Mandal Commission report which declared affirmative action for the newly created caste group- ‘Other Backward Castes’ or the OBCs. The Mandal politics since the 1990s is referred to as the ‘silent revolution’, according to Cristopher Jaffrelot- Political Science professor at the Sciences Po, Paris.

The Mandal politics triggered a socio-political process that resulted in some social emancipation and the rise to the political power of plebeians at the expense of the upper and dominant castes, Jaffrelot states in an article.

It swept North India and was seen in the form of ‘Samajwadi’ or socialist movement in Uttar Pradesh where two main blocs- the Samajwadi Party (SP) and the Bahujan Samaj Party (BSP) always remained at the helm of affairs in the state.

However, UP remained an exception as the BJP got a landslide victory in the 2017 assembly polls. While the same party has to portray Nitish Kumar as the CM candidate without any if/but in Bihar. On the other hand, Congress remained a minimal force both in UP and Bihar.

“There was a notion of jungle raj in Bihar, but at the same time, there was a movement going on for social justice in the state. Till the late 1990s, there wasn’t much improvement in other states as well till the government went ahead with participation,” a social worker based in Patna said.

The RJD faction was in power as a result of an ‘MY’ bloc or the Muslim-Yadav bloc, which makes a total of around 30 percent in the state. The intact coalition of the two groups yielded results for Lalu Prasad Yadav whose party held the power for three-term RJD rule.

Lalu Yadav was accused in a fodder scam which led his wife Rabri Devi to take over as the CM, however, the Lalten symbol remained in power. Lalu’s fodder scam and jungle raj resonated in this election as well when the ruling party targeted the RJD supremo for the sad state affairs in Bihar. PM Modi during his poll speeches referred to Lalu’s son Tejashwi Yadav as the ‘yuvraj’ of the ‘jungle raj’. However, Tejashwi in his reply to the allegations said that those years of Lalu’s rule was ‘social justice’, and Bihar will see economic justice if RJD comes to power.

In response to Lalu’s ‘Jungle Raj’, Nitish Kumar took power from the RJD carrying the title of ‘susashan babu’. Though Nitish focussed on roads, development, and education, he too was a product of the JP movement and a follower of Lohia politics. Where RJD politics was based on MY politics, Nitish vote bank worked through fragmentation. He had the support of Kurmi- an OBC caste, upper-caste Muslims from fracturing RJD’s vote bank, and gaining some of the traditional BJP votes.

Nitish ruled for another fifteen years, shifting with the BJP, then to RJD and then back to the BJP. “Nitishji worked for 15 years and he knows how to run the state. He has the support of every community and especially women,” a member of Nitish’s JDU said on the condition of anonymity.

However, Nitish politics is on the decline due to anti-incumbency in the state after his 15-year-old long rule. The coronavirus

pandemic led to reverse migration, floods and unemployment added to the woes against Nitish in this election. A political commentator added that the young voters in Bihar might not have seen any other Chief Minister to compare his term with Lalu's term. Maybe that could have worked for Nitish Kumar.

Jaffrelot in the article suggests that the Mandal Politics evident in Bihar for the last three decades has led to a ‘counter-revolution’ or revenge of the elite which is being led by the BJP. The BJP’s Hindu nationalism bypassed the caste alliances and vote bank to a setup where the caste identities turned into Hindu unity against the ‘threat’ from Islam. The evidence is witnessed in the last Lok Sabha election where the BJP and the allies won 39 out of 40 seats.

However, there is another counter-theory that has been pragmatic in the last decade. Sushil Kumar Modi, the deputy CM of Bihar and senior BJP leader in one of the interviews suggests that one of the biggest fragmentations to the RJD’s bloc came as the new triangular rule in the state. “According to this pragmatic principle, Bihar had three blocs- RJD, JD(U) and the BJP. Among the three, whichever two join hands, the coalition comes to power,” the BJP veteran suggests.

While Lalu Prasad is serving a prison term, the demise of LJP’s Ram Vilas Paswan and the anti-incumbency against Nitish Kumar is on rise, the election will be a litmus test for the socialist-Mandal politics in the state.

While Tejashwi Yadav continues to struggle for the legacy of his party with the employment promise for Bihari, Chirag pitched for ‘Bihar first Bihari first’. PM Modi has given support to the ‘double-engine’ Sarkar with Nitish Kumar as the CM and it remains to be seen if the next government marks a beginning post-Mandal-era in Bihar.