Is Coronavirus Pandemic Over Now?: Raut on Bihar Poll Dates

Raut said the issue of passage of farm sector bills in the Parliament will have no impact on the elections in Bihar as the state votes 'only on the basis of caste and religion'.

Shiv Sena leader Sanjay Raut on Friday asked if it was appropriate to conduct assembly elections in Bihar amid the prevailing coronavirus situation in the country.

Talking to reporters, Raut said the pandemic has given rise to an "unprecedented" situation.

"Is coronavirus pandemic over now? Is the situation right for elections?" he asked.

The Election Commission on Friday announced dates for the Bihar assembly elections, which will be held in three phases- on October 28, November 3 and November 7- while the counting of votes will take place on November 10.

Raut said the issue of passage of farm sector bills in the Parliament will have no impact on the elections in Bihar as the state votes "only on the basis of caste and religion".

Replying to a question if actor Sushant Singh Rajput''s death will become an election issue in Bihar, the Shiv Sena MP alleged, "The government there does not have any issues related to development or governance to speak about." 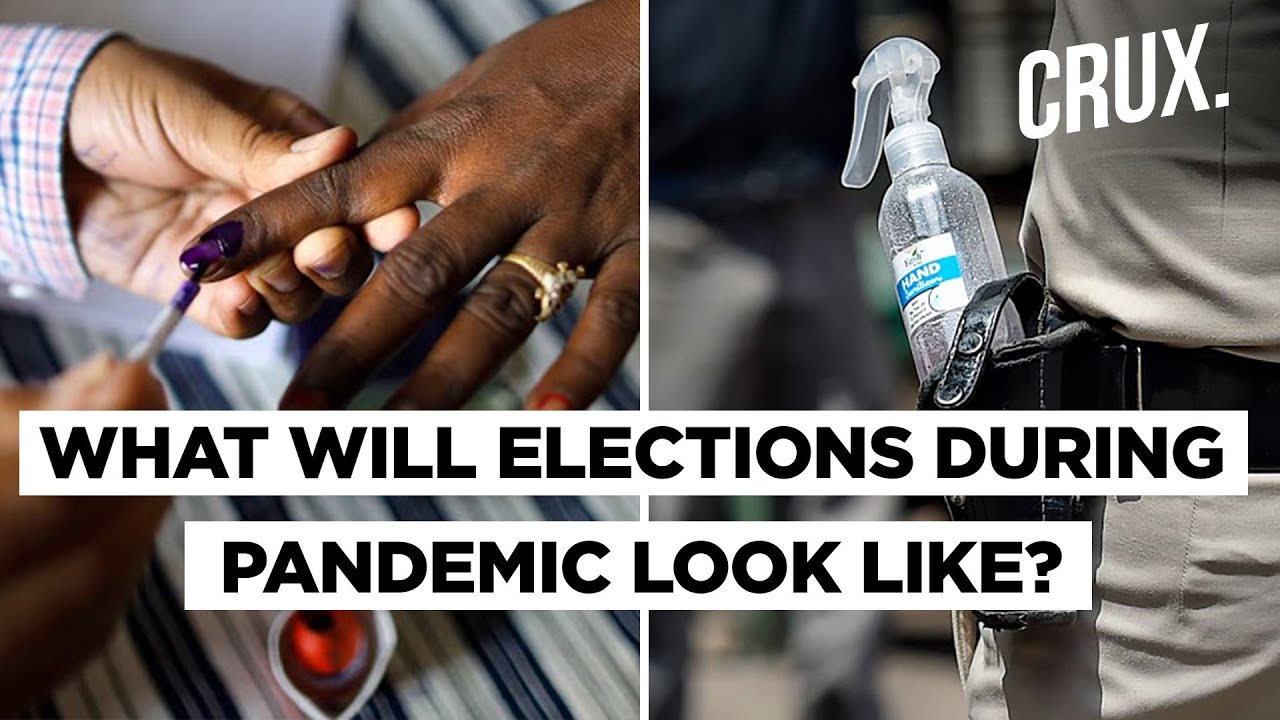 "What happened to the CBI probe in Sushant case? The Bihar DGP has now resigned and will be contesting assembly polls," Raut claimed.

Former Bihar police chief Gupteshwar Pandey has been in line of fire of non-BJP parties in Maharashtra after he sought a CBI probe in Rajput''s death and then opted for voluntary retirement amid speculation of his electoral foray in that state. Pandey stepped down late Tuesday night.

When asked about the proposed film city in Uttar Pradesh, Raut said, "It''s a good proposal. Uttar Pradesh is an important state in the country and the entertainment business offers employment opportunities."

He said film cities should come up in all states.