The tweets were posted on the party's official handle @INCIndia on May 11. In a series of six tweets, the party targeted the PM Cares Fund through graphs and pictures, which questioned Prime Minister Narendra Modi on the purpose and location of the money thus collected.

A lawyer in Karnataka's Shivamogga district filed a complaint against Congress president Sonia Gandhi for tweets sent out against the PM Cares Fund from the official party handle.

The complainant, Praveen, said the tweets falsely represented the fund by calling it 'PM Cares Fraud'.

The Congress' official Twitter handle @INCIndia had post a series of tweets on May 11 wherein it targeted the PM Cares Fund through graphs and pictures and questioned Prime Minister Narendra Modi on the purpose and location of the money being collected.

One of the posts also alleged that the money collected is being used to sponsor Modi's many overseas trips. Another one said it the 'Ultimate Jumla'.

"The tweets were made from the party's official twitter handle and it also has the picture of Sonia Gandhi, hence, for any communication (sic) that is uploaded or put on this page, she (Sonia Gandhi) is solely responsible. Hence, she is named in the FIR," Praveen said. 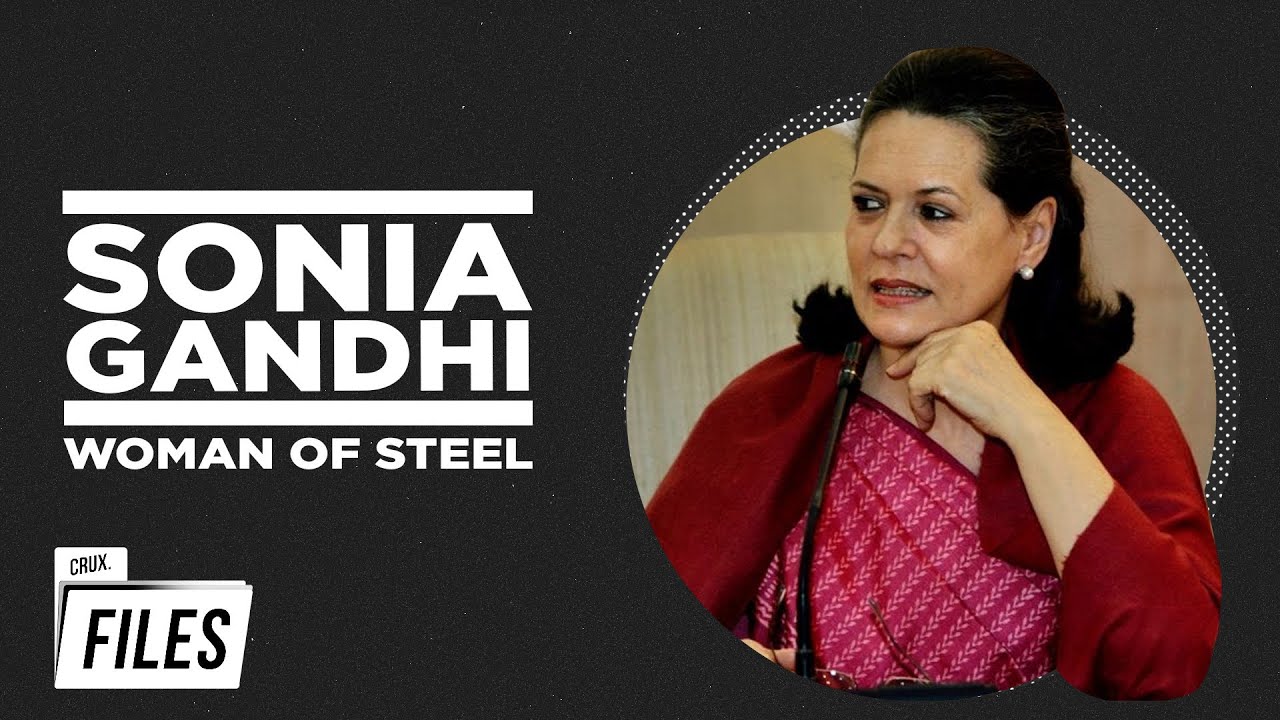 The FIR has been lodged at the Sagara New Town Police station in the district also native to Karnataka Chief Minister BS Yediyurappa.

Charges under the IPC section 153 (Promoting enmity between different groups on grounds of religion, race, place of birth, residence, language) and 505 (1) (Statements conducing to public mischief) have been filed by the police.

In the letter, Shivakumar said the complainant has filed the FIR with a political motive based on false information. "Filing the FIR is a blatant misuse of the process of law with an intention to snub the right to healthy criticism," the letter said.