In a letter Chouhan to Congress president Sonia Gandhi, he demanded Nath be removed from all party posts, while Tomar said the Congress chief and party general secretary Priyanka Gandhi Vadra should apologise to Imarti Devi.

Talking to reporters in Gwalior's Dabra town, Imarti Devi, who is contesting the November 3 Assembly bypoll from there, said Nath did not know how to respect a Dalit woman and had lost his mind after losing the chief minister's post. She demanded that Sonia Gandhi remove Kamal Nath from the Congress, and claimed he would not be able to get a single seat for the Congress out of the 28 seats where bypolls are scheduled on November 3.

On Sunday, while addressing a poll meeting in Dabra, where the BJP has fielded Imarti Devi, Nath said the Congress candidate was a "simple person" unlike his opponent who was an "item". Taking a dim view of the remark, Chouhan on Monday wrote to Sonia Gandhi, demanding that Nath be removed from all party posts. 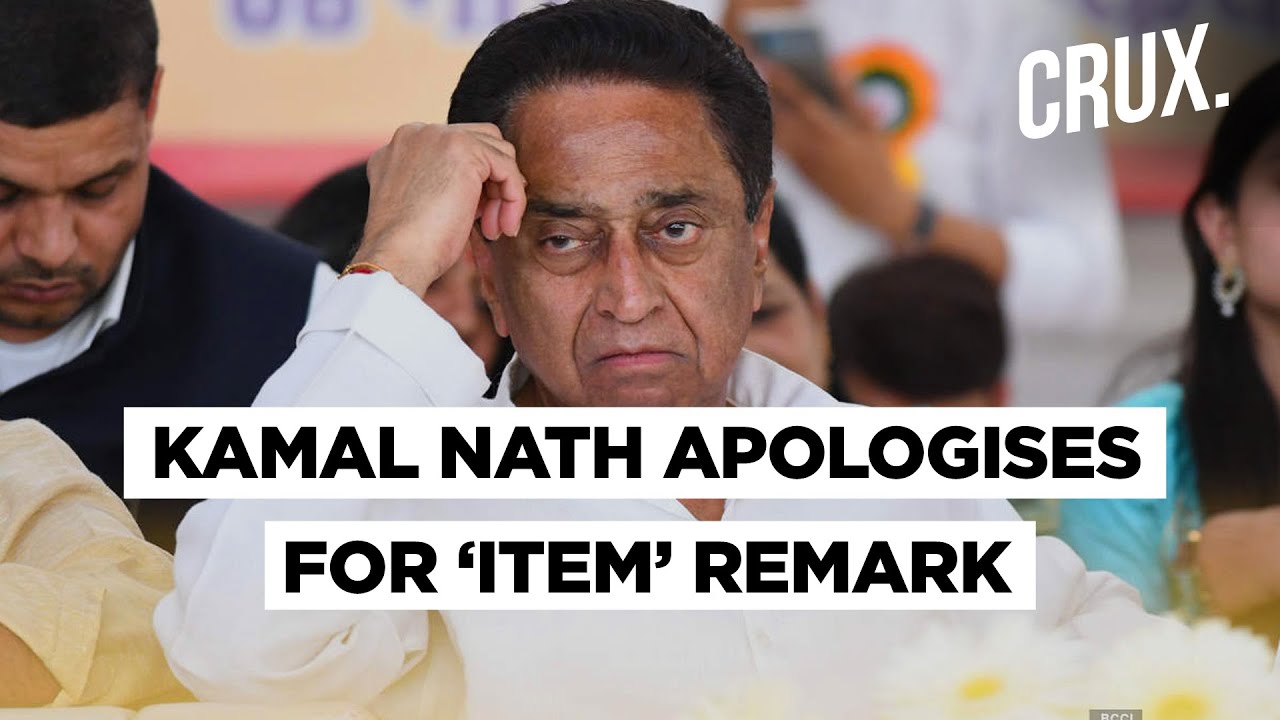 "Your silence would compel me to think that you agreed with Naths statement, he said in the letter. In the morning, Chouhan along with state ministers Narottam Mishra, Bhupendra Singh, Vishwas Sarang and some women members of the BJP observed a 'maun vrat' (silent fast) at Minto Hall in Bhopal to protest against Nath's remark.

Tomar demanded that Sonia Gandhi and Congress general secretary Priyanka Gandhi Vadra, who always champion the cause of Dalit and women, apologise to Imarti Devi. Chouhan also took to Twitter to hit out at Kamal Nath.

"With your cheap statement, Congress' crooked and despicable mentality has come to the fore again. You have not just disrespected Smt Imarti Devi, but each and every girl and sister of Gwalior-Chambal region," he said in a tweet in Hindi on Sunday. "Kamal Nathji, who gave you the right to play with the respect of women?" Chouhan asked in the tweet.

The National Commission for Women condemned Nath's remarks and also sought an explanation from him over it. The NCW also forwarded the matter to the Election Commission for necessary action.

Bahujan Samaj Party chief Mayawati also hit out at Nath and demanded that the Congress high command apologise for his remark. She also asked Dalits to vote for the BSP to teach the Congress a lesson over this remark.