Mamata Banerjee Unhappy with Centre's Proposal on FRBM, Says It's an 'Eyewash to Befool People'

Union Finance Minister Nirmala Sitharaman had said on Sunday that the Centre is increasing the borrowing limit under the FRBM Act from three per cent to five per cent.

West Bengal Chief Minister Mamata Banerjee on Monday criticised the Centre's decision to link increased borrowing limits for states under the Fiscal Responsibility and Budget Management (FRBM) Act to the fulfilment of conditions, saying it is against the basic tenets of the federal structure and an "eyewash to befool people".

Banerjee, who is also the Trinamool Congress supremo, terming the entire economic package a "big zero".

Union Finance Minister Nirmala Sitharaman had said on Sunday that the Centre is increasing the borrowing limit under the FRBM Act from three per cent to five per cent.

"But it's only 0.5 per cent. The other 1.5 per cent I will get if I agree to certain conditions which go against the federal system. So it's a big zero... It is an eyewash to befool people," she said. 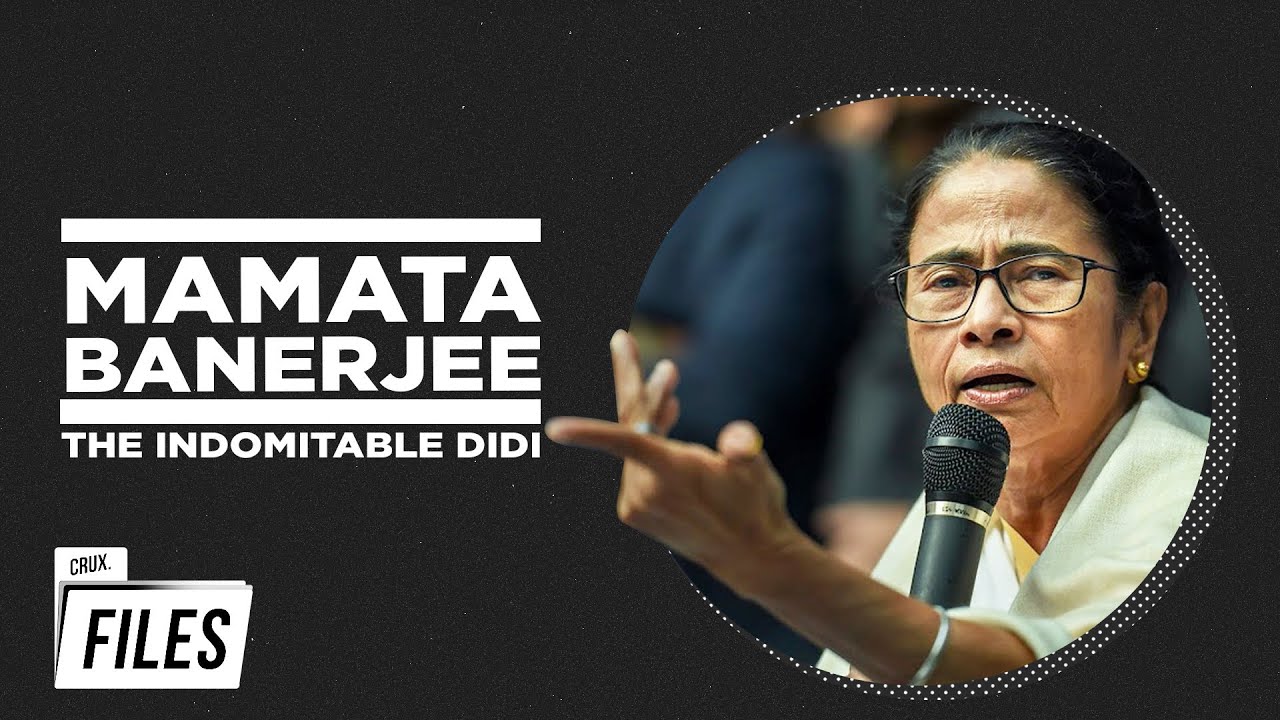 Terming the conditions put forth in the fifth and final tranche of the economic stimulus package of the Centre an "assault on the federal structure", Banerjee, who is among the most strident critics of the BJP, said for the 1.5 per cent states have to do away with the federal structure.

"We have decided not to bow down and to protect the federal structure. We will protect our government and its rights. We are not like them (BJP) that once the election is over we will forget the poll promises," she said.

The Centre on Sunday raised the borrowing limit of states from three per cent of gross state domestic product (GSDP) to five per cent in 2020-21, which will make available an additional Rs 4.28 lakh crore.

However, part of the increased borrowing limit would be linked to specific reforms -- universalisation of One Nation-One Ration Card, ease of doing business, power distribution and urban local body revenues, Sitharaman said.