Home » News » India » Migrant Labourers Our Strength, It's Our Duty to Take Care of Them: UP CM Yogi Adityanath
3-MIN READ

Migrant Labourers Our Strength, It's Our Duty to Take Care of Them: UP CM Yogi Adityanath

With thousands returning to the state from different places amid the pandemic, Adityanath said the lockdown would have to be continued in the state for some more time.

Qazi Faraz Ahmad
Returning migrants are the strength of the state and it is the government’s responsibility to take care of them, said Uttar Pradesh Chief Minister Yogi Adityanath.

The state is seeing one of the largest reverse migrations ever since the nationwide lockdown was imposed to curb the spread of coronavirus almost two months ago.

Adityanath said the shutdown is likely to continue in UP given the critical condition of the outbreak in the state at present. 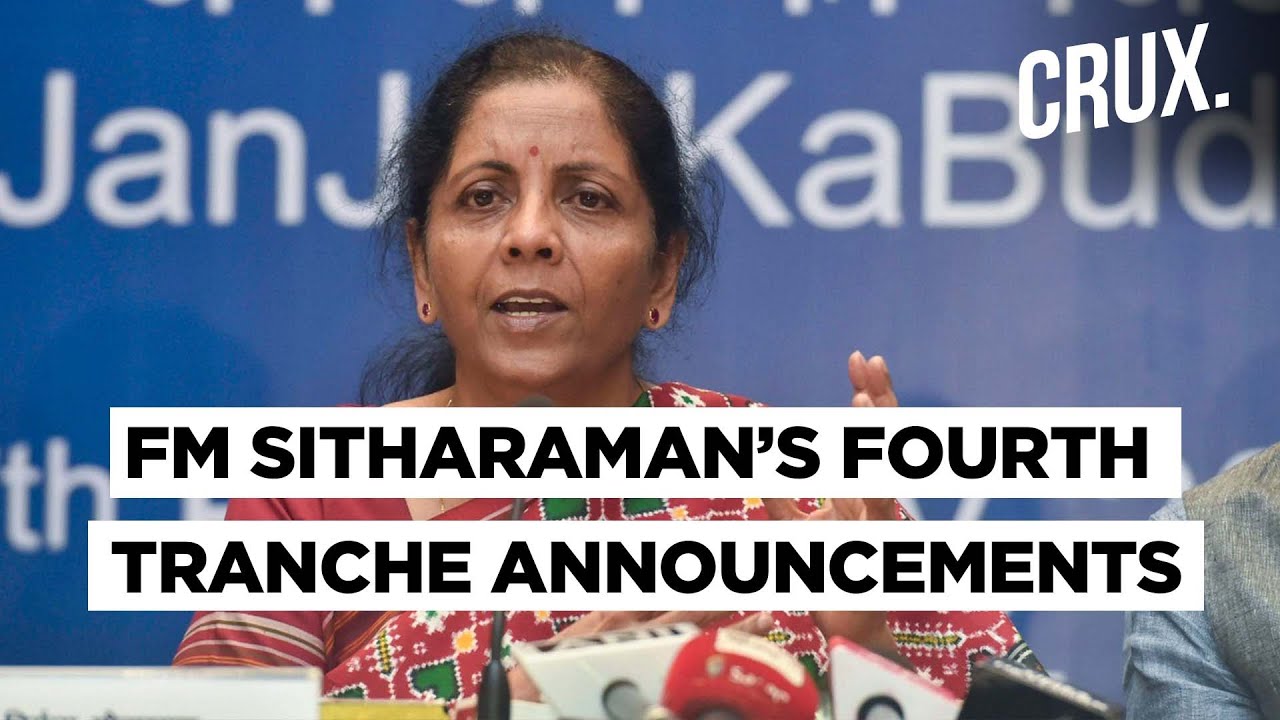 In an exclusive conversation with News18 on Saturday, the chief minister expressed grief over the latest in a series of accidents in which migrants have lost their lives over the last few days.

Early on Saturday, 24 labourers returning home were killed when the truck in which they were travelling rammed into another truck in Auraiyya.

“It is a very sad incident. I am sure accidents can be stopped. There is a clear action plan and a system in place. The onus is now on all the states to fulfil their responsibility. Clear instruction has been given to the higher authorities. Also, people should pay attention to the appeal of the government,” the CM said.

With thousands returning to the state from different places amid the pandemic, Adityanath said the lockdown would have to be continued in the state for some more time.

“It is difficult to give any relaxations at the moment. A lot of people have come from outside and the situation is critical, it is our responsibility to take care them,” he said.

“Migrant labourers are our own people and we have to take care of them. They are our strength. We are taking all precautions and migrants are allowed to go home only after proper testing and ensuring that they follow guidelines and procedures. Till now, we have done thermal screening of nearly 3.25 crore people. Previously, we had a capacity of 50 tests. Now, we have 26 labs for testing 5,000 people every day. If people listen to the government's appeal and cooperate, there will be no problem,” the CM added.

He further expressed confidence on attracting to the state companies that are moving out of China. “Why were companies going to China? Because labour was cheaper there. In Uttar Pradesh, labour is our strength and also we have reformed our labour laws. We will provide jobs to all those who are coming to the state,” Adityanath said.

When asked about the comparison being drawn on the returning migrants and the Tablighi Jamaat incident that is being considered one of the biggest hotspots of coronavirus in India, the CM said. “The Nizamuddin marqaz members carried and spread the virus in the country. They worked with an anti-social intention. Hence, it is unforgivable. The Jamaat should not be equated with migrant labourers. The Muslim community also opposed the acts of Tablighi Jamaat. However, those who stood with them at that time are also responsible.”

Regarding demands being made from several sections about taking gold and money from temples to fight the economic crisis, Adityanath said, “The country has enough money. Religious organizations have given maximum donations. Those who have not done anything themselves and looted the country, are now talking like this.”

On Congress leader Rahul Gandhi, the chief minister said the fromer doesn’t know what to say and when to speak. “The nation is aware of all that happened during the Congress tenure. And, Rahulji should not forget scams like 2G and Commonwealth Games.”

On AICC general secretary Priyanka Gandhi Vadra, Adityanath said it is good that the former is suggesting ways to the UP government to deal with the crisis, but she should also introspect on the same at the same time.