Congress spokesperson Supriya Shrinate said Modi did not look the "enemy" in the eye, which was expected of him after a bloody standoff with China in Ladakh on June 15.

Accusing Prime Minister Narendra Modi of doing headline management, the Congress on Tuesday said his address to the nation was "much ado about nothing" as he belied expectations and skipped any mention of the border standoff with China.

Congress spokesperson Supriya Shrinate said Modi did not look the "enemy" in the eye, which was expected of him after a bloody standoff with China in Ladakh on June 15.

"Our biggest expectation was that the PM will gather the courage and the will to look at China in the eye and reply to the enemy. Take the enemy head-on and make a very strong statement against what China is doing. But the PM once again shied away," she said.

The Congress has been demanding the prime minister to name China as "aggressor" and send a strong message to it after 20 Indian soldiers were killed in violent clash with Chinese troops. On Monday, the government banned 59 mobile applications with Chinese links, including TikTok and UC Browser, saying they were prejudicial to sovereignty, integrity and security of the country. 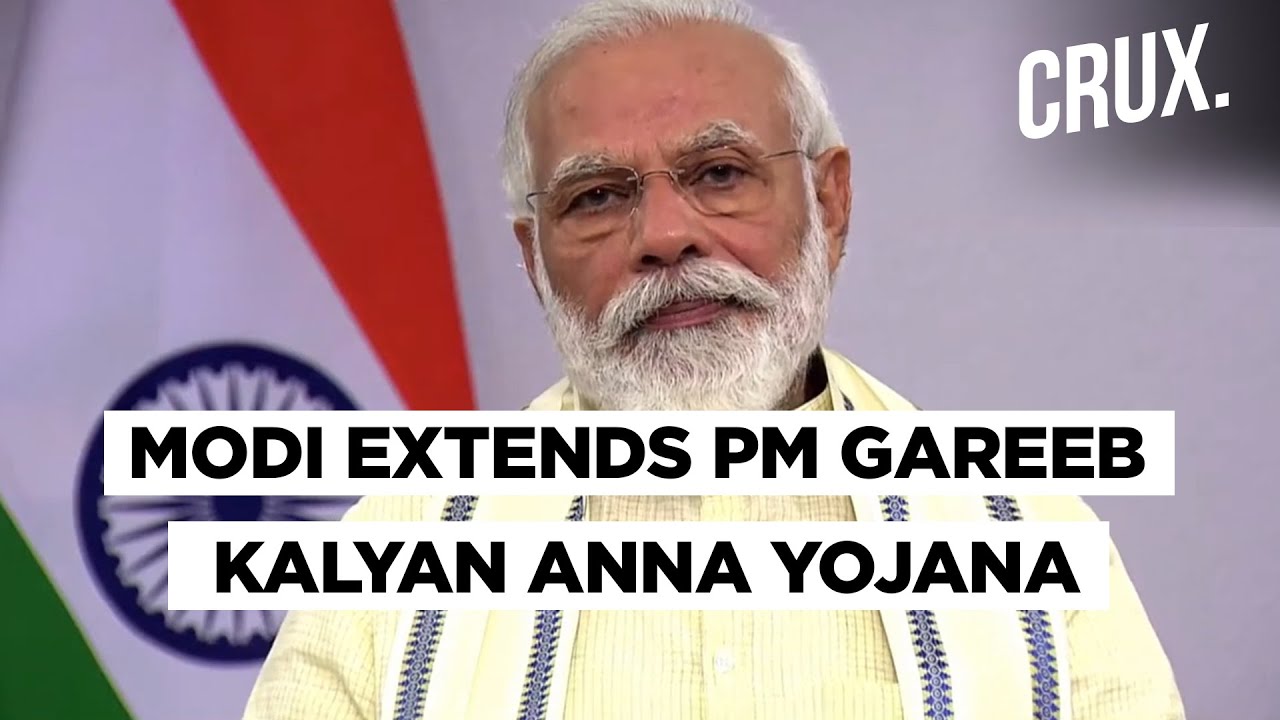 During his 16-minute televised address on Tuesday, Modi cautioned people against laxity in following government guidelines and taking precautions against the coronavirus. He said India was comparatively better positioned vis-a-vis many other countries because of "timely imposition" of a nationwide lockdown and other decisions of his government. He also announced extension of a central government scheme to provide free ration to over 80 crore people, hit by the pandemic, until November.

Shrinate said many had hoped the prime minister would talk about substantive steps to contain the pandemic and putting the economy back on track, but he did not. She said the prime minister only talked about the extension of an existing scheme, which could have been done by issuing a simple notification.

"Neither did the prime minister talk about job losses and wage cuts," she said, "nor did he announce the much needed relief to migrant labourers and the poor."

Urging Modi to ensure a cash transfer of Rs 7,500 to the poor, the Congress spokesperson said he should keep "raj dharma" and national interest in mind in doing so.

Modi said everything was well but the truth is "far from that" as India is among the top four nations as far as COVID-19 cases are concerned.

India's COVID-19 tally climbed to 5,66,840 on Tuesday with nearly 66 per cent cases reported in June alone. For seven days, the country has been reporting more than 15,000 cases and experts say the pandemic has yet to reach its peak.

The congress leader said it seems the top priority of the PM is the Bihar elections. "The hype and build up was all aimed at headline management," she said.
Tags