AIMIM chief Asaduddin Owaisi hit out at Bengal CM Mamata Banerjee over her remarks that the BJP was 'spending money' to bring in a party from Hyderabad to her state to divide Hindu-Muslim votes.

Lashing out at West Bengal Chief Minister Mamata Banerjee over her remarks that the BJP was ‘spending money’ to bring in a party from Hyderabad to her state to divide Hindu-Muslim votes, AIMIM chief Asaduddin Owaisi said Muslim voters were not her ‘jagir’ (property). Rebutting Banerjee’s comments, Owaisi tweeted, “So far you’ve only dealt with obedient Mir Jaffers & Sadiqs. You don’t like Muslims who think & speak for themselves.

You’ve insulted our voters in Bihar. Remember what happened to parties in Bihar that kept blaming their failures on “vote cutters”.. Muslim voters aren’t your jagir.” While addressing a rally in the poll-bound state on Tuesday, Banerjee had slammed the saffron party for allegedly trying to import AIMIM in Bengal to sharpen the communal polarisation and divide the Hindu-Muslim votes among themselves. She also alleged that the BJP was spending crores of rupees to bring in AIMIM. 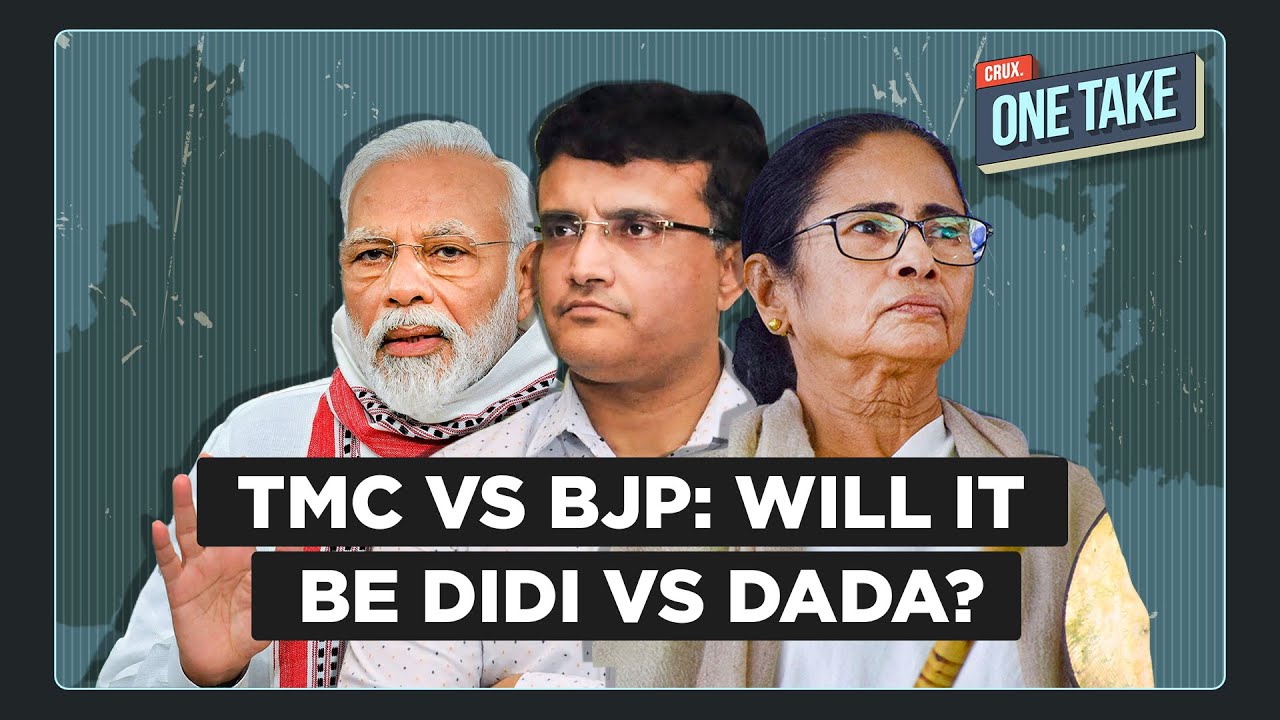 The AIMIM, after its good show in the Bihar assembly polls, has announced to contest in next year’s Bengal polls. Political parties in West Bengal are apprehensive that political equations in the communally-polarised state is set to witness significant changes as the sway of non-BJP parties over minorities, a key factor in several seats, appears to be set for a stiff challenge with AIMIM announcing that it will enter the fray in Bengal.