Tejashwi said Amarendra Nath Pandey alias Pappu Pandey was not being arrested as he was close to Nitish Kumar. Pandey has been named in an FIR in connection with the attack at the home of RJD leader JP Yadav,

He said if the MLA is not arrested at the earliest, he along with supporters would march to the home turf of the accused.

Tejashwi Yadav made the statement at a press conference that he convened in the morning at the residence of his mother and former chief minister Rabri Devi.

He alleged that the police was not arresting Amarendra Nath Pandey alias Pappu Pandey, who represents the Kuchaikote assembly segment in Gopalganj district, since he was close to Nitish Kumar, who heads the Janata Dal (United). 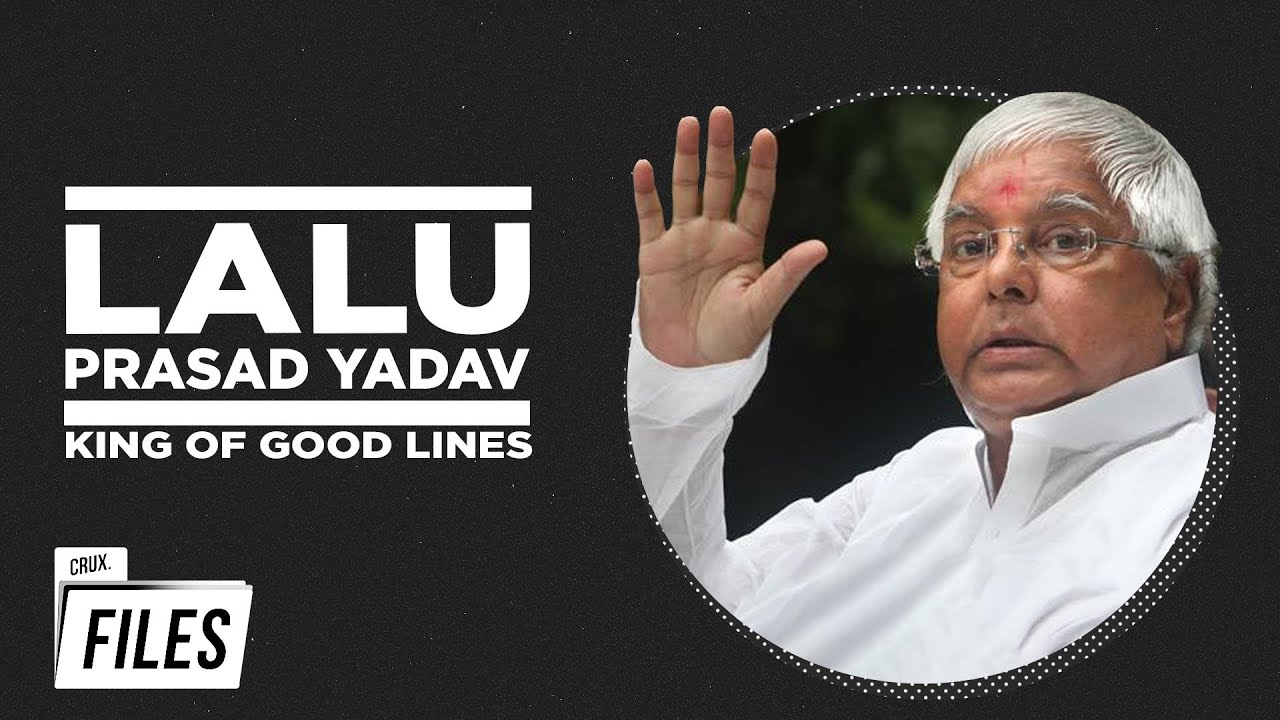 Pandey has been named in an FIR lodged in connection with the attack that took place on Sunday night at the residence of Gopalganj-based RJD leader JP Yadav, who suffered grievous injuries while his parents and a brother were killed.

Pandey's brother and nephew have been arrested even though the MLA is being traced by police.

"Nitish Kumar is shielding the MLA. I warn the government, if Pappu Pandey is not arrested by Thursday evening, I will take all MLAs of my party along and march to Gopalganj seeking justice," said Tejashwi Yadav whose father and RJD supremo Lalu Prasad was born and brought up in Gopalganj.

In a tweet, Deputy Chief Minister and senior BJP leader Sushil Kumar Modi took strong exception to the use of the word 'narsanhaar' (massacre) by the RJD leader while referring to the triple murder and recalled the mass killings by rival ultra-Left groups and private militias of landlords that used to make headlines when Lalu Prasad-Rabri Devi together ruled Bihar for 15 years.

The 30-year-old RJD leader, who has been named by the party as its chief ministerial candidate for the assembly elections due later this year, chose to step up the offensive and met Governor Fagu Chauhan at the Raj Bhavan.

Tejashwi Yadav submitted a memorandum drawing the governors attention towards the Gopalganj killings. The RJD leader claimed the killings indicated collapse of law and order.

Statements were put out both the JD(U) and the BJP debunking Tejashwi Yadav's allegation of collapse of law and order and asserted that the state government will not spare whoever is found guilty.

However, Tejashwi Yadav, who is known for his composure, remained livid over the issue and his Twitter handle was abuzz with posts about the Gopalganj killings.

Meanwhile, Tejashwi Yadav's extreme anguish over an incident that involved a lower rank official of his party who had switched over from the CPI(ML) to the RJD a few months ago left alliance partner RLSP amused.

RLSP national general secretary and chief spokesman Madhaw Anand said in a statement there can be no two views about the horrific nature of the killings and the need for bringing to justice its perpetrators. "But we wish Tejashwi Yadav were most consistent in his sense of outrage," he said.

"There have been so many instances of violence, which he has refused to take note of simply because the accused happened to be from his Yadav clan while the victims were upper caste Bhumihars. Tejashwi Yadav needs to show a big heart if he wants to make it big in politics," Anand said.

The MLA Amarendra Nath Pandey, meanwhile, appeared on a few regional news channels pleading innocence and alleging that Sunday's killings have sparked violence from RJD supporters in Gopalganj whom he blamed for the murder of his cousin, shot dead by unidentified motorcyclists on the previous night.