Congress has advised the party-ruled states to explore the possibilities to pass laws in under Article 254(2) of the Constitution which allows the state legislatures to pass a law to negate the Anti-Agriculture Central laws encroaching upon State's jurisdiction under the Constitution.

The party said that interim president Sonia Gandhi has appealed to all Congress-ruled states to explore possibilities of bypassing these tyrannical legislations by passing laws so that farmers could be spared from grave injustice done by the Centre.

“Congress President has advised the Congress-ruled states to explore the possibilities to pass laws in their respective states under Article 254(2) of the Constitution which allows the state legislatures to pass a law to negate the Anti-Agriculture Central laws encroaching upon State’s jurisdiction under the Constitution,” the party said in a statement. Some states, especially the Congress-ruled Punjab, are witnessing protests by farmers against the new Central laws.

“This (states passing laws negating Central legislations) would enable the states to bypass the unacceptable anti-farmers’ provisions in the three draconian Agricultural law including the abolition of MSP and disruption of APMCs in Congress ruled states,” the party said. “This would also alleviate the farmers from the grave injustice done by the Modi Government and BJP,” the statement issued by AICC general secretary KC Venugopal said. 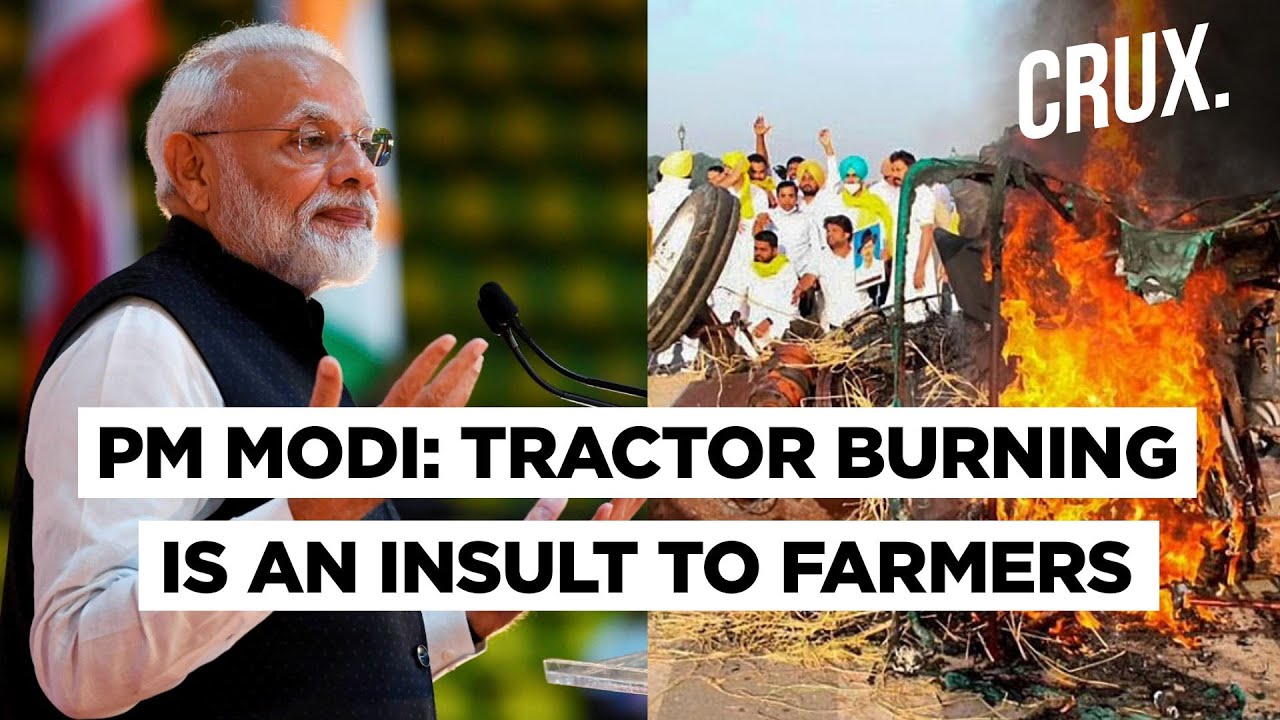 Congress leader Jairam Ramesh said the rules under Article 2454(2) allow a state legislature to enforce laws “repugnant to the parliament law” and that former finance minister Arun Jaitley had advised states to use it to bypass the Land Acquisition Law passed by the previous UPA regime. “As FM Arun Jaitley got states to resort to Article 254(2) of the Constitution to override provisions of 2013 Land Acquisition law, a law he’d fully supported as LoP in Rajya Sabha.

“States should now follow the same advice to undo the damage caused by the Farm Bills that have become Acts,” Ramesh said in a tweet. President Kovind on Sunday gave assent to the three contentious farm bills passed in Parliament last week. These laws have triggered farmers’ protest especially in Punjab and Haryana. These three farm bills are: The Farmers’ Produce Trade and Commerce (Promotion and Facilitation) Bill, 2020, The Farmers (Empowerment and Protection) Agreement of Price Assurance and Farm Services Bill, 2020 and The Essential Commodities (Amendment) Bill 2020. Parliament cleared the bills in the Monsoon Session. The laws are aimed at liberalising the agriculture sector and allowing farmers to sell their produce anywhere in the country they want at a better price.

Congress will observe ‘Kisan-Mazdoor Bachao Divas’ on October 2 by holding dharnas and marches at every assembly and district headquarters across the country, the party said.

The Opposition led by the Congress is critical of the manner in which these bills were passed in Parliament. They have alleged the bills were cleared “unconstitutionally” in a “complete disregard” to Parliamentary norms. The Congress also proposes to challenge them in court.