Pilot, Scindia Should Have Waited, Will Never Become CMs in BJP: Veerappa Moily on Rajasthan Crisis

Moily's remarks came a day after the Congress sacked Pilot as both PCC chief and deputy chief minister for leading the rebellion against Ashok Gehlot in Rajasthan.

Senior Congress leader and former Karnataka chief minister M. Veerappa Moily on Wednesday said that the party has given a lot to both Sachin Pilot and Jyotiraditya Scindia and they should have waited patiently instead of being rebellious.

He also said that the move by Scindia and Pilot is suicidal and they will never be made chief ministers in the BJP.

Speaking to IANS over phone from Bengaluru, Moily said, "This is not the time to think who is right or who is wrong but the question is the integrity of the party, which has to be maintained. Pilot got everything, he was an MP, he was a union minister, he was also made the PCC chief and deputy chief minister."

Moily's remarks came a day after the Congress sacked Pilot as both PCC chief and deputy chief minister for leading the rebellion against Ashok Gehlot in Rajasthan. 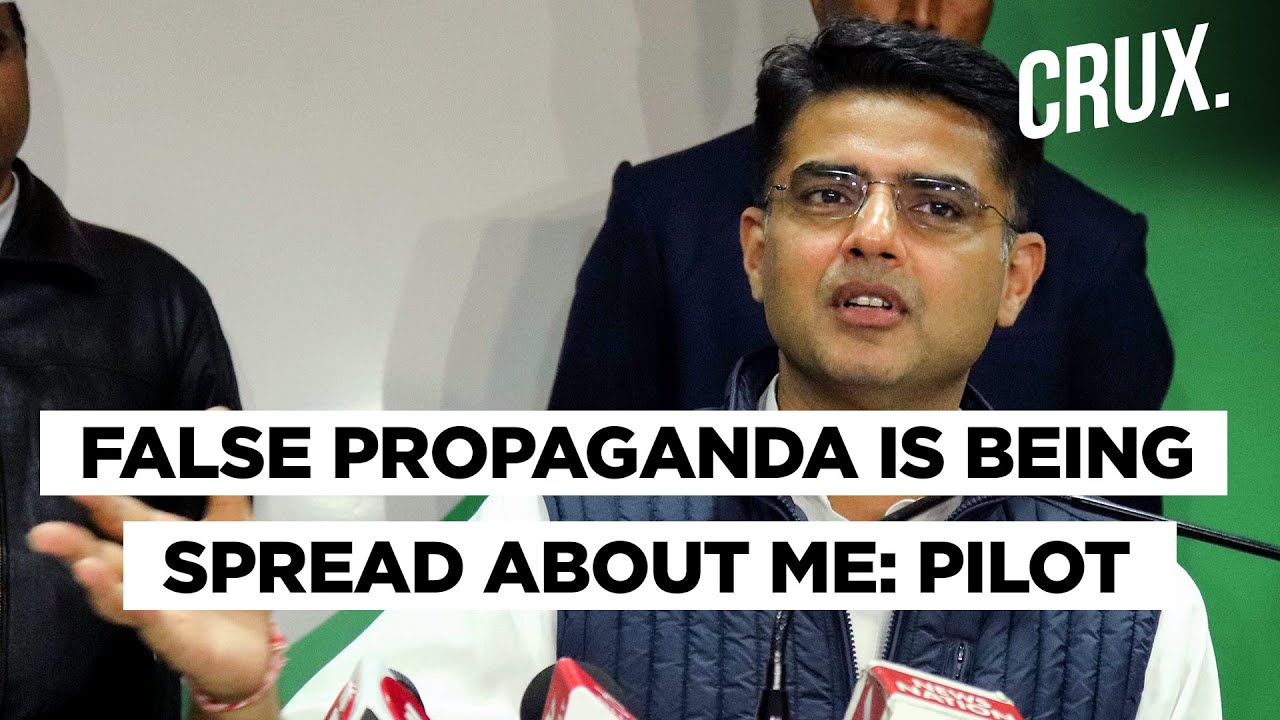 The former union minister further said that the party understands the aspirations, "but one has to learn to work in the framework of the party".

"You cannot have the aspirations to rise at the cost of the party. Pilot should have waited with patience. Of course he was aspiring youth and he was working for the party and nobody denies that," Moily said.

Moily also said that working hard does not mean one should break the rules.

Moily said that Pilot should have attended the Congress Legislature Party (CLP) meeting and being a PCC president he should have done a responsible job.

On the Question of the old guard and the new guard in the Congress party, Moily said, "It is not a question of old guard versus new guard. Congress has survived for 135 years with all this contradictions."

When pointed out party losing Scindia in Madhya Pradesh in March this year that led to the fall of the Kamal Nath government there and the subsequent similarity with Pilot rebelling against Gehlot in Rajasthan, he said, "What Scindia has done after he was given all importance?"

Moily said that the chief ministers are elected on the basis of the number of the support of the MLAs in one's favour. "While selecting the chief minister, the observers who go on behalf of the party high command speak to MLAs and then take a decision. The same thing happened with Kamal Nath in Madhya Pradesh and Gehlot in Rajasthan, as part of the democratic process," the Congress leader said.

He said that sometimes people allege that the democratic process is not followed, "but that has taken place in Madhya Pradesh and Rajasthan".

"And whether it is Scindia or Pilot, they should have waited for their chance. They will never become chief ministers in BJP. So it is suicidal for both Pilot and Scindia," Moily said.

He also made it clear that the doors of the Congress party are still open for Pilot and said, "If Pilot is loyal to Congress then he has to go through the process, it is still not too late for him to come to party."

When asked what action the party will take if he does not attend the CLP meeting in next two days, Moily said that the question of any other action depends on his further decisions.

Moily also emphasised the roles of the party general secretaries and state in-charges saying that these days many of them are not "vigilant" and they do not understand the problems faced by local party units.