Here are the highlights from Prime Minister Narendra Modi's reply in the Rajya Sabha on the discussion on motion of thanks to President Ram Nath Kovind's address.

Prime Minister Narendra Modi on Monday, replying in the Rajya Sabha on discussion on motion of thanks to President’s address, spoke on a range of issues from the farmers protests to how India fought Covid-19 was now being called the pharmacy of the world.

As he made his speech, MPs of the Trinamool Congress staged a walkout from the Rajya Sabha. The prime minister took digs at the Congress and TMC for their criticism of his government and quoted Netaji Subhash Chandra Bose. 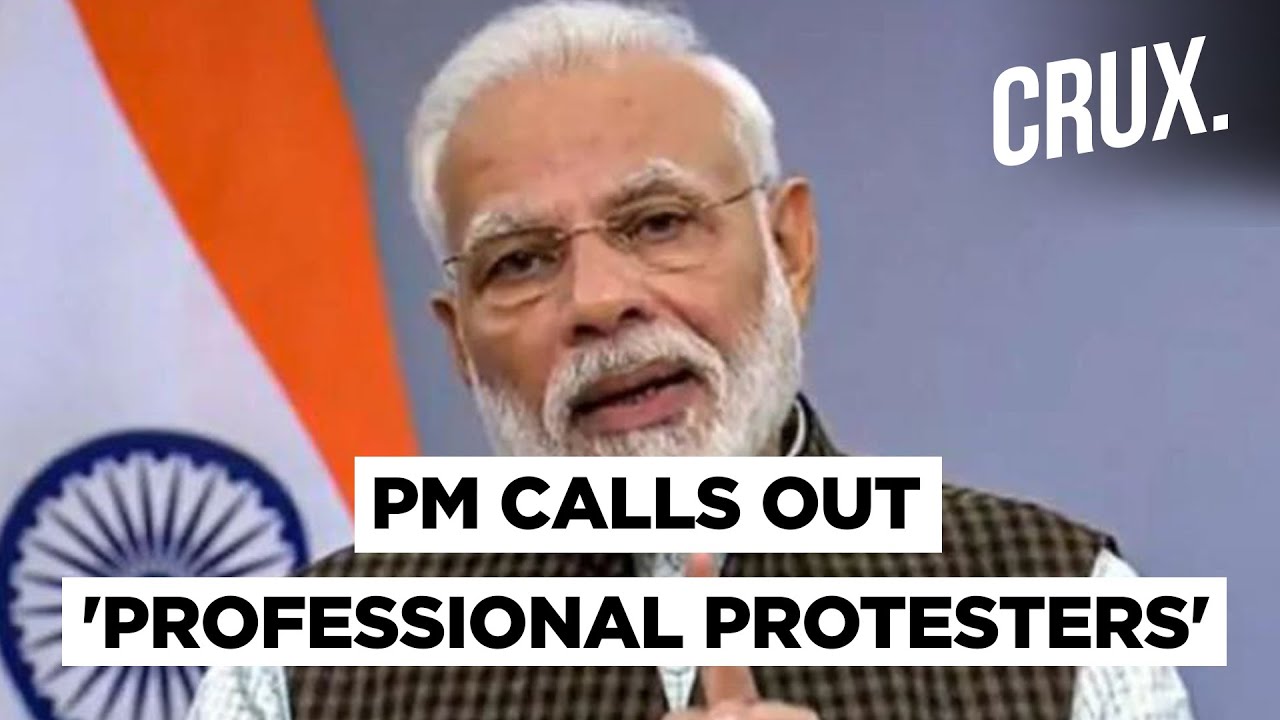 Here are some highlights from his speech:

On the farmers protest

Speaking the the agitation by farmers against the three farm laws PM Modi said, ” Everyone in Parliament talked about farmers protest but didn’t speak on the reason behind the protest. There are challenges. But we have to decide whether we want to be part of the problem or the medium of solution.”

The prime minister also highlighted its work with the farmers in the country saying, “Since 2014 we have initiated changes in the agriculture sector aimed at empowering the farmer. The crop insurance scheme was changed to make it more farmer friendly. The PM-KISAN scheme was also brought in. We are working for the small farmers.”

In relation to the farm laws PM Modi also quoted former PM Manmohan Singh, “Manmohan ji is here, I’d read out his quote. Those taking a U-Turn (farm laws) will perhaps agree with him. “There are other rigidities because of marketing regime set up in 1930s which prevent our farmers from selling their produce where they get highest rate of return. …It is our intention to remove all those handicaps which come in the way of India realising its vast potential at one large common market.”

On Opposition parties not backing farm laws her said, “The opposition to farm laws lacks in substance. We need to decide if we want to be a part of the problem or the solution. Every government has stressed that there are reforms needed in the farming sector, but now politics seems to be taking over.”

He said, “MSP is there, MSP was there, and MSP will be there. Those people who get subsidised ration, will continue to get.”

On the Sikh community

PM Modi said, “”This country is proud of every Sikh. What have they not done for this country? Whatever respect we give them will always be less. I have been fortunate to spend crucial years of my life in Punjab. The language used by some against them and the attempt to mislead them will never benefit the nation.”

He also recalled how Sikhs had suffered during the partition and the 1984 anti-Sikh riots.

PM Modi said, “Today there is a new class of people called andolan jivi…they cant live without doing andolan we need to identify such people. They are there when there are protests by lawyers, students anyone.”

“There is also a new FDI which is seen today, that is foreign destructive ideology we need to be aware of this.”

PM Modi said that the Covid-19 period added new strength to our federal structure and the spirit of cooperative federalism. “Corona was an unknown enemy…we had to save live and our nation from it. Today the world has seen the important role india has played in these difficult times,” he said.

Giving the credit for fighting Covid-19 to the people of the country Modi said, “Doubts over India’s handling of the pandemic were seething all across the world. Covid wasn’t just a threat on India, but on entire humankind. India fought an unknown enemy to save its citizens with a new attitude and frame of mind. Credit of winning war against Covid-19 goes to India.”

“India has seen days when there was a large threat of polio, smallpox. Nobody knew whether India will get a vaccine or how many people will get it. From those days, we’re now here, when our nation is making vaccines for world. This increases our self-confidence,” he said.

On as the ‘pharmacy of the world’

India has been sending vaccines and medicines to different countries, including its next door neighbours. While this has attracted praise from all quarters, Modi said in the Rajya Sabha, “India emerged as pharmacy of world during pandemic, delivered medicines to 150 countries.”

While the Trinamool Congress staged a walk out and has questioned the Modi government on several fronts including farm laws and freedom of speech, PM Modi took a dig at MP Derek O’Brien saying, “I was listening to Derek ji, he had chosen good words – Freedom of Speech, Intimidation. When I was listening to him, I was wondering if he is talking about Bengal or the country. He sees all this for 24 hours, so he might have said the same here too.”

PM Modi also took on Congress’s Pratap Singh Bajwa, talking about the Emergency period, imposed by then Congress prime minister Indira Gandhi. He said, “Bajwa sahab from Congress was also speaking. He was speaking in such detail that I thought he will reach Emergency (period) shortly and speak on it, he is just one step away from it. But he didn’t go there. Congress disappoints this country a lot, you did that too.”

PM Modi quoted Netaji Subhash Chandra Bose and said that India was not just the biggest democracy but also mother of democracy. He said, “Our democracy is not a Western institution, but a human institution.”

On the world’s perception of India

PM Modi said, “The eyes of the world are on India. There are expectations from India and there is confidence that India will contribute to the betterment of our planet.”