Political Parties in Kashmir Give Formal Shape to Alliance, Demand Restoration of Rights in J&K

Farooq Abdullah said the 'Peoples' Alliance for Gupkar Declaration' will strive for restoration of the constitutional position in respect of Jammu and Kashmir as it existed before August 5 last year.

The mainstream political parties in Jammu and Kashmir on Thursday held a meeting and formed an alliance for restoration of the special status of the erstwhile state as it existed before August 5 last year and also to initiate a dialogue between all stakeholders in the issue.

Briefing reporters after the nearly two-hour meeting, Farooq Abdullah said the leaders decided to formalise the alliance that has been named the 'Peoples' Alliance for Gupkar Declaration'. He said the alliance will strive for restoration of the constitutional position in respect of Jammu and Kashmir as it existed before August 5 last year. 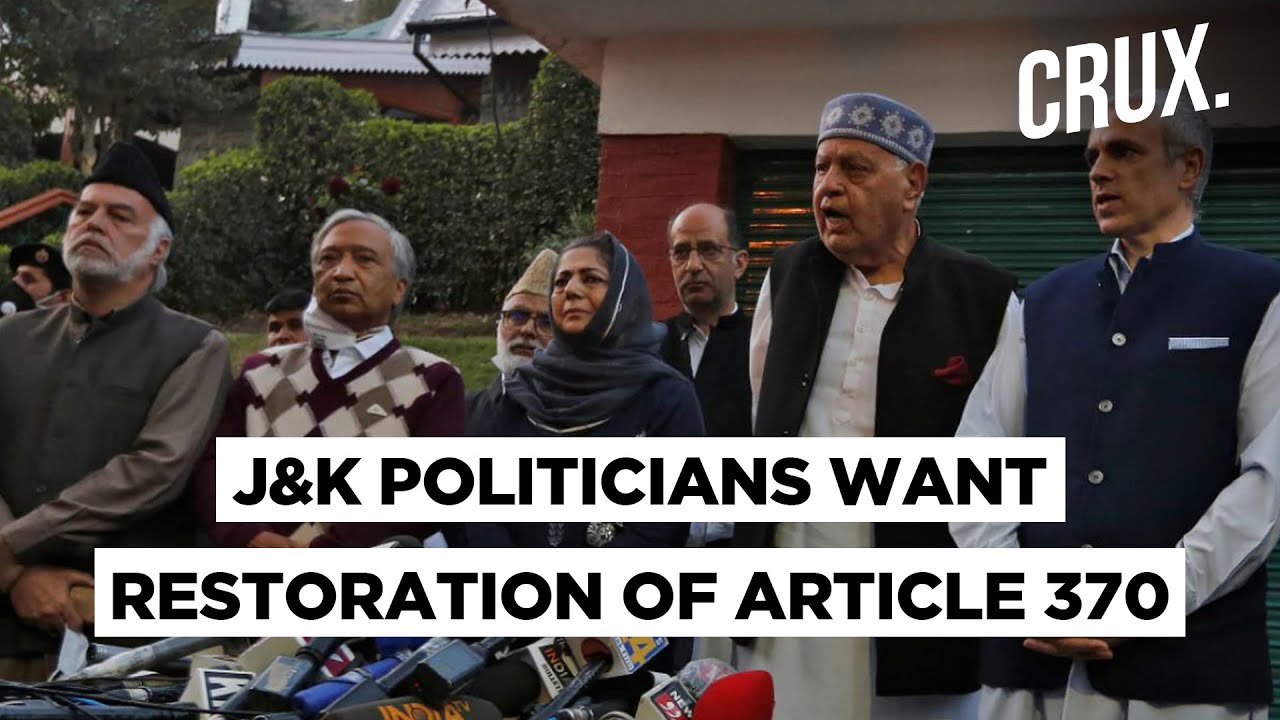 "We will be informing you about the future course of action in due course," he added.

JKPCC chief Ghulam Ahmad Mir could not attend the meeting "due to medical reasons". A spokesperson of the party said Mir had conveyed his inability to attend the meeting to Farooq Abdullah as the Congress leader was advised by doctors to get himself medically examined including a COVID-19 screening.

Abdullah said the meeting congratulated the PDP president on her release from 14 months of detention which they said was "completely illegal and unjustified".

On August 4 last year, all major political parties in Kashmir, except the BJP, had met at the residence of Farooq Abdullah amidst uncertainty and tension in the erstwhile state as the Centre had rushed additional paramilitary forces there while asking all tourists including Amarnath pilgrims to leave the Valley as soon as possible. The joint statement issued by the political parties, expressing concern over the situation, came to be known as the Gupkar Declaration.

The parties had met again in August this year and vowed to fight for restoration of the special status of Jammu and Kashmir.