The opposition parties have also demanded a probe into the Centre's role in violence on Republic Day in Delhi.

Shiv Sena has joined Congress and 15 other opposition parties which have decided to boycott President Ram Nath Kovind’s address to the joint sitting of both the Houses of Parliament, in solidarity with the farmers protesting the Centre’s farm laws.

“We are going to boycott the President’s speech tomorrow. This is the call of all the opposition parties. We won’t attend the session tomorrow,” Sanjay Raut told CNN-News18.

Senior Congress leader Ghulam Nabi Azad had earlier said that the parties also want a probe into the Centre’s role in violence on Republic Day in Delhi. He was speaking to the media with Congress’ chief whip in Lok Sabha, K Suresh, by his side. 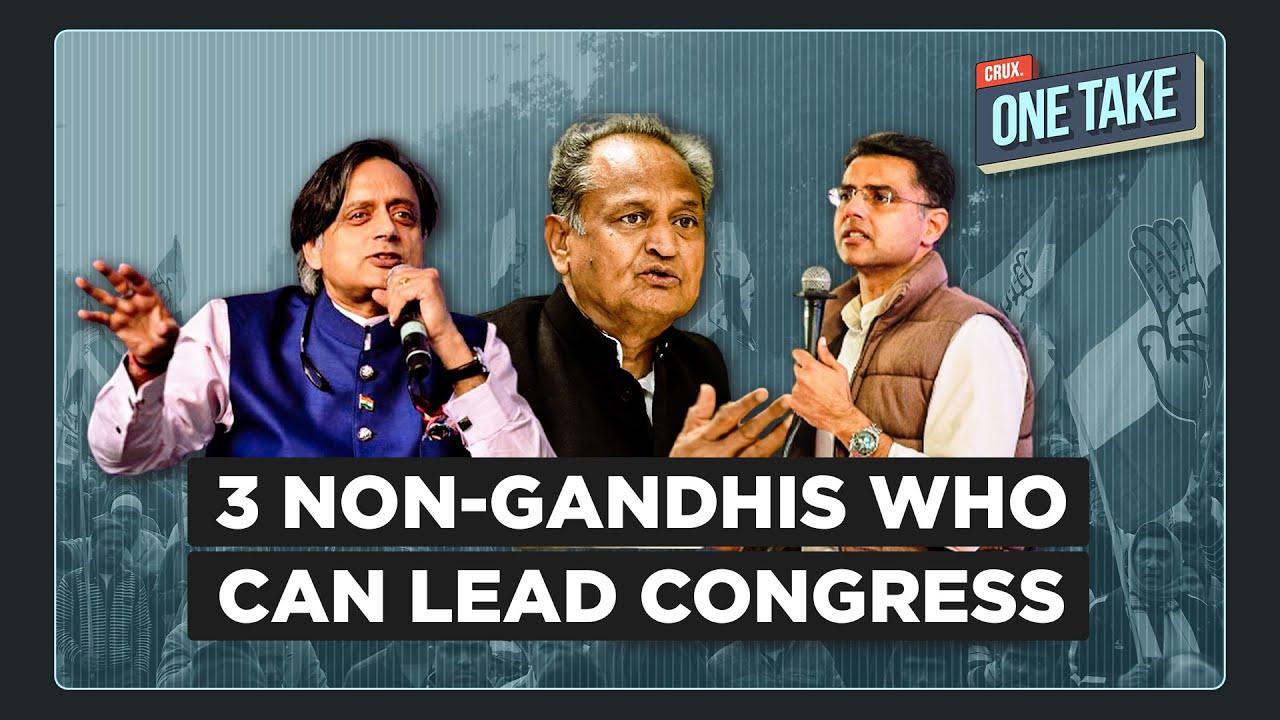 The Congress on Wednesday had held Union Home Minister Amit Shah responsible for the violence that shook the national capital on Republic Day and said he should be sacked immediately.

The Congress had also accused the Modi government of being part of a concerted conspiracy to malign the farmers’ agitation by allowing some miscreants to enter the Red Fort complex and hoist a religious flag, in their bid to ensure that the farmers bury their demand for the repeal of the three new agri laws. President Ram Nath Kovind would address the joint sitting of the two Houses of Parliament on January 29.