Reacting on the resignation of Harsimrat Kaur Badal, the Bharatiya Janata Party (BJP) said that she resigned under the pressure of Punjab’s local politics.

However, the party still hopes that the matter will be resolved after discussion with the Shiromani Akali Dal (SAD).

BJP spokesperson on economic affairs Gopal Kirshna Agarwal said, “The three agricultural bills passed in the Parliament on Thursday will benefit the farmers. But the way the Congress has spread lies in Punjab, I think the SAD has also come under the pressure of local politics that’s why Harsimrat Kaur resigned. The SAD is also aware about the benefits to farmers from the bills.”

Agarwal said we are continuously exposing the lies being spread about the bills. Parties like Congress are lying that the minimum support price (MSP) has been scrapped while it has nothing to with all the three bills. Not only MSP but APMC is also not been scrapped.” 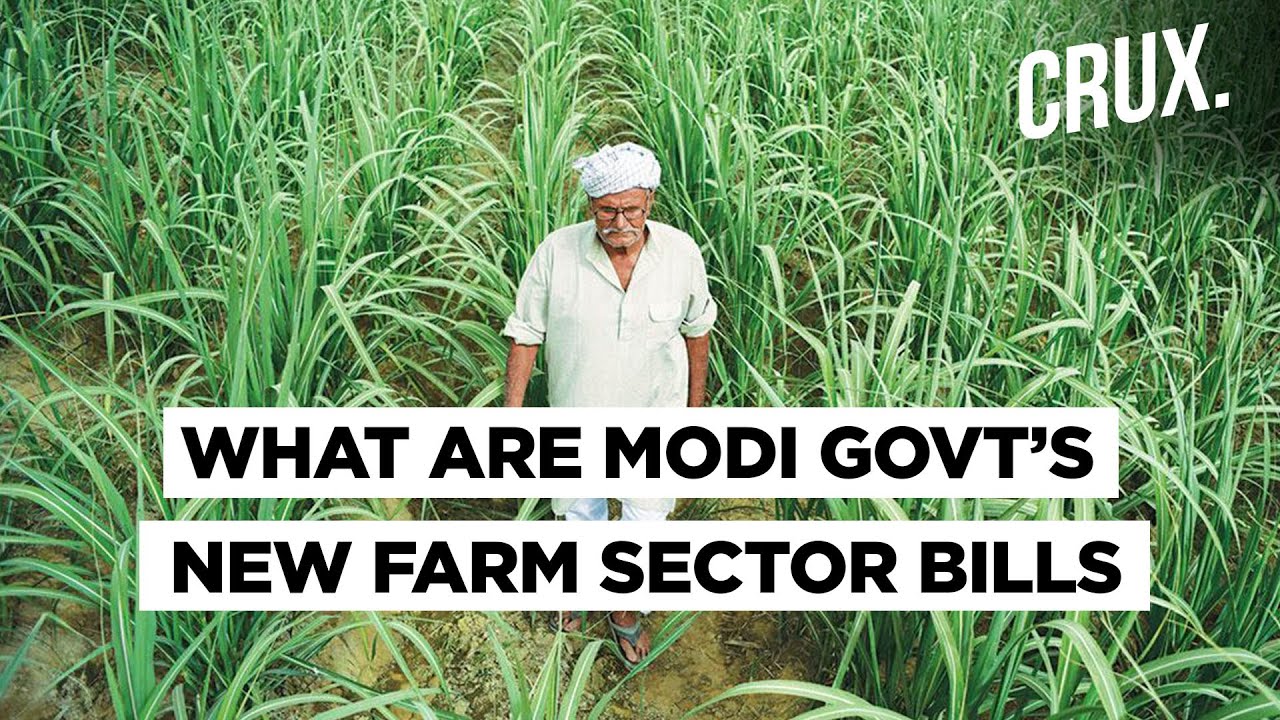 He said that the opposition is spreading lies about the agricultural reforms in a similar way it did at the time of Citizenship Amendment Act adding that the government is trying to meet the demands of the farmers through these three bills.

The Modi government brought three major bills related to agricultural sector while the Opposition is opposing the bills. The first bill is related to the Essential Commodities Act while the second one is on Farm Produced and Trade (Promotion and Facilitation) which allows everyone to buy and sell agricultural products.

The third bill is on Farmer (Empowerment and Protection) Agreement on Price Assurance and Farm Services which legitimates contract based farming. Opposition said that the bills will benefit the capitalists not farmers.