The change in the flag has fueled speculation of MNS planning to go closer to Hindutva ideology and the BJP in order with the hope of strengthing the party.

New Delhi: Raj Thackeray's party Maharashtra Navnirman Sena (MNS) on Tuesday decided to change its flag to an all-saffron one. The flag will be formally unveiled on January 23, the birth anniversary of Shiv Sena founder and MNS chief’s mentor Bal Thackeray.

The decision to change the flag was taken during an annual party meeting in Mumbai. The change in the flag has fueled speculation on whether the party will form an alliance with BJP given its similar ideological bent. 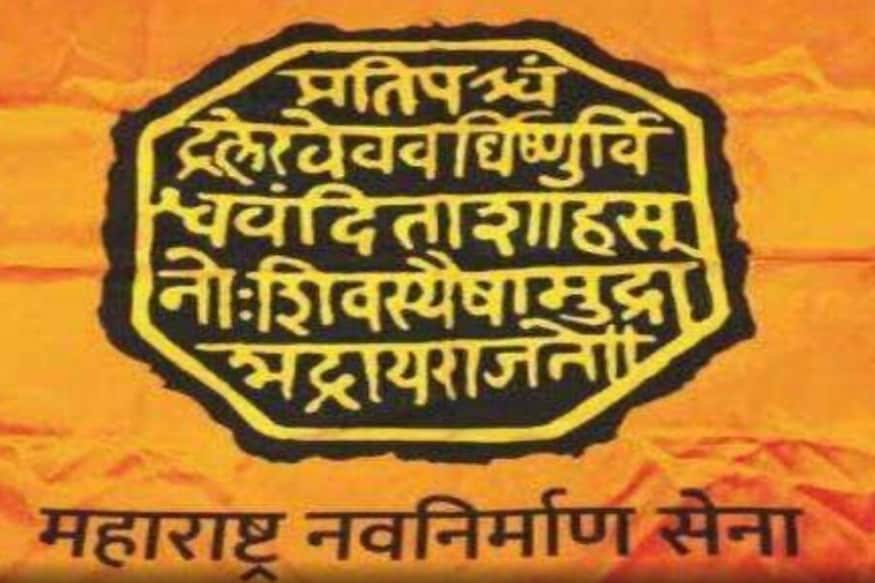 In the recently held Assembly polls that culminated in a Congress-Shiv Sena-Nationalist Congress Party coalition government, MNS had only won seat. The party had fieled 101 candidates. Its vote share also declines from 5.71 percent in 2014 to 2.3 percent in 2019.

Several MNS leaders infact see Shiv Sena's decision to ally with Congress and NCP as way to rebrand the party.