This is the second online campaign started by the Congress amid the political crisis in Rajasthan. The party had on Sunday carried out the 'Speak Up For Democracy'.

The Congress on Tuesday started an online campaign #GetWellSoonGovernor as the party urged Rajasthan Governor Kalraj Mishra to come out of his "oppressive thinking" and call the state assembly session without any delay. AICC general secretary Avinash Pande, in a series of tweets, accused the Governor of "bias" and "oppressive thinking" and wished that he recovers from it soon.

"The political developments in Rajasthan reflect that our Governor is also influenced by the oppressive thinking of the BJP, and he does not seem healthy with his biased thinking," he tweeted in Hindi with #GetWellSoonGovernor hashtag. In another tweet, Pande said, "It is my appeal that the Governor may recover from the infection of biased thinking so that he can give his consent to convene an immediate assembly session to protect the Constitution and democracy without any partiality."

This is the second online campaign started by the Congress amid the political crisis in Rajasthan. The party had on Sunday carried out the "Speak Up For Democracy" campaign that sought to "expose" what it called the the saffron party's "designs" to topple the Ashok Gehlot dispensation in Rajasthan and other state governments run by non-BJP parties. 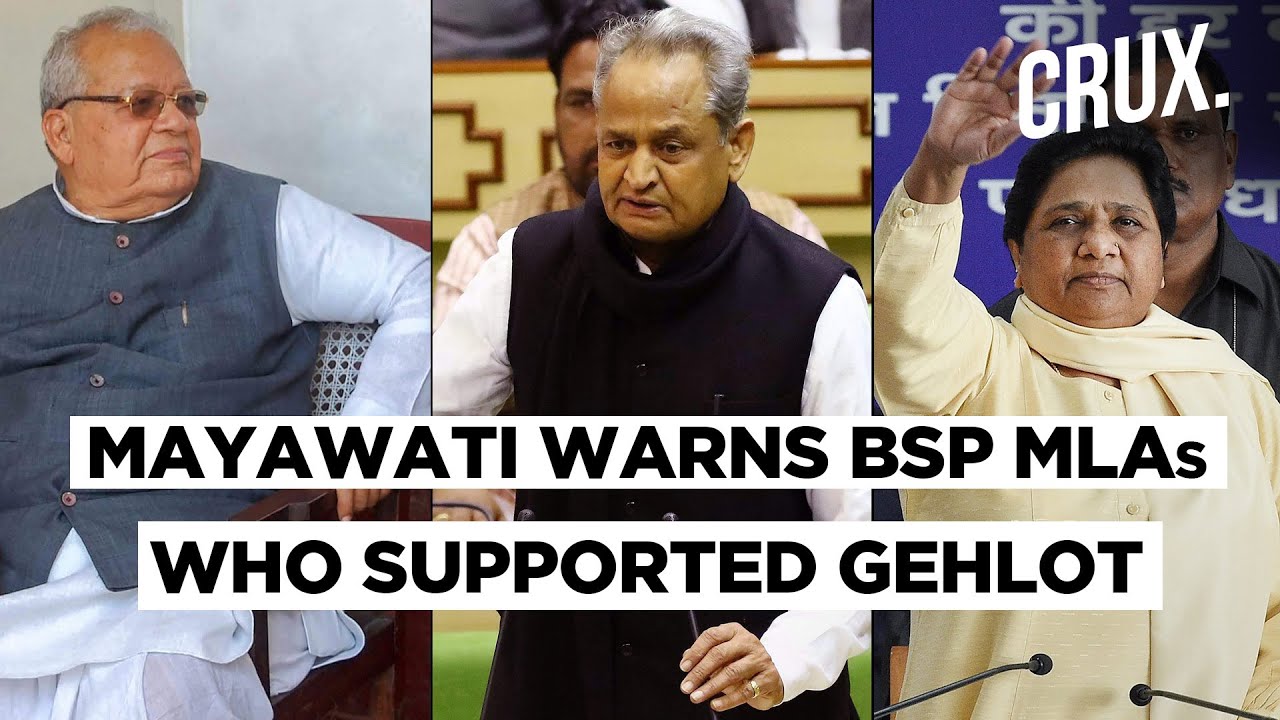 The Rajasthan government on Tuesday sent a revised proposal for an assembly session to the Governor, sticking to its demand that the sitting should begin on July 31 and refusing to mention if it would seek a trust vote. Amid nationwide protests by Congress workers over the Governor's apparent reluctance to call a session, Mishra had on Monday said he had no such intention.

But he sought a redrafted proposal, the second time in the past few days, including three points – a 21-day notice for calling a session, live broadcast of the proceedings if there is a trust vote, and social distancing. In addition, the Governor had written that a session can be called at a short notice if the government says in its new proposal that it planned to seek a vote of confidence.

Pande also said that the country is battling the coronavirus pandemic and Rajasthan lacked financial support from the Centre. He said the Governor should give first priority to the issues of the Rajasthan Cabinet and not to any particular party, as the state is facing scarce rains and multiple locust attacks.

The Congress general secretary in-charge of Rajasthan also questioned the Governor for not calling the state assembly session. "Kalraj Mishra is identified as a skilled administrator and a seasoned leader who respects political integrity, and holds a dignified post of the Governor of Rajasthan. His image has always been that of an idealistic leader," he tweeted. "But in the context of the crisis in Rajasthan, the Governor of Rajasthan is adopting a biased approach to fulfil the interests of a particular party, which is violation of the rules mentioned in our Constitution," he added.