Gulab Chand Kataria, Leader of Opposition in Rajasthan, said with a "vertical division in the Congress", Chief Minister Ashok Gehlot needs to prove his majority in the House before expanding his Cabinet.

A floor test is on the cards in the Rajasthan Assembly with an indication from the senior BJP leadership that the party is likely to push for one amid the political crisis in the state.

Gulab Chand Kataria, Leader of Opposition in Rajasthan, on Tuesday said with a "vertical division in the Congress", Chief Minister Ashok Gehlot needs to prove his majority in the House before expanding his Cabinet. A lot could depend on whether the Governor gives his go-ahead to Gehlot to expand his Cabinet and also on the next move of Sachin Pilot who was removed from the post of deputy chief minister and state party chief.

Gehlot is likely to announce his new ministers on the evening of July 16. Among the portfolios that will be allocated in the scheduled ceremony are likely to be food and civil supplies and tourism, the two ministries held by Pilot loyalists Ramesh Meena and Vishvendra Singh who were sacked from the party along with him. Pilot was replaced by education minister Govind Singh Dotasra. The announcements were made at the end of Congress Legislature Party (CLP) meeting held in the state capital of Jaipur earlier on Tuesday.

Some of the MLAs belonging to the Pilot camp have demanded a floor test in the state assembly to know the number of legislators backing Gehlot. The Gehlot camp has been saying that they enjoyed the support of 109 MLAs, a claim contested by the Pilot loyalists. 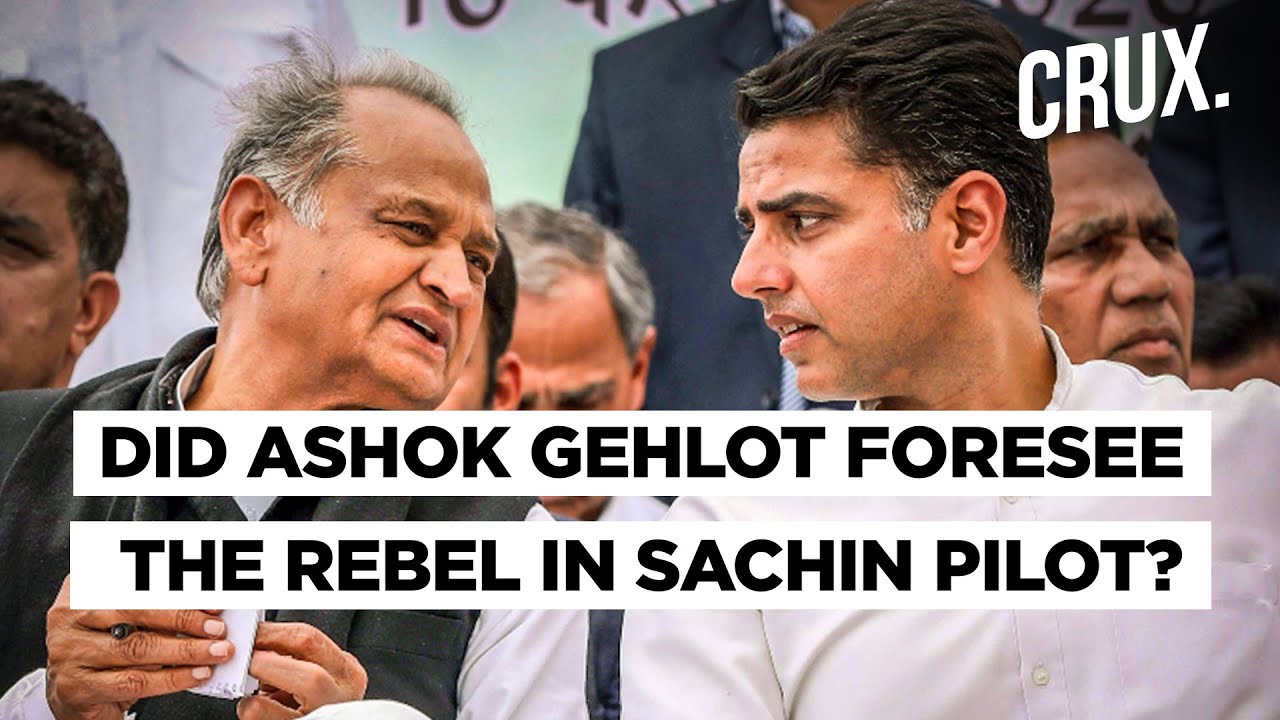 In the run-up to the CLP meeting on Tuesday, Meena said, "A floor test should be conducted in the assembly. This will expose the claim that the Ashok Gehlot government has the support of 109 MLAs."

Senior party leader and Sardarshahr MLA Bhanwarlal Sharma also claimed that the figure of 109 being projected in Gehlot's support is incorrect. The MLA said he will not join the BJP but wants a change in the leadership.

"The figure of 109 figure being project is completely fake. The Congress has 107 MLAs. We are 22 together and six more will join us. Not more than 81 MLAs are on the other side, otherwise, what was the need to show the strength before the media and camp the legislators in a hotel," Sharma said, adding the situation will become clear once the floor test is conducted.

Another Congress MLA, Deependra Singh Shekhawat, too had raised the same demanded on Monday. "We want a floor test at the earliest, which will make the situation crystal clear. We are with the Congress and Congress (state) president Sachin Pilot," he had said.

Congress sources say it is well above the majority mark of 101, with 107 MLAs of its own, 13 Independents, one MLA each from CPI(M) and RJD, and two MLAs of Bhartiya Tribal Party (BTP). However, the latter in a statement has distanced itself from both the Congress and the BJP.

On the other hand, the BJP has 72 MLAs and its political ally RLP has three.

Sources said the Congress is likely to force MLAs who are camping with Pilot to return to the fold, failing which they are likely to be disqualified by the party. This would bring down the halfway mark to around 92-94, a number that Gehlot would be quite confident of clearing.

The Congress also sacked Mukesh Bhakar and Rakesh Pareek as presidents of its youth wing and Sewa Dal, replacing them with Ganesh Ghoghra, an MLA from Dungarpur, and Hem Singh Shekhawat.

Pilot is likely to share his plans on Tuesday evening.
Tags: