Both the parties had till now been denying it, with Fadnavis saying that the meeting was connection with an interview for Shiv Sena mouthpiece 'Saamana'. Raut is also executive editor of the Marathi daily.

Maharashtra BJP Chandrakant Patil on Tuesday accepted that the talks held between former CM Devendra Fadnavis and Shiv Sena MP Sanjay Raut at a city hotel three days ago was indeed "political". Both the parties had till now been denying it, with Fadnavis saying that the meeting was connection with an interview for Shiv Sena mouthpiece 'Saamana'. Raut is also executive editor of the Marathi daily.

"Saturday meeting between Fadnavis and Raut was political but nothing was attained from it. The situation in the state is serious, and my analysis is that it's time for re-election. The three parties can't run the government together," Patil told CNN-News18.

Long-standing allies Shiv Sena and the BJP had severed ties after the 2019 Maharashtra Assembly polls over sharing the chief ministerial post for two-and-half years on a rotational basis.

The Shiv Sena had then joined hands with ideological rivals NCP and the Congress and formed the present Maha Vikas Aghadi (MVA) government with Thackeray as its head in November last year. 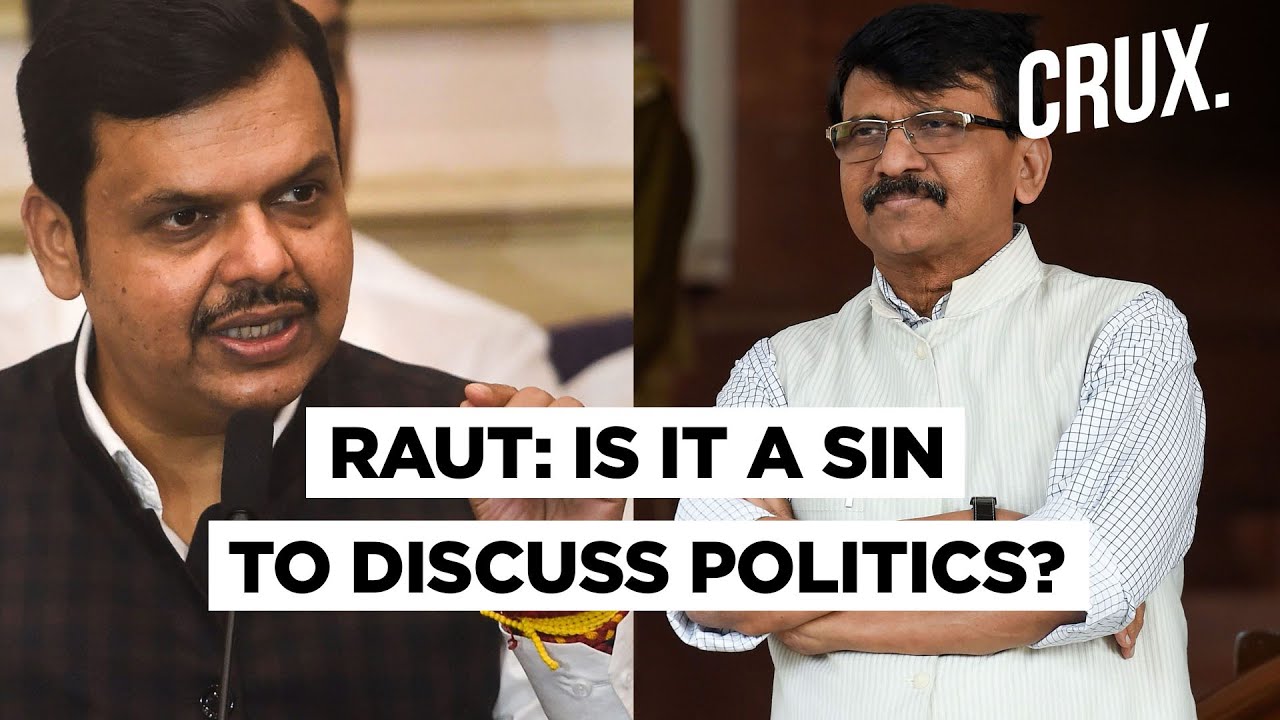 A day ago, BJP ally and Union minister Ramdas Athawale had asked Shiv Sena to reunite with the BJP to form government in Maharashtra and also suggested a power-sharing formula between the two saffron parties. Speaking to reporters in Mumbai, Athawale said Shiv Sena president Uddhav Thackeray should remain chief minister for one year and then the coveted post should go to BJP leader Devendra Fadnavis for the remaining three years (of current assembly term).

Athawale also said that NCP chief Sharad Pawar should join the National Democratic Alliance (NDA) in the event of the Shiv Sena not forging ties with the BJP.