Reopening Places of Worship in Maharashtra Not Anyone's Win or Defeat: Sanjay Raut

To a question on the BJP saying that reopening of temples was a victory of Hindutva, Shiv Sena MP Sanjay Raut said not just temples, all places of worship will open.

Shiv Sena MP Sanjay Raut on Sunday said the Maharashtra government's decision to reopen places of religious worship in the state was neither a victory nor defeat of anybody. Talking to reporters here, Raut said there was no question of taking credit for reopening the places of worship.

Chief Minister Uddhav Thackeray on Saturday announced that places of religious worship in Maharashtra, which have been shut since the COVID-19

lockdown in March, will reopen from Monday. As per the Standard Operating Procedures (SOPs) released by the state government, religious places located out of COVID-19

"The SOPs drafted by the government need to be followed strictly. There is no need to take credit. It was God's will that people stay at home, and now it is God's will that places of worship reopen with precautions," Raut said. To a question on the BJP saying that reopening of temples was a victory of Hindutva, he said not just temples, all places of worship will open. "This is not a victory or defeat of anybody," Raut said. 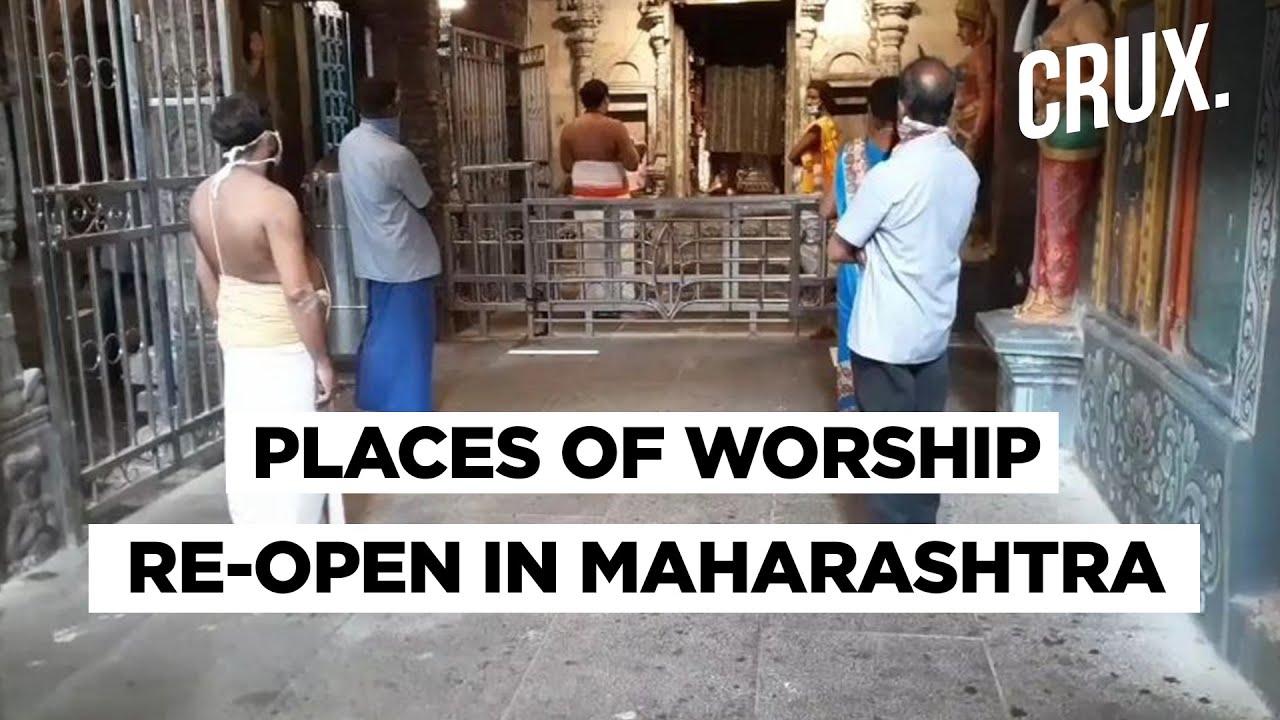 They were closed on Prime Minister Narendra Modi's instructions, the Shiv Sena's chief spokesperson said. Asked about his 60th birthday on Sunday, the Rajya Sabha member said, "I have spent half of my life in 'Saamana' (Sena's mouthpiece), the strength of the Shiv Sena, and will continue to do so." Raut is currently the executive editor of 'Saamana'.

Earlier, on Saturday, when asked about Barack Obama's comments on Congress leader Rahul Gandhi in the former US president's new book, Raut told reporters that "foreign leaders cannot comment on politicians of our country".