Raut had earlier asked whether actress Kangana Ranaut had the courage to compare Ahmedabad to 'mini-Pakistan' the way she equated Mumbai with POK.

The BJP on Sunday accused Shiv Sena leader Sanjay Raut of "defaming" Gujarat by calling Ahmedabad a "mini-Pakistan" and demanded that he apologise to the people of Gujarat and Ahmedabad. Speaking to reporters in Mumbai earlier in the day,Raut asked whether actress Kangana Ranaut had the courage to compare Ahmedabad to 'mini-Pakistan' the way she equated Mumbai with Pakistan Occupied Kashmir (POK).

Raut and Ranaut have been locked in a bitter war of words since the actress termed Mumbai unsafe after the death of actor Sushant Singh Rajput. "If that girl apologises to Mumbai and Maharashtra for calling Mumbai a 'mini Pakistan', then I will think about it. Does she have the courage to say the same about Ahmedabad?" the Sena MP had asked. Taking umbrage at Raut's remarks, Gujarat BJP spokesperson Bharat Pandya said the Sena leader insulted the state by calling Ahmedabad a mini-Pakistan.

"He should apologise to Gujarat, Ahmedabad and Amdavadis," he stated. Pandya said the Sena should stop using any opportunity to defame Gujarat, Gujaratis and leaders from Gujarat "by targeting them out of jealousy, hatred and malice". 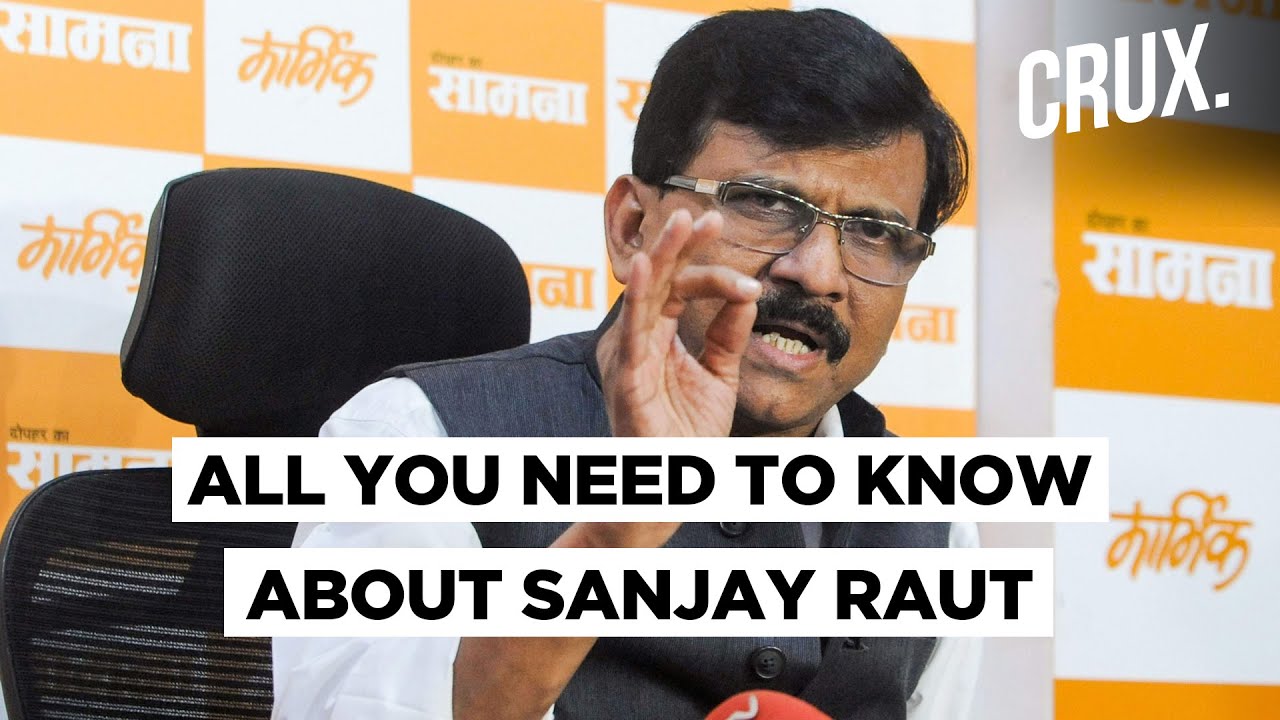 "This is the Gujarat of Gandhiji and Sardar Patel. Sardar Patel has strengthened the unity and integrity of India by uniting 562 kingdoms. Junagadh and Hyderabad were prevented from going to Pakistan and made to stay in India due to his guts and strength," he said.

Pandya added that Patel's dream of making Kashmir an integral part of India by revoking Article 370 has been fulfilled by Prime Minister Narendra Modi and Union Home Minister Amit Shah who are from Gujarat. "Therefore, Gujarat's contribution to India's unity and integrity in the past and present should be remembered," he said.