Had the Sena decided to contest these elections, this would have been the saffron party’s debut in West Bengal.

Shiv Sena has announced that it will not fight the upcoming state elections in West Bengal, and will instead support Mamata Banerjee’s Trinamool Congress. Expressing solidarity with her, the saffron party has said she is the ‘real Bengal Tigress’.

Shiv Sena leader Sanjay Raut tweeted a while ago, announcing the party’s decision. “A lot of people are curious to know whether Shiv Sena is contesting West Bengal polls or not? So here is the update after discussions with Party President Udhav ji Thackeray. Looking at the present scenario, it appears like a ‘Didi Vs All’ fight. All ‘M’s – Money, Muscle and Media are being used against ‘M’amata Didi. Hence, Shiv Sena has decided not to contest West Bengal polls and stand in solidarity with her. We wish Mamata Didi a ‘roaring’ success, ‘cos we believe she is the real Bengal Tigress!!”

Had the Sena decided to contest these elections, this would have been the saffron party’s debut in West Bengal. When asked about the strength of the party there, Sanjay Raut told CNN-News18, “No doubt this would have been our first election there. But we had been preparing quite hard there. Our cadres had been working for quite some time. As per our assessment, we have very strong presence in at least 45 constituencies. Now, all the party workers there will support Mamata didi instead.” 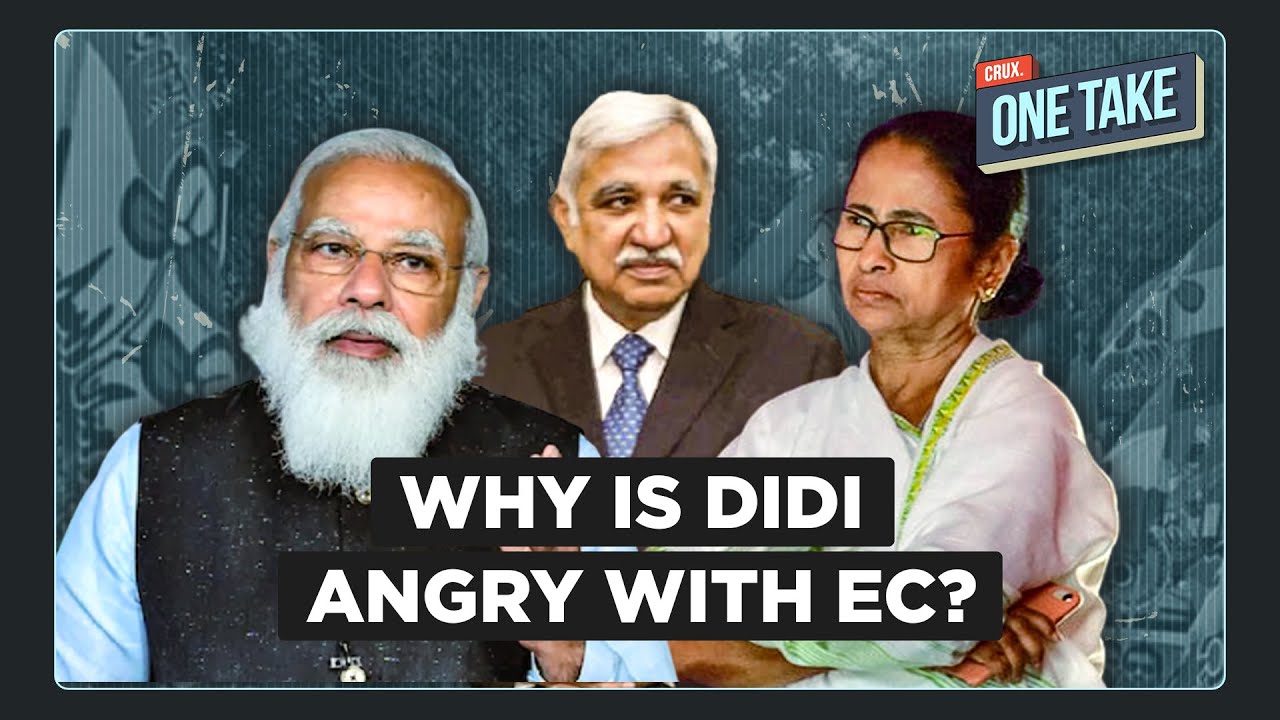 He said the party wanted to stand in solidarity with her as she was being targeted from all sides. “It is she versus all. So we want to tell her that we are with her. And we will fight along with her,” he said.

“Supporting Mamata Didi is our bounden duty. There was discussion within the party for several days on this. And we have now decided we won’t fight polls,” Sena leader Sunil Prabhu told reporters outside Maharashtra Legislative Assembly, where the budget session is going on at present.