Calling Sachin Pilot 'nikamma and nakaara', Ashok Gehlot had commented that his deputy had done nothing for Rajasthan, and all he did was to become a 'good looking, English-speaking neta'.

Breaking his weeks of silence, Sachin Pilot made it clear that while he was going to keep Rajasthan as his karmabhoomi and his grip intact on the state, it won't be easy to forget the harsh words used against him by chief minister Ashok Gehlot, who had called his deputy "nikamma, nakaara". The CM had also commented that Pilot had done nothing for the state, and all he did was to become a "good looking, English-speaking neta".

Rajasthan's sacked deputy CM was sent to the state by Rahul Gandhi way back in 2013 as state chief, a task very few netas from his team have got.

Pilot shifted base to Jaipur, working on building his connect in the desert state from scratch. But when he was overlooked as chief minister and was made deputy instead, a grudge built up. Still Pilot decided to go along.

Gehlot has himself admitted that the two haven't had a working equation nor spoke to each other for over a year since the party has been in power in the state.

The tipping point was when the Gehlot government set up a SOG, applied sedition charges against him and his MLAs. Things just went on from bad to worse. Sachin Pilot told News18, "We have been members of Congress for many years. We raised some issues. We raised it with the high command. We have the right to do it. FIRs were registered against my colleagues. There were many actions taken by Rajasthan government which was uncalled for. We had made it clear that we were raising issues to the high command." 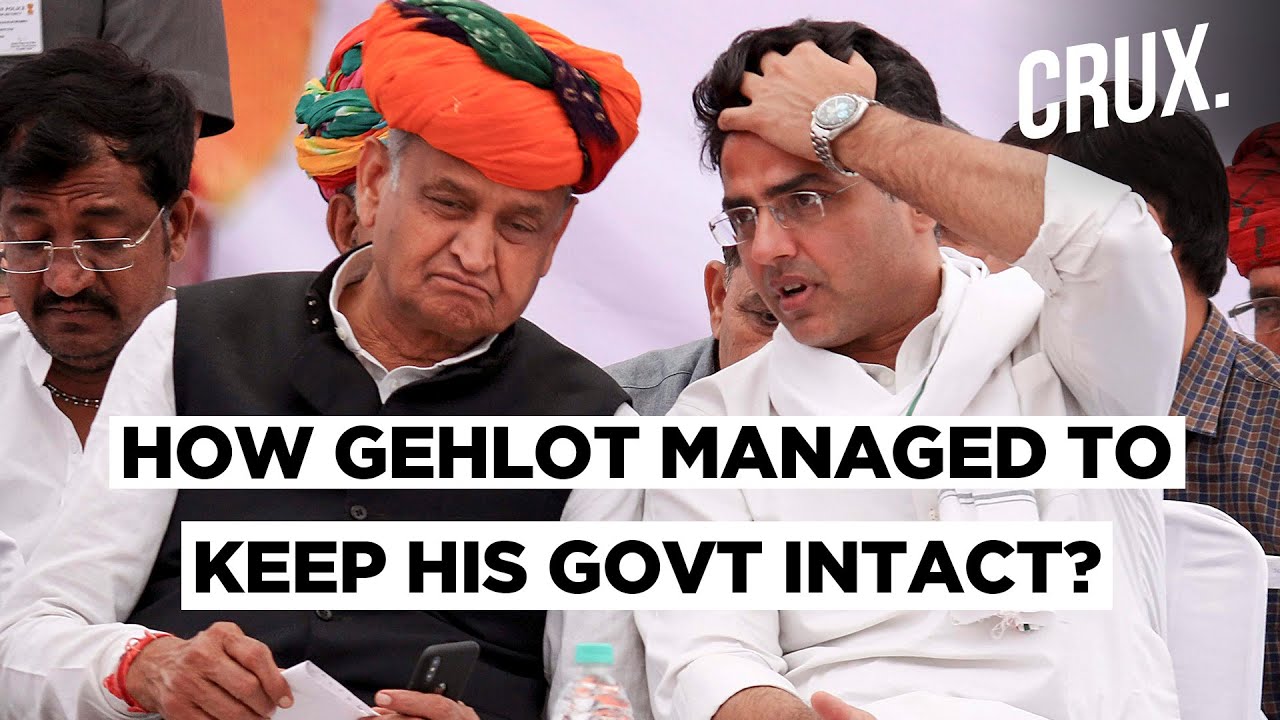 The Congress leader further said that he doesn’t want to go into the grave charges that he had "made money from the BJP". It's the easiest thing to make allegations against people. But the dig at some of the senior leaders cannot be missed. Some of the people who were supposed to communicate didn’t do their job," he added.

Pilot is believed to have told the Gandhis in detail that many allegations have been made against him and no one supported him. Worse, many within the party actually stoked more charges and allegations against him.

The former deputy CM goes back to Jaipur minus his posts. But it's clear that there is a comma and not a full stop.