He said he would take to the streets in support of the protesting farmers, and said all political parties, farmers' outfits and every Punjabi should join hands to strongly oppose implementation of these farm bills.

Chandigarh: Punjab MLA and former minister Navjot Singh Sidhu on Tuesday termed the farm bills passed in Parliament “black laws” which would “ruin” the farming community. The cricketer-turned-politician announced that he would take to the streets in support of the protesting farmers, and said all political parties, farmers’ outfits and every Punjabi should join hands to strongly oppose implementation of these farm bills.

A few days back, he had voiced his support for farmers by taking to Twitter to say, “Punjab, Punjabiyat and every Punjabi are with the peasants”. The Farmers Produce Trade and Commerce (Promotion and Facilitation) Bill and the Farmers (Empowerment and Protection) Agreement on Price Assurance and Farm Services Bill were passed in both houses of Parliament, amid protests by opposition parties like the Congress, TMC, DMK and the Left, as well as some farmer groups.

The Essential Commodities (Amendment) Bill, 2020, was passed in Rajya Sabha on Tuesday. Speaking on his Youtube channel ‘Jittega Punjab’ on Tuesday, Sidhu stressed that he was in favour of approaching the Supreme Court against these farm bills. “black laws, the government is sidelining the farmers,” he said.

Sidhu also suggested that a common minimum programme be framed to safeguard the interest of the farming community. Referring to the rise in the minimum support price of six Rabi crops, he said, “It is a use-and-throw policy.” The former minister alleged that the government at the Centre always “went out of the way to help capitalists by waiving Rs 4 to 5 lakh crore taxes and giving subsidies and rebates in taxes”. 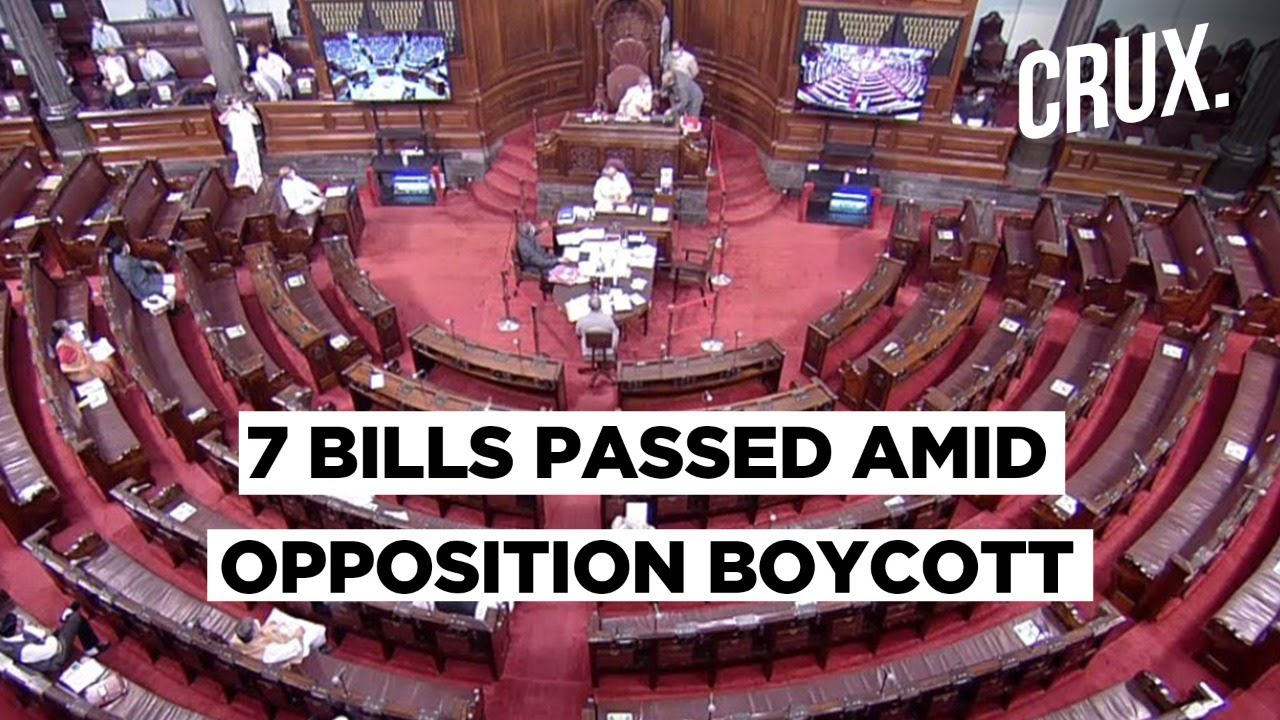 “But when the time comes for giving MSP to farmers, there is so much hue and cry,” he said, adding, “The GST killed traders. These black laws are ruining farmers. Around 28,000 arthiyas and four to five lakh mandi labourers will also be hit.” Sidhu, who resigned from the Punjab cabinet last year, said these farm bills would affect the state’s revenue from mandis. He added that Punjab collected Rs 4,000 crore in revenue from the mandis. He alleged that the Centre was replacing the “successful mandi model” with the “free market model” that had failed in the USA and Europe. The implementation of these bills would also lead to food inflation and rise in prices of foodgrains, Sidhu alleged.