Talking Business, Kapil Sibal Delivers a Message to the Gandhis on Shake-up in Congress

Kapil Sibal was among the few leaders who had at the meeting with Sonia Gandhi voiced that Congress needs to have more effective communication. (File Photo: PTI)

Sibal’s article on how corporate democracy should work and how corporate sector must have optimum utilisation of talent is being seen as a commentary on the state of affairs in his own party.

Senior Congress leader Kapil Sibal’s article in a leading newspaper, “The decline and revival of a brand” has woken up many within the Congress and led to a guessing game about the hidden meaning of his comments.

While Sibal’s piece is on how corporate democracy should work and how corporate sector must have optimum utilisation of talent and be an example in strong leadership, not many are ready to accept that the article is not a commentary on the state of affairs in his own party.

Interestingly, Sibal was among the few leaders who had at the meeting of Rajya Sabha MPs with Sonia Gandhi recently voiced that the Congress needs to have more effective communication to close the gap with the BJP.

He makes a similar point in his article. “It is imperative that the board of directors with an articulate, enlightened, efficient and dynamic CEO is grounded in reality. The board members and CEO must have a sense of the marketplace, be cognisant of the concerns and aspirations of shareholders. They must have the capacity to reach out to all significant stakeholders whose voice matters” 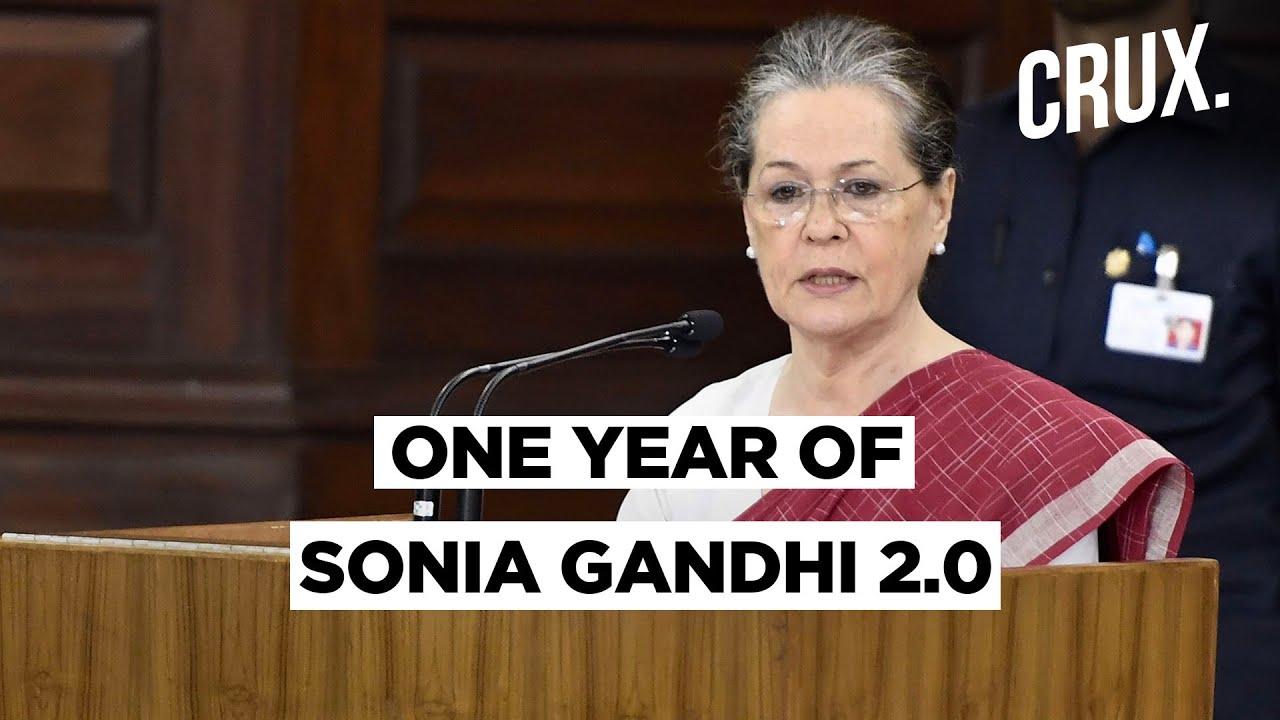 While Sibal insists this is not a comment on the Congress, the interesting fact is many within the party have made this point recently - that the Congress has failed to feel the pulse of the people, to understand what the people want and that this disconnect has helped the BJP and regional parties at its expense.

Inaccessibility of the Gandhis has been another common complaint of many, especially those who left the party like Himanta Biswa Sarma and Jyotiraditya Scindhia.

In his article, Sibal touches upon this issue as well. “An individual shareholder will seldom have direct access to top managers, yet systems must be put in place ensuring that they are heard, their opinion sought, analysed and acted upon when necessary in the larger interests of the corporation”.

Not being heard and valued has been a complaint of many in the Congress, leading to discontentment and even desertions. At the meeting held by Sonia Gandhi, many senior leaders had complained that they were being sidelined, that their experience was being ridiculed.

An example of this has been the massive in-house criticism of Rajiv Satav after the young leader blamed the Manmohan Singh-led UPA-2 government for the current Congress crisis. One senior leader after another, with the lead taken by Manish Tewari, have openly hit out at the AICC functionary for his remark at the meeting of Congress MPs, forcing him to retract his comments. Satav had to clarify that it was unfair to insinuate that that he was slighting the contribution of Dr Manmohan Singh.

A careful read of Sibal’s article shows that it is also an attack at the BJP and a warning to the Congress that they need to pull up their socks.

Sibal writes “autocratic managements are sustainable only in short term. Managements that hoodwink the consumer ultimately lose their sheen, CEOs making misleading public statement especially when false data is advertised with intent to induce the consumer to buy products end up destroying the credibility of the corporate entity.” Here the dig is very clearly at Modi.

Again the warning sign to the Congress is that regional parties are a big challenge and must be dealt with urgently. “Many other relatively young corporate entities have in a short span in a highly competitive environment developed brand values to be reckoned with.” That the Trinamool Congress, AAP, YSR Congress have all upstaged the Congress is a point not to be missed.

In the end, Sibal talks of young and old co-existing in the corporate sector. This best exemplifies what the Congress faces today – the challenge to take the old and the young guards together. The two are unable to coexist and learn from each other. And the search for the leader who can take them forward together is on.