Chorus for grew for ‘Chinnamma’ VK Sasikala to take over as Chief Minister of Tamil Nadu on Monday with AIADMK member and Lok Sabha Deputy Speaker M. Thambidurai throwing his weight behind her claim.

Chennai: Chorus grew for ‘Chinnamma’ VK Sasikala to take over as Chief Minister of Tamil Nadu on Monday with AIADMK member and Lok Sabha Deputy Speaker M. Thambidurai throwing his weight behind her claim.

This comes after Sasikala took charge as general secretary of AIADMK. A few days ago, state revenue minister Udaykumar had also requested Sasikala to take over the reins of the government.

In a statement, Thambidurai said, “At a time the country is all set to face the parliamentary elections in two years, our party has to function effectively to ensure that we get the support of the people and continue to win elections, I request Chinamma (Sasikala) to immediately take over as the Chief Minister of Tamil Nadu." 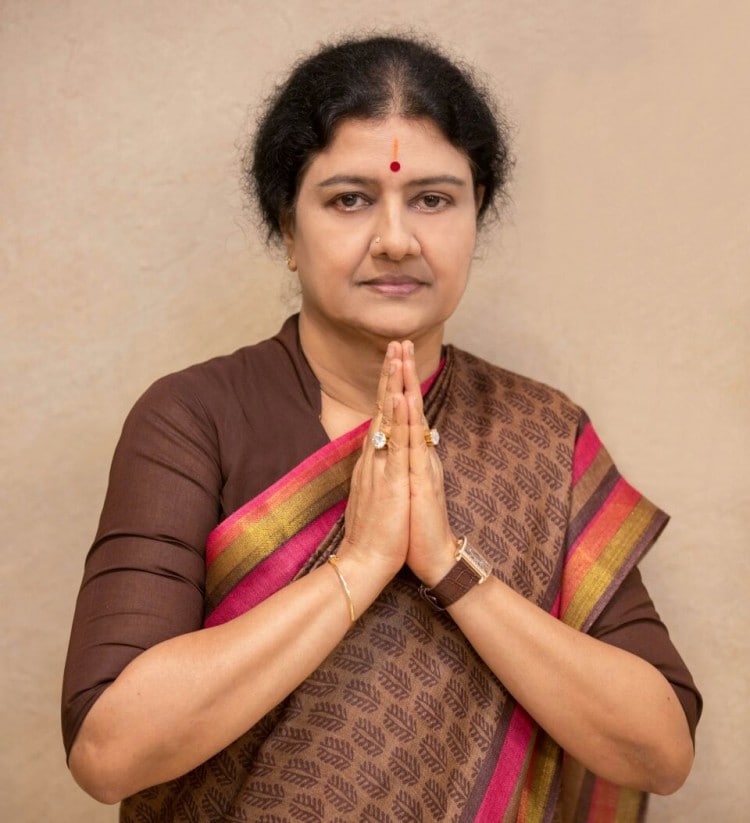 Political observers have said that the current situation will not pave way for a dual power center in the AIADMK. Chorus is only growing louder for Sasikala to become Chief Minister within the party. But the DMK has a different view. Manu Sundaram, Spokesperson, DMK said, " Though we refrain from commenting on internal issues of another party when it comes to the Chief Minister, we hope that the people of the state deserve someone with administrative experience, political prowess, and high stature."

DMK leader MK Stalin hit out at Thambidurai saying, "It is shameful that he used the letter head of the Deputy Speaker to issue the statement. If need arises for Thambidurai to showcase his loyalty to his party I request him to resign from his post after which he can release as many statements he wants to." 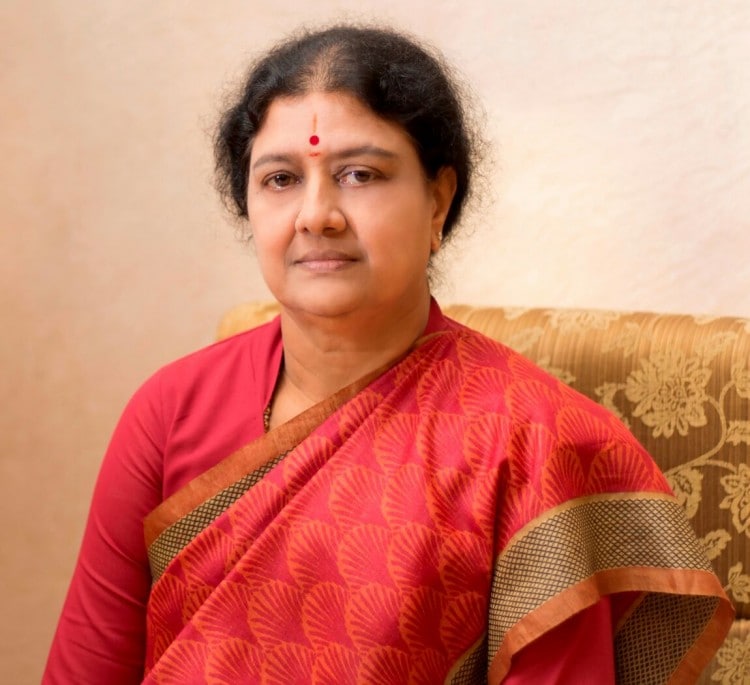 Political Observers say that Sasikala in all probability will be elected as the Chief Minister. Gnani Sankaran, a political observer, said, “Sasikala may not become a huge political figure like Jayalalithaa but she may become the Chief Minister as the majority of the elected ministers are with her. The real test for her will be during the next elections. Right now, there is no opportunity for testing her popularity."

For now, O. Panneerselvam will remain as Chief Minister. He was interim chief minister twice during Jayalalithaa's rule. But he had evaded questions during a trip to New Delhi when asked if he would pave way for Sasikala.